Sam & Max: Episode 1 - Culture Shock - The former child stars of the Soda Poppers TV show are wreaking havoc all over the neighborhood! But this is no ordinary tale of child stars gone awry. There's a dark force behind the Poppers' baffling antics. Using only their wits and a slew of heavy household objects, it's up to Sam & Max to save the day! 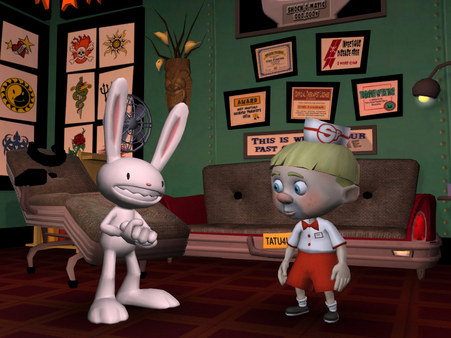 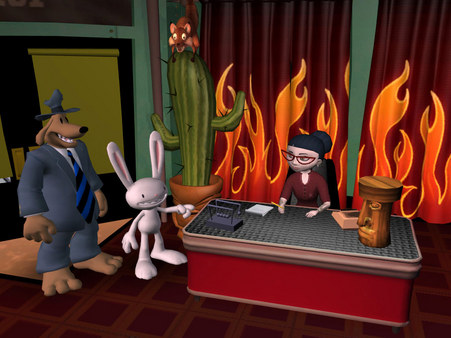 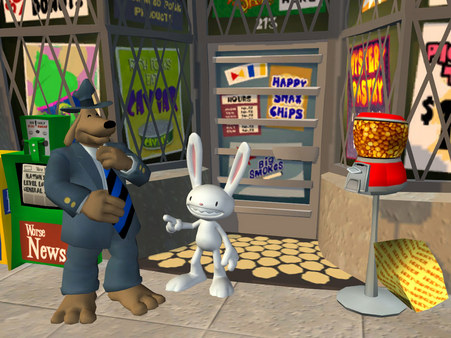 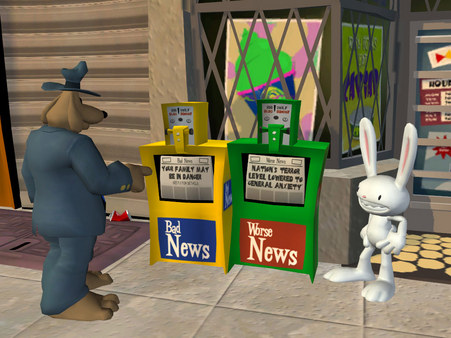 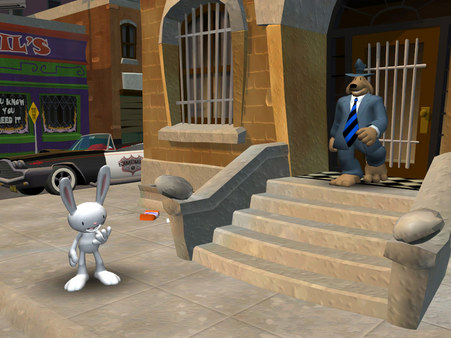 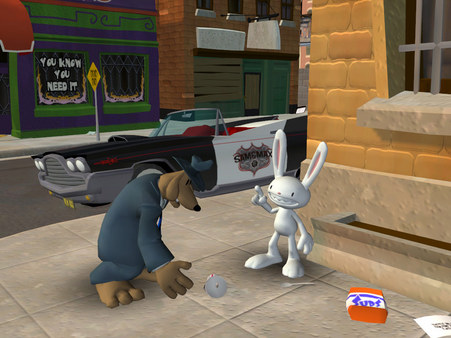 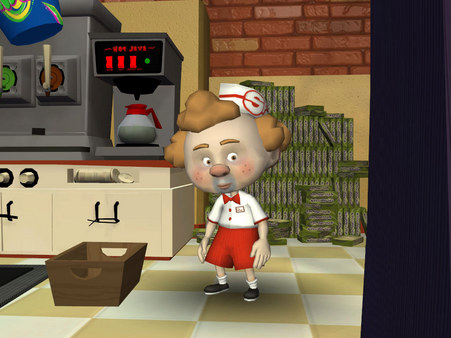 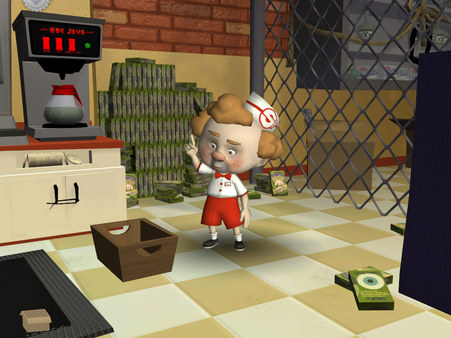 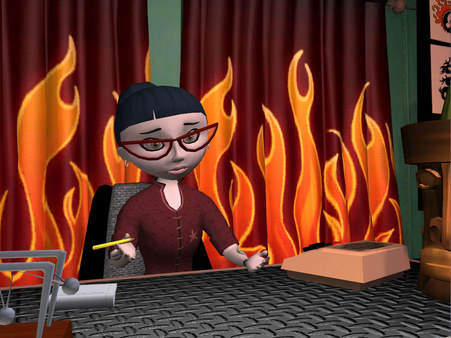 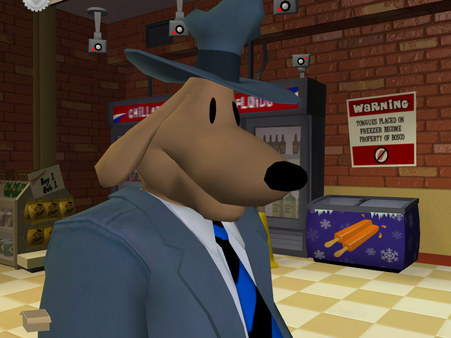 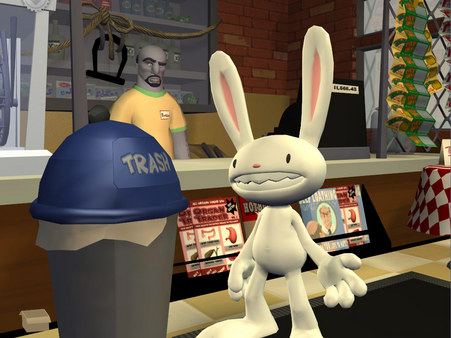 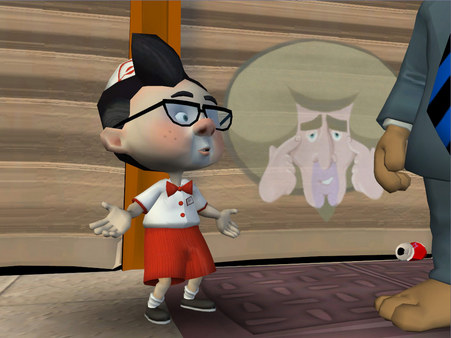 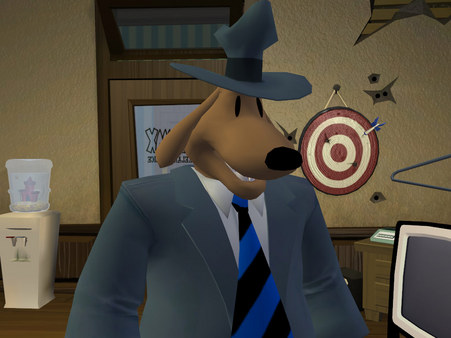 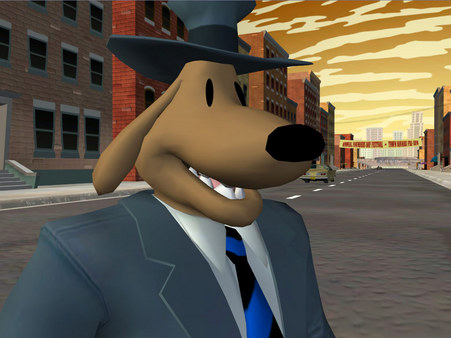 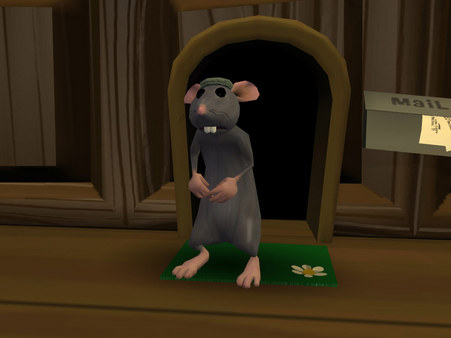 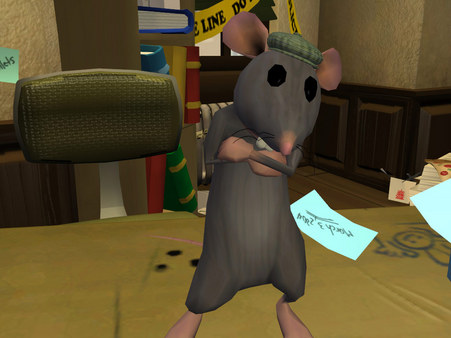 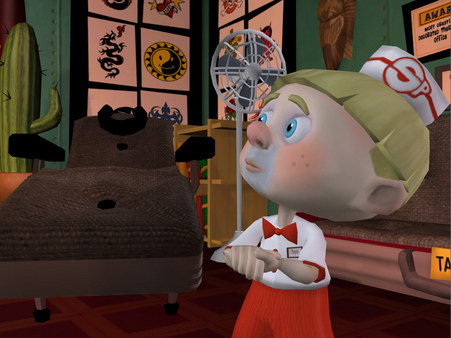 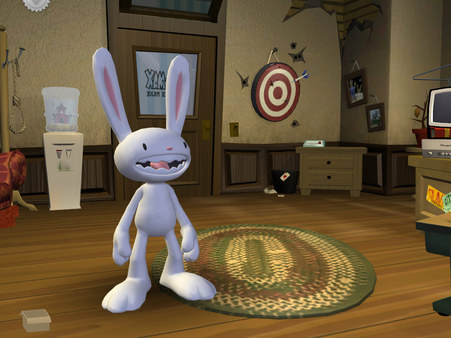 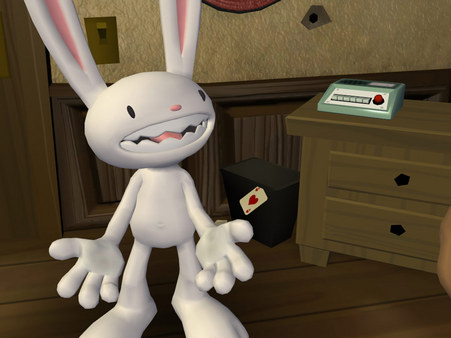 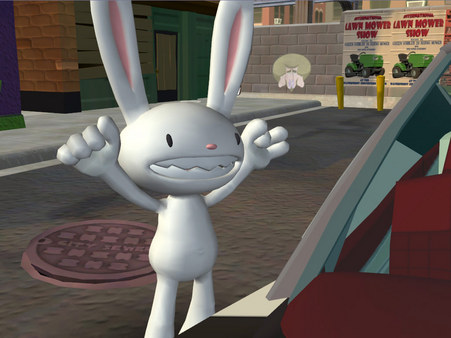 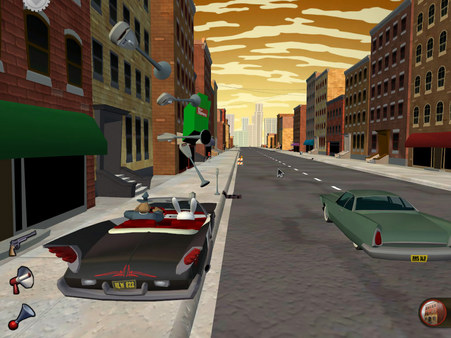 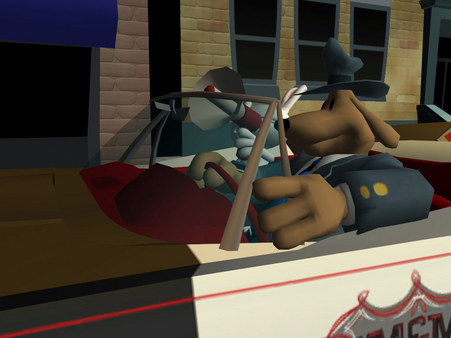 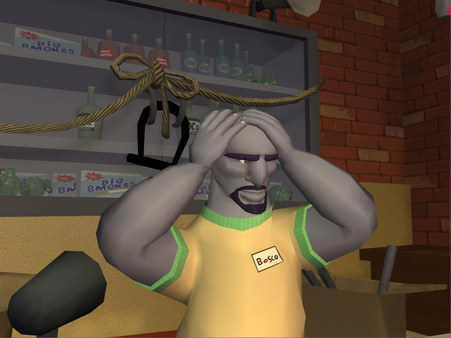 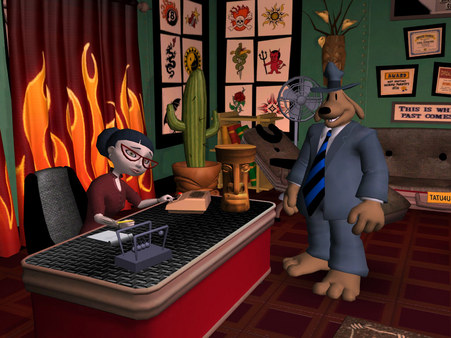