At the dawn of the era, gladiators entertained the bored audience with bloody battles. Centuries have passed, and now instead of watching a real battle between two warriors, the crowd follows a computer game, where the reaction and human skills confront the computing power of modern computers.
In the near future, Bogdan is one of the lucky ones - streamers, who are freed from the heavy work of minerals mining. His task is to entertain the public, exposing his virtual live to danger in battles with powerful opponents and incredible monsters.
But not in every game you can quit before you go through it till the end. You will have to plunge into the struggle for your own life, but the only thing you'll have in your hands is an untrained and inert body of an elderly streamer. How long can you survive?

If you are tired of the immense amount of loot, armor and the ability to dye your hair in the game, that only distract you from the gameplay, then we are waiting for you. You will no longer have to think about how to dress your hero. You are simply dressed as a sucker.
Bogdan 2077 is essentially a boss rush mode, where as you progress with defeating the bosses, the game difficulty level increases - each boss will be a test of the player's stamina and dexterity. 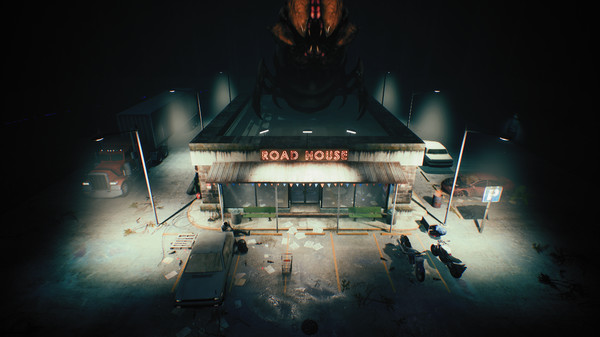 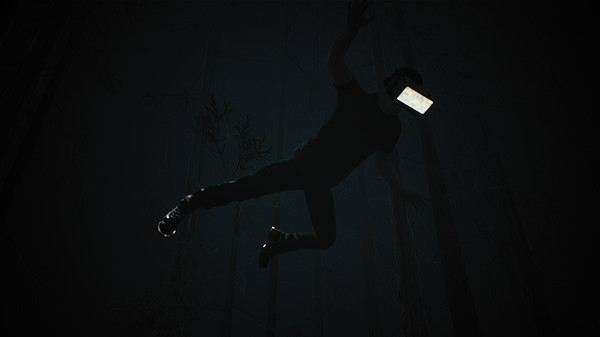 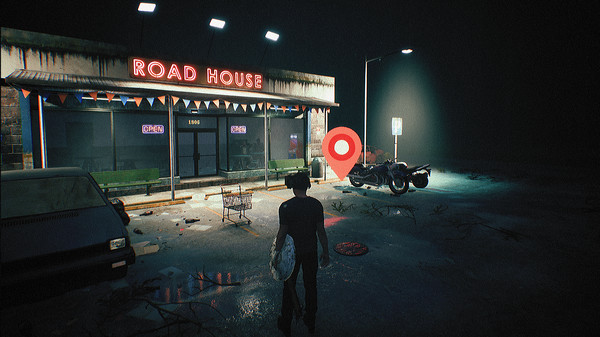 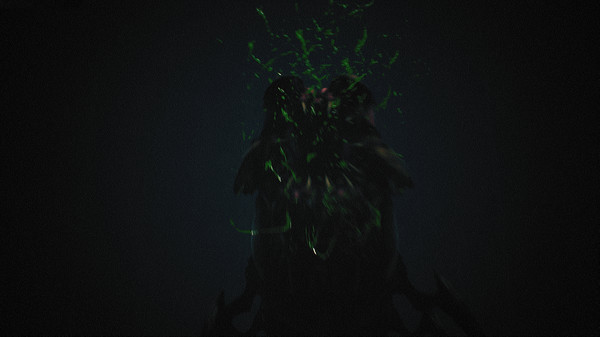 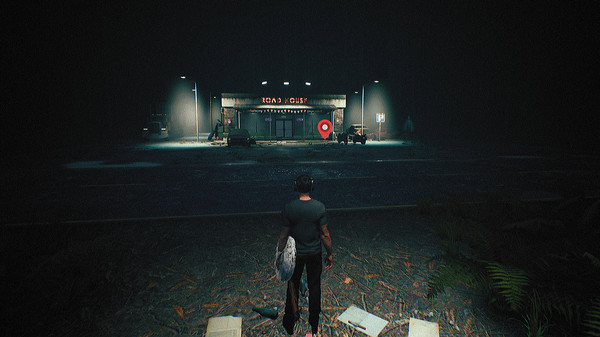 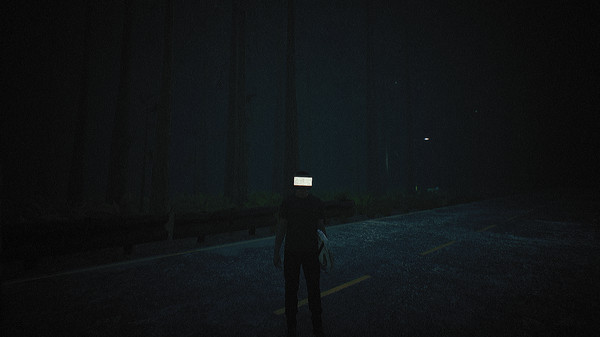 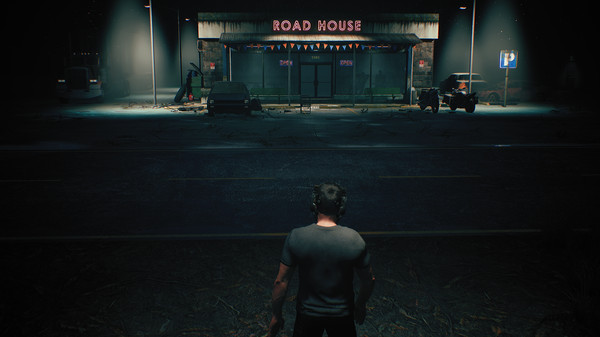 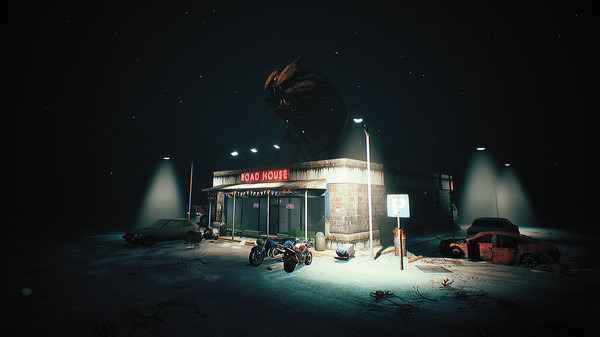