In Slime Sports, you'll take control of slimes in their quest to become champions.
The variety of playable slimes is the heart of the game. There is no one-size-fits-all strategy for any sport; each power demands a different play style. Learning the advantages and disadvantages of each slime is key to victory. The game features three fast-paced sports: Soccer, Racketball, and Volleyball. Every slime can play every sport. With 32 powers, 8 stages, 3 sports, and dozens of achievements, the game offers hours and hours of gameplay.
Features in Slime Sports include: 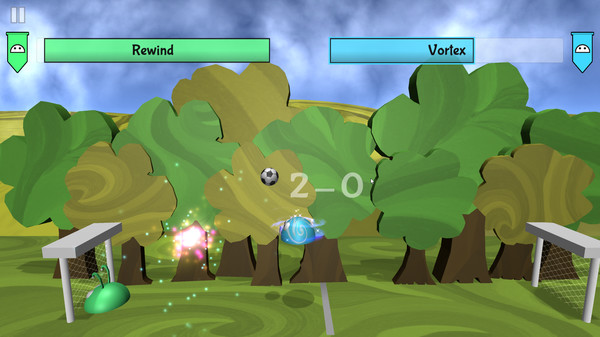 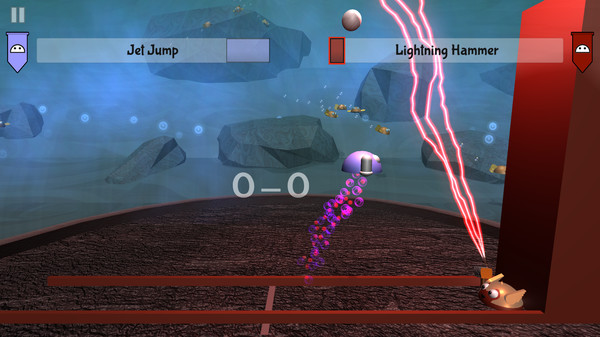 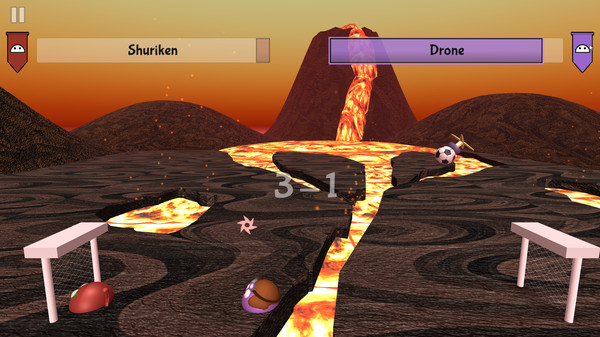 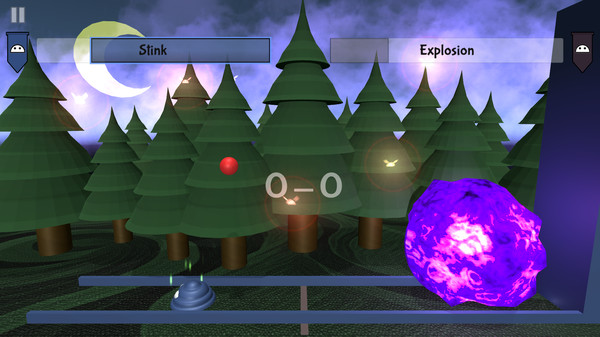 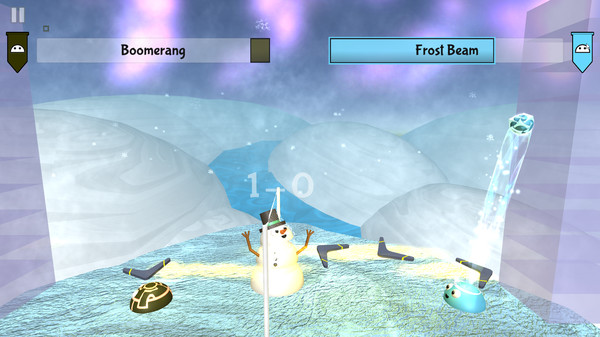 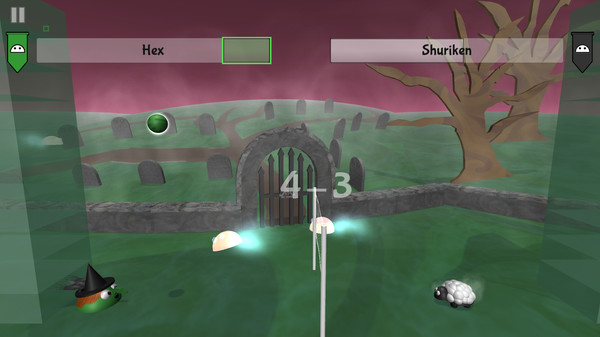 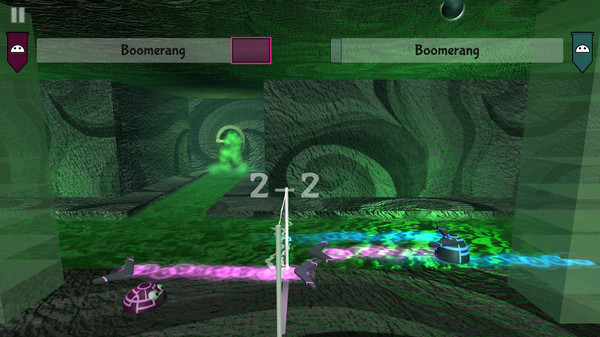 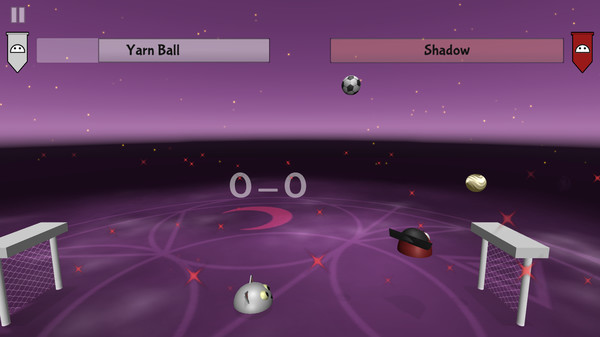