You are going to feel what it's like to be a strategist in this game. Put your soldiers in the profitable positions. You will get money for every killed enemy and you can strengthen your team using that money. But do not forget that the opposite team also gets money for killing your soldiers.
In order to win you need to buy and position your soldiers wisely.
The one, whose strategy will turn out to be the most elaborate, wins. There can not be two winners, so try your best to be the last strategist and commander on the battlefield alive!

Rules of the game!
There are two antagonistic sides in the game. In the beginning of the game each side gets certain amount of gaming currency, using witch soldiers can be bought in the special shop later on. Your goal is to buy soldiers and position them strategically on the battlefield.
Both you and the opposite side gets money for every killed soldier. The side which has got more money, becomes stronger in the next round as can allow to fill more sectors on the playing field with its soldiers. The game is continuing unless one of the sides uses up the whole money it has. 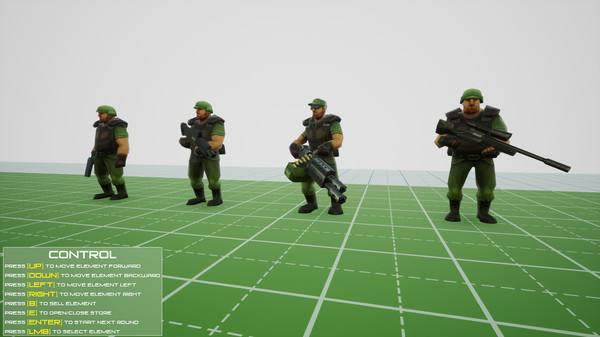 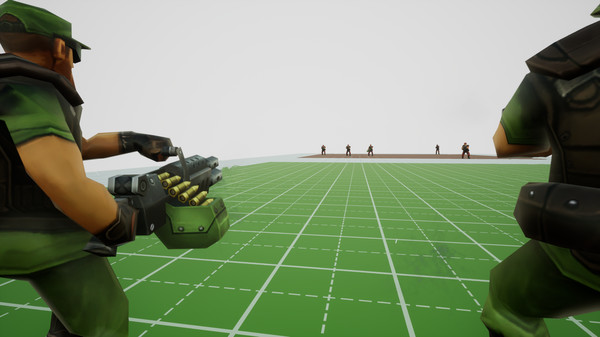 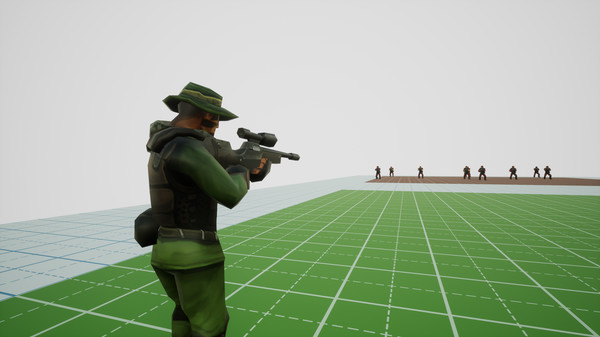 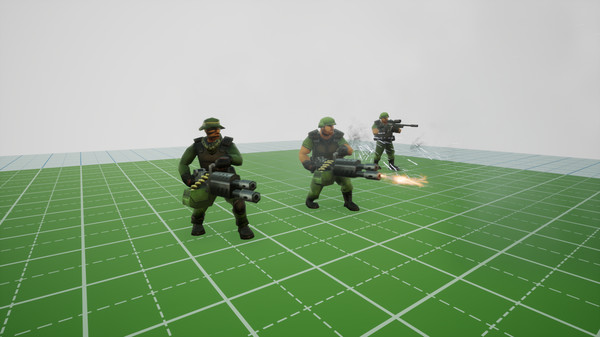 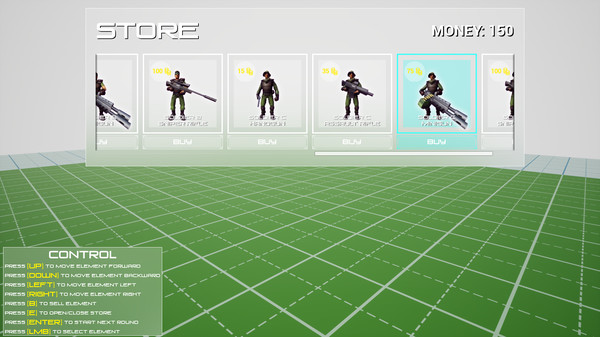