Spitting the sand of Monkey Island from my mouth, I wondered if the life of a mighty pirate was all it was cracked up to be. I'd ignored recent events that should have been warning shots across the bow of my soul, from my wife's brush with death to the anti-pirate ramblings of an Australian gazillionaire. If only I'd chosen a different path, LeChuck might still be dead and the Ultimate Insult might have remained a mystery. If I'd never picked up a sword, the grog-swilling pirates of the Tri-Island Area might be unthreatened by the forces of gentrification and demonic heckfire. If only... suddenly, the hairy finger of a familiar monkey tapped me on the shoulder. It was time. Time for the biggest battle of my swashbuckling life.

- Excerpted from "The Memoirs of Guybrush Threepwood: The Monkey Island Years"

Fourth in the legendary Monkey Island series of graphic adventures! 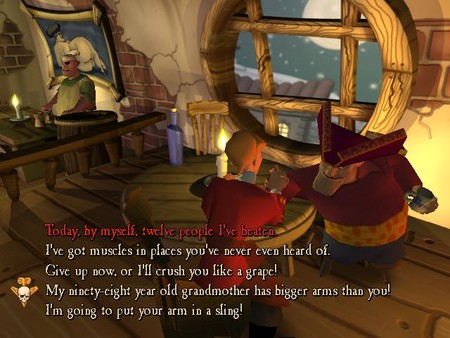 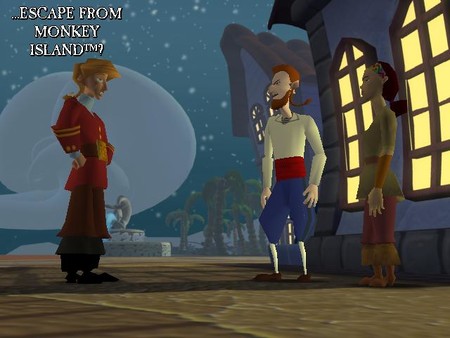 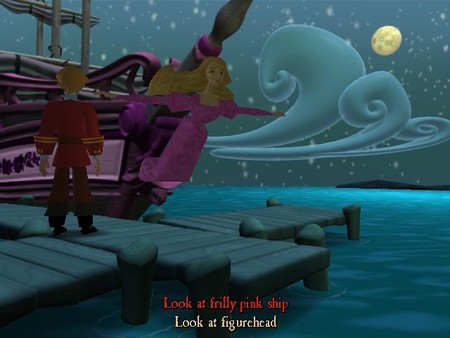 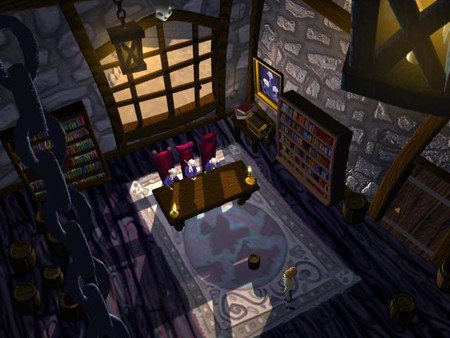 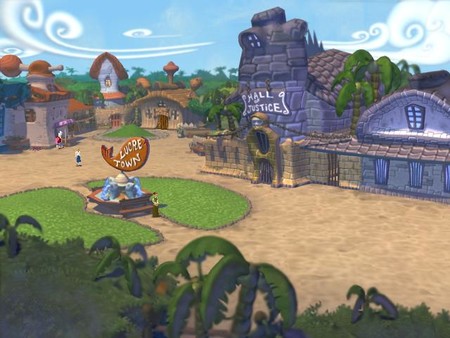 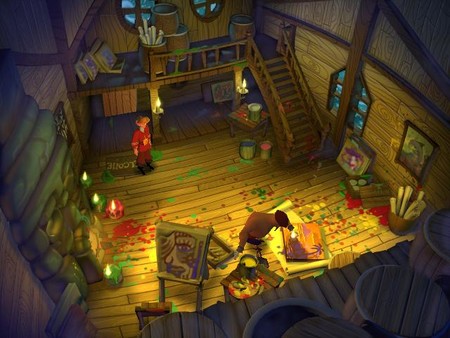 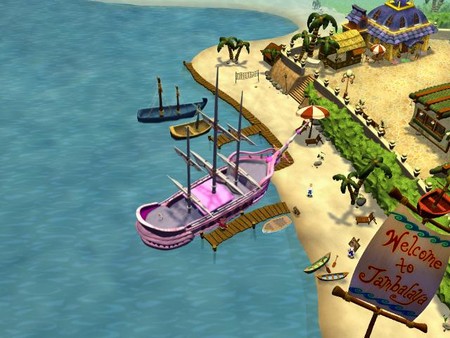 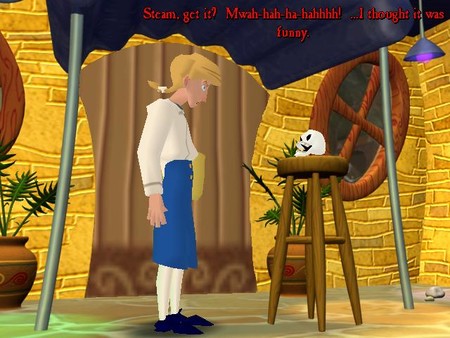 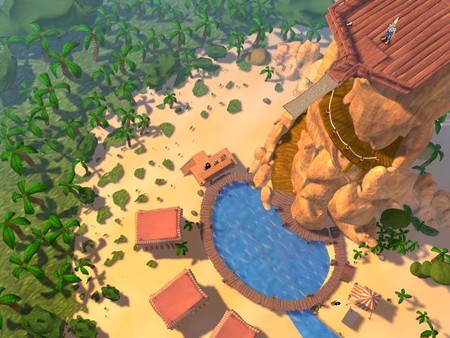 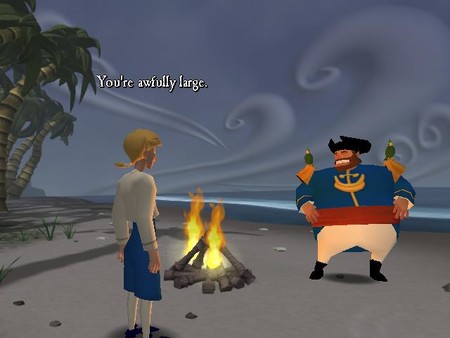 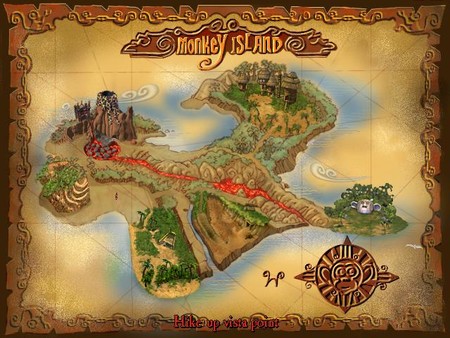 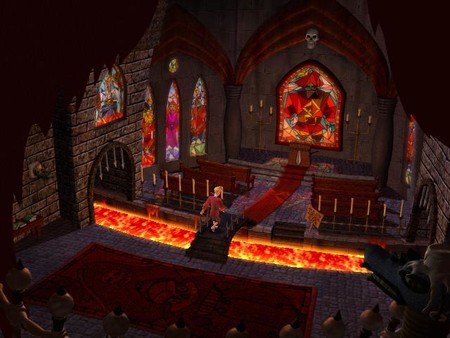