Emily and Enron love each other and want to be together. But Enron is hiding a terrible secret – he is the son of Dracula. And just as Enron wants to tell Emily the whole truth about himself, she is kidnapped. No one knows where she is. But there are all the signs that she was abducted from her apartment against her will.Meanwhile, Emily wakes up in a gloomy room with numerous coffins and the ghost of a little girl tells her that Emily has to hurry in order to be rescued. So Emily and Enron must hurry to find each other. But can they do this? You will learn this from the game Dark Romance: Vampire In Love Collector’s Edition.

This is a special Collector's Edition release full of exclusive extras you won’t find in the standard version. The Collector’s Edition includes:

Switch and play between both heroes; Emily and Enron at the same time
Steam Achievements
Renovate your own Castle
Upgrade your game interface in the interface shop
Re-playable hidden scenes and mini-games
Soundtracks, wallpapers, and concept art

The Preposterous Awesomeness of Everything 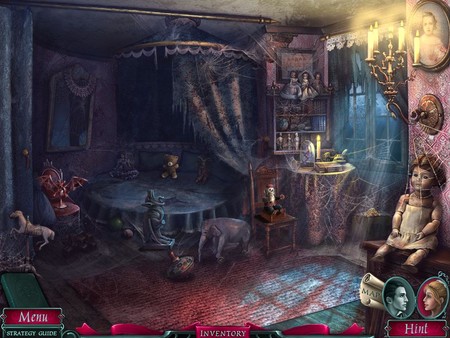 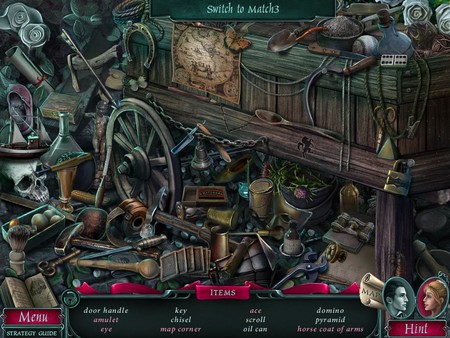 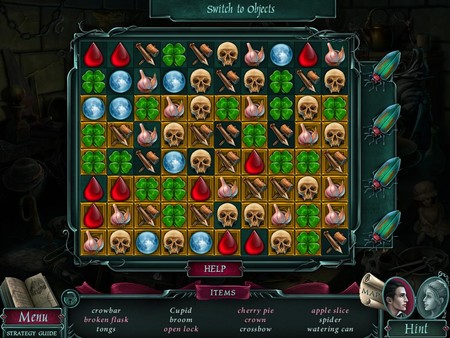 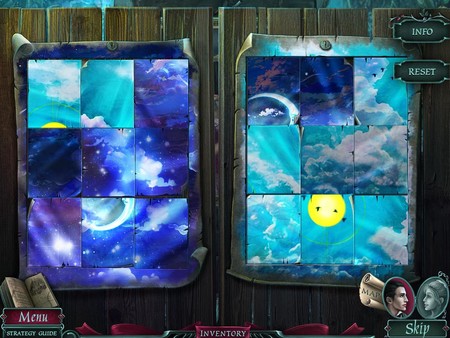 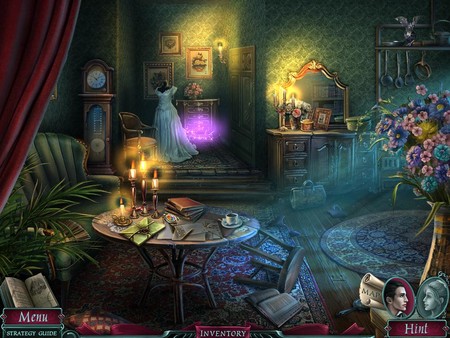 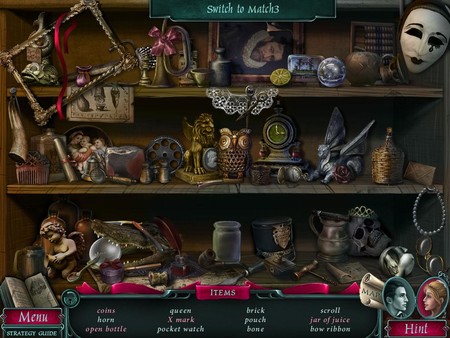 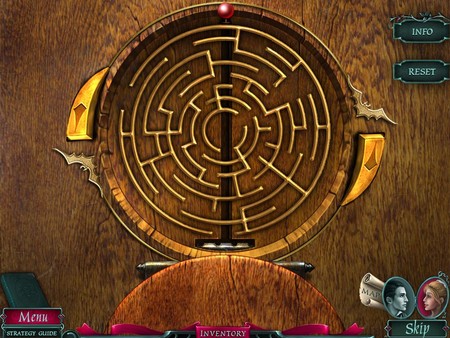 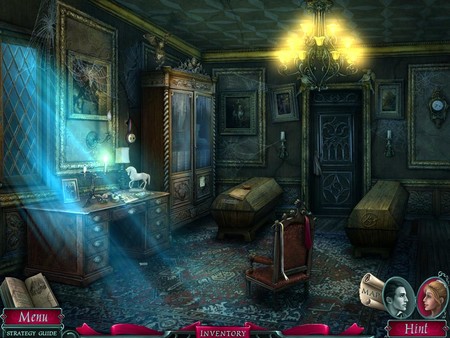 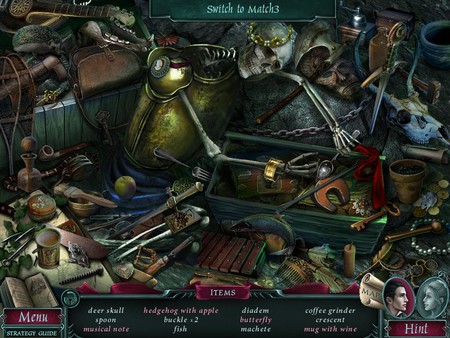 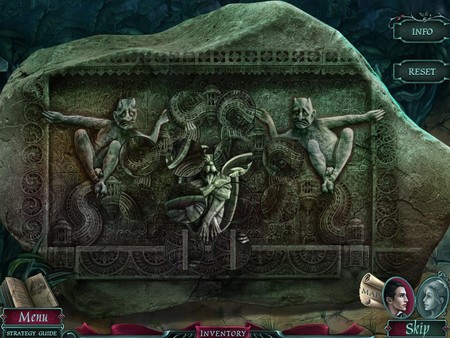 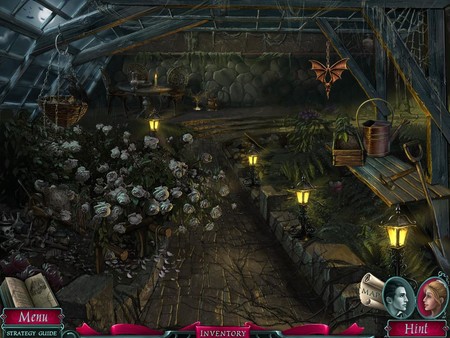