Inspired by the rich story universe of Robert Kirkman’s original graphic novels, OVERKILL’s The Walking Dead is a four-player co-op multiplayer FPS action game set in Washington, D.C. as an outbreak brings the dead back to life. In this test of strategy and endurance, players will band together with up to three friends on a variety of missions and raids, securing supplies and survivors to strengthen their base camp against the threat of both the dead and the living - by any means necessary.
Each playable character has their own skill trees, squad roles, play styles and background stories. Now they all share a common objective where survival and teamwork is paramount. The action is up-close and intense: take out enemies carefully with silent melee attack or go in guns blazing. You need to be able to improvise as nothing is certain and a horde of walkers is always right around the corner. 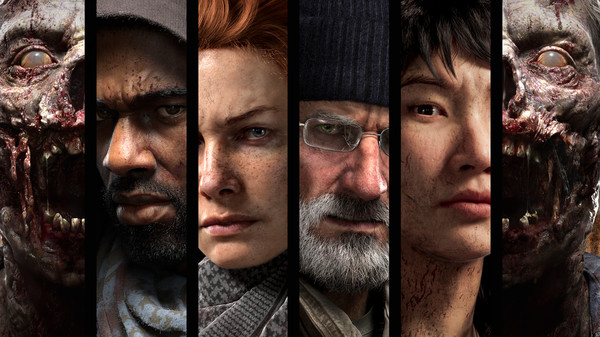 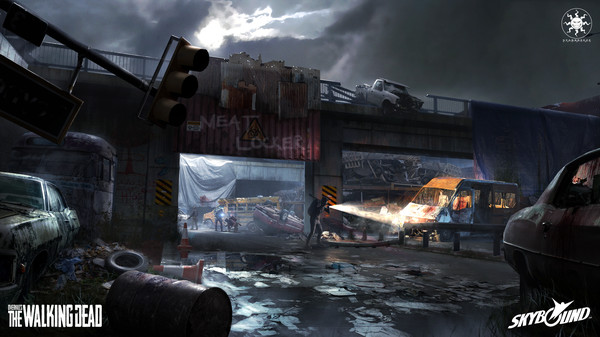 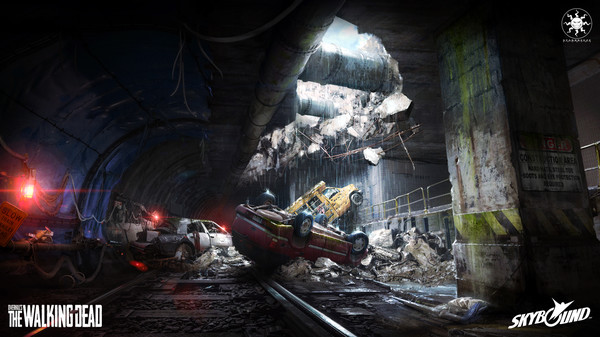 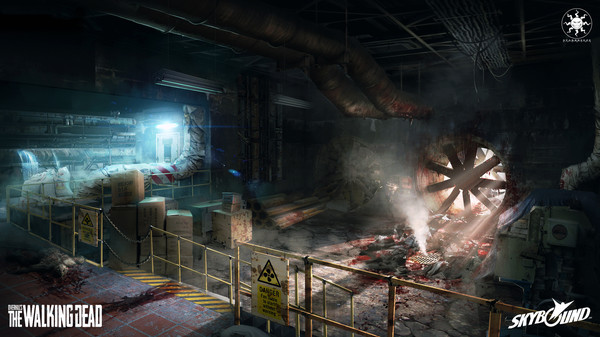 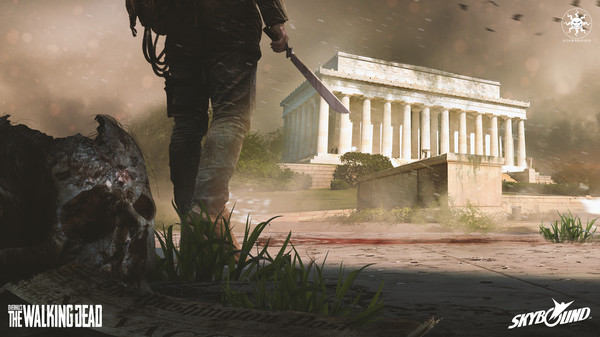