It is a multiplayer base building game that while orc player building his tribe and defend it against humans who trying colonize the island. Each waves humans will send the diffrent amount of soldiers depend on success of the human player. With the end of the last wave human player will get no longer aid.
The key features: 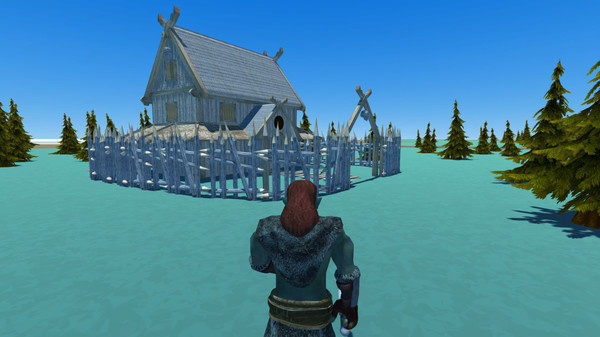 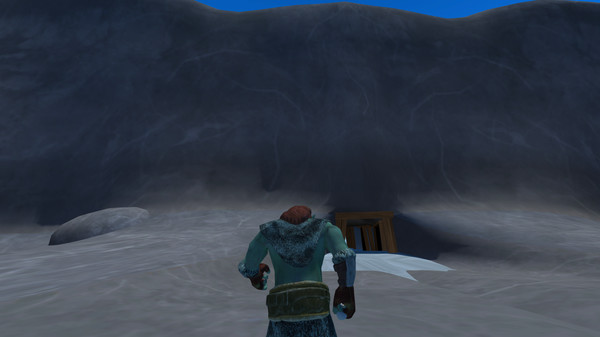 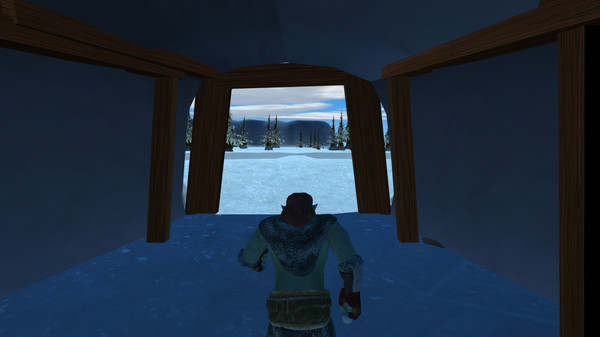 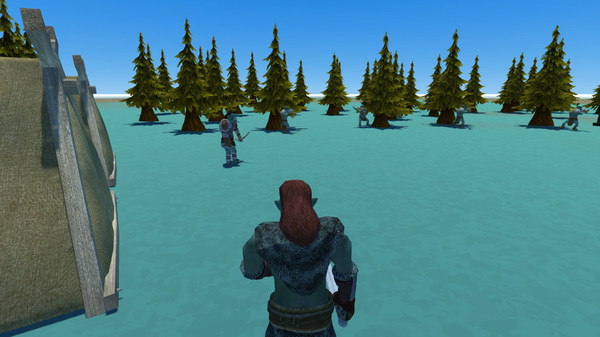 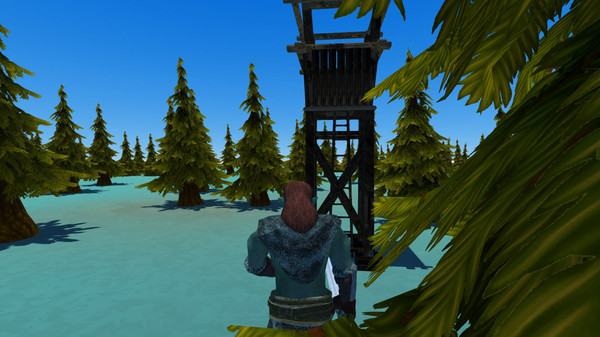