BLADENET is a multiplayer only game of hide & seek set within a cyberpunk future.
Created by a team of two people; the game is designed to be a spy vs spy experience for friends to enjoy online.

Players blend in with the crowd simulation to stay hidden while the watch for rival players who are also attempting to keep their identity concealed.
Find and fight the human controlled avatars to collect their data to escape the program and win. Remember incorrectly attacking a crowd member will bring a swift response from the network security.

The bladenet is a virtual sub-layer which runs parallel to the real world. Inside the bladenet citizens come to go about their daily routines but unbeknownst to them it's also the place where hackers go to steal valuable information. User identities are protected in the bladenet by a simulated crowd of dummy AI users. This crowd makes it difficult for hackers to find real users and target them. Held hostage by 'The State', prolific hackers are forced to retrieve sensitive information before they can free themselves from the bladenet. 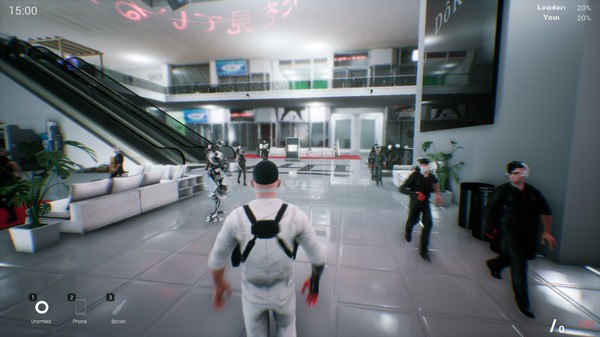 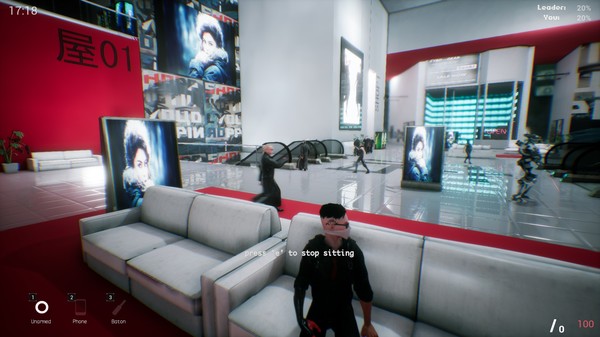 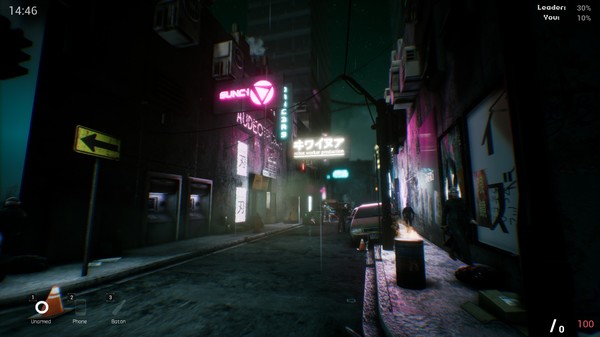 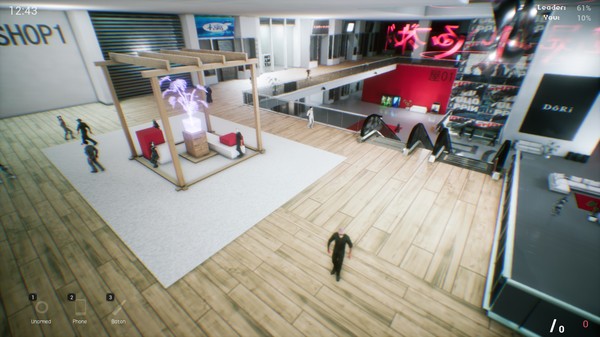 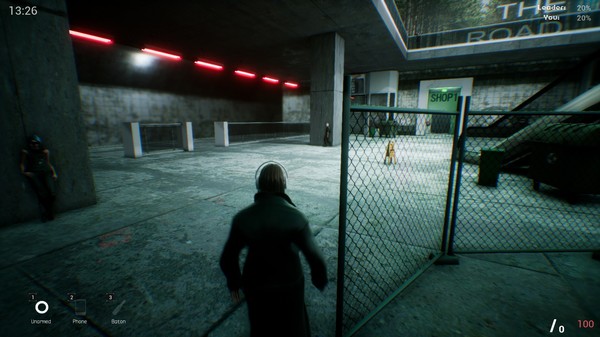 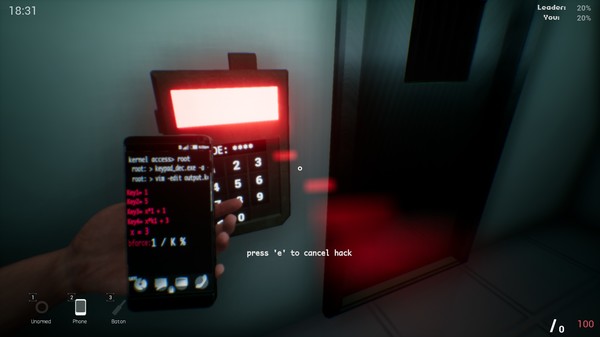 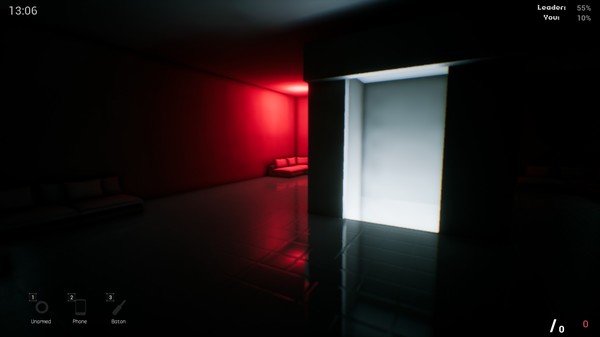 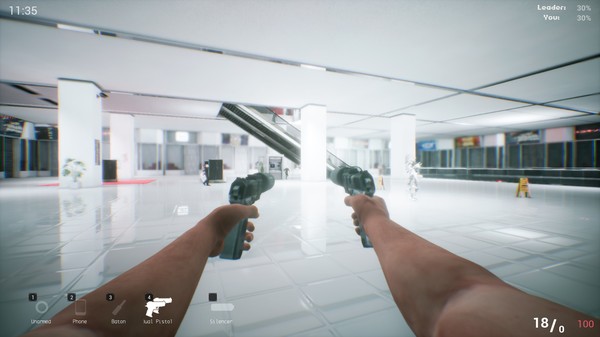 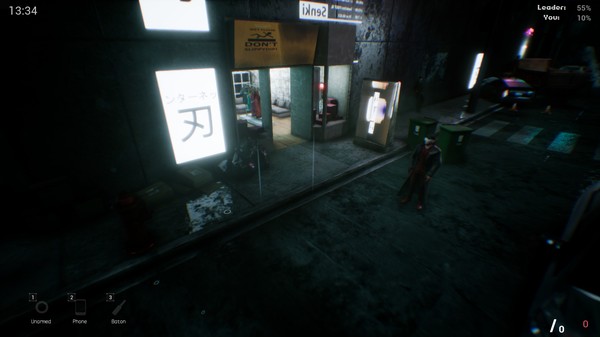 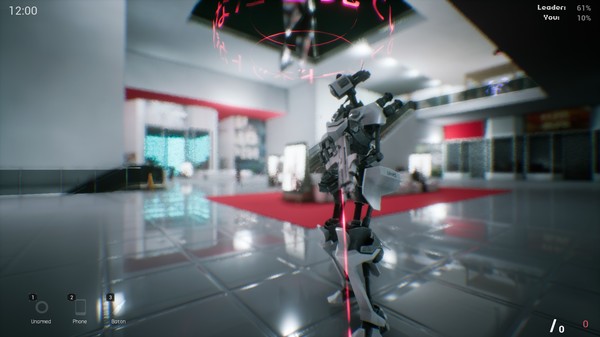 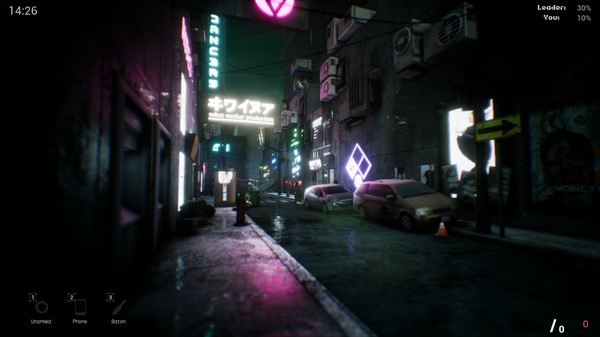 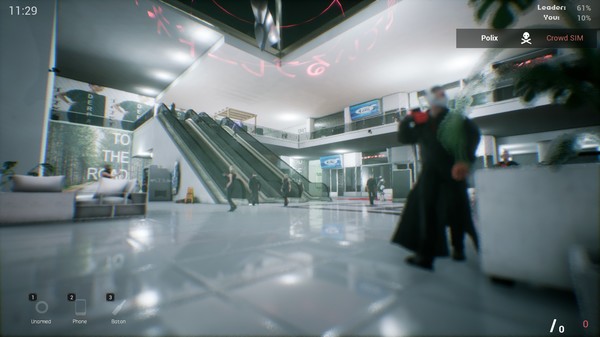 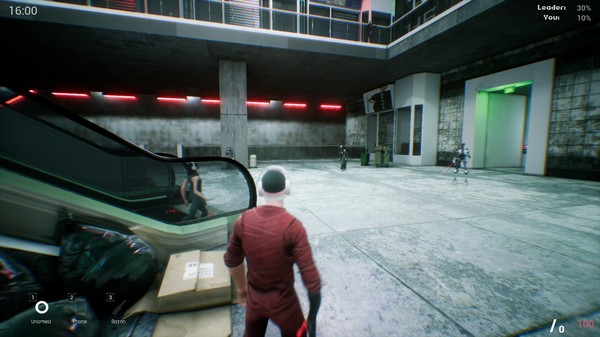