HUYGENS PRINCIPLE
Huygens Principle is 2D top-down shooter where you become the person that you killed.
You will go through modern time, cyberpunk, hell and something else just to find the guy you want to revenge. The game starts in the middle of the story and you unlock other parts while smashing enemies in hardcore levels.
There are different types of gameplay:

CAT IN JAR GAME
It's my game development studio. I just want to create strange and cool games. I have worked on this game for one year.

ATTACK OF THE KILLER FURRIES 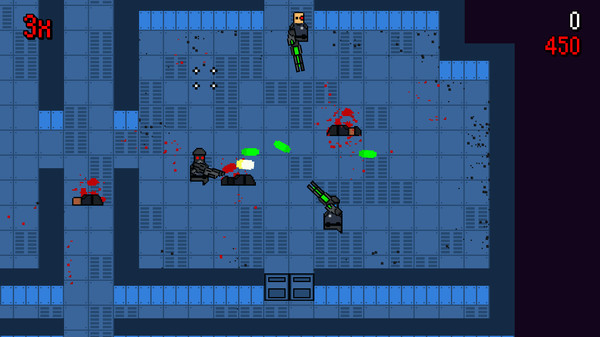 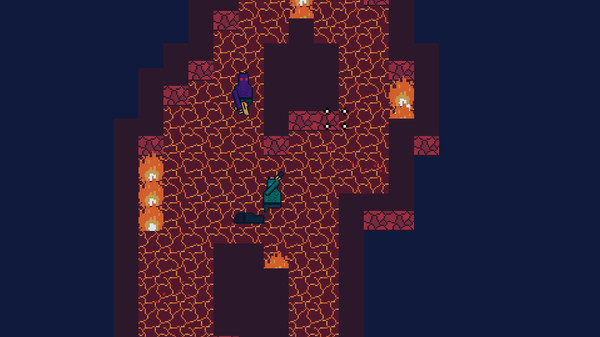 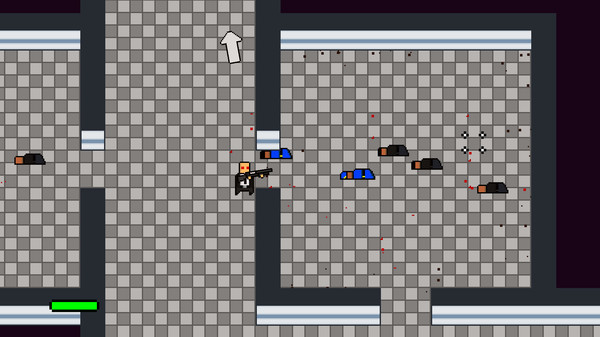 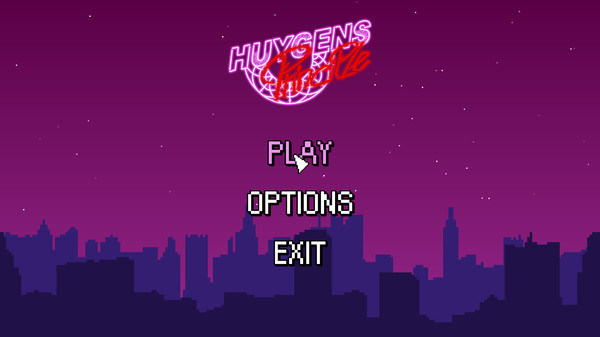 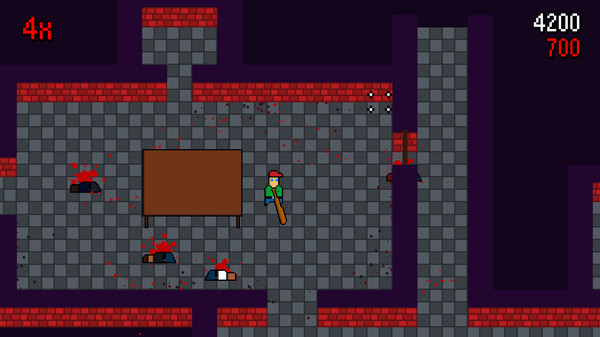 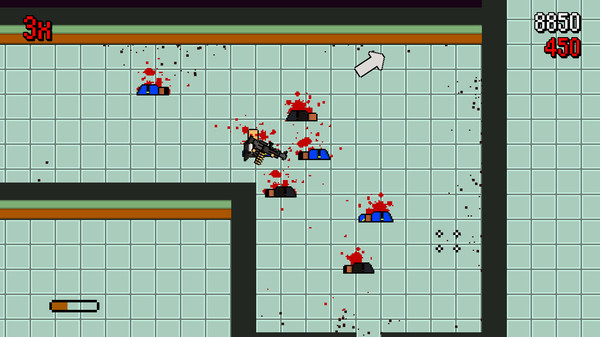 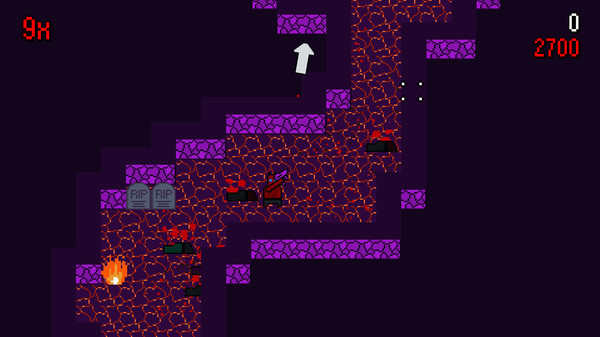 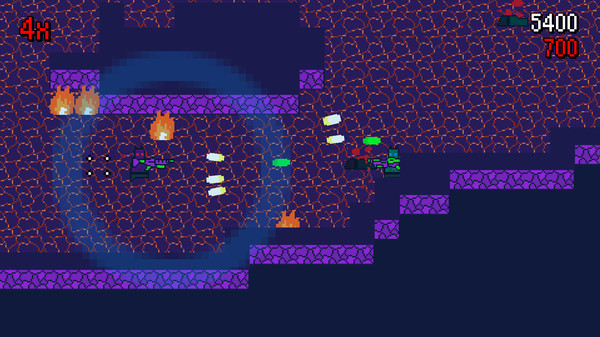 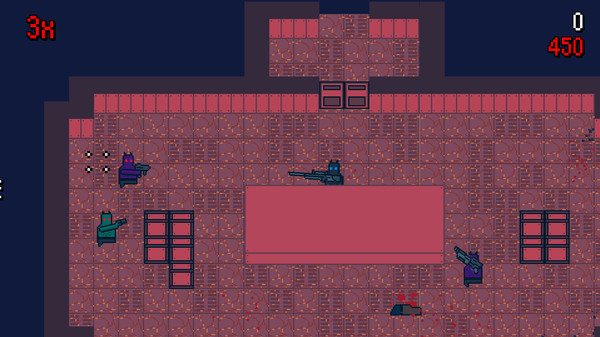