Bring equipment and invite your friends to the immersive VR world! Here you are going to pass through time and space. It will record your every journey in the hail of bullets on the battlefield, in the zombie raging city and in the fast-moving escape truck. 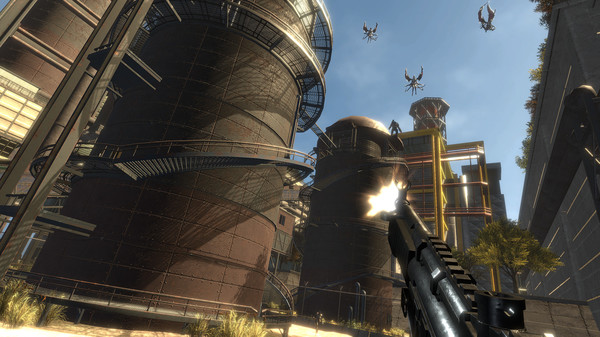 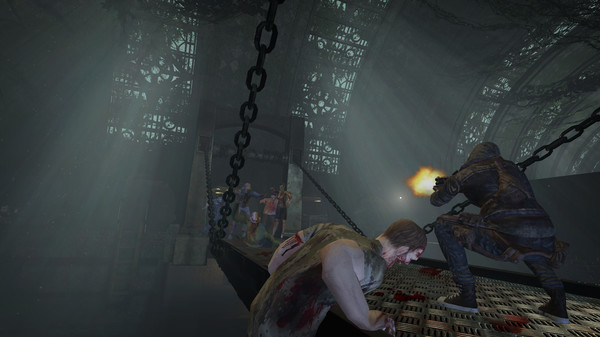 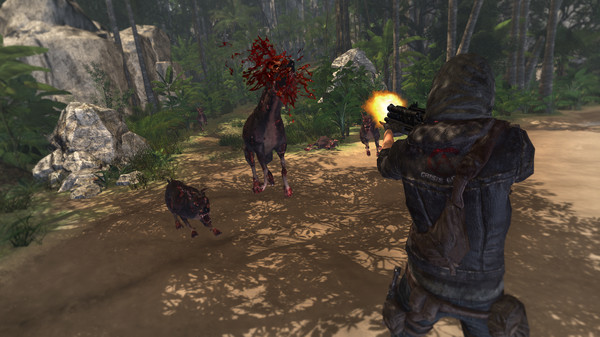 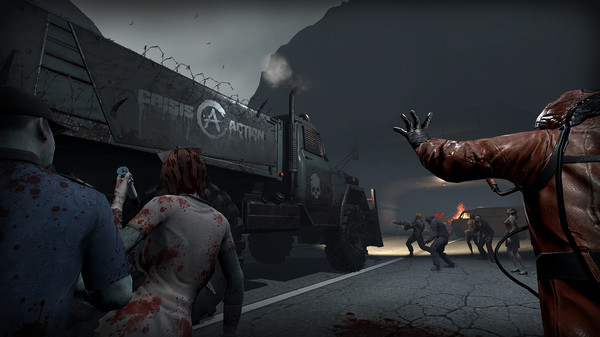 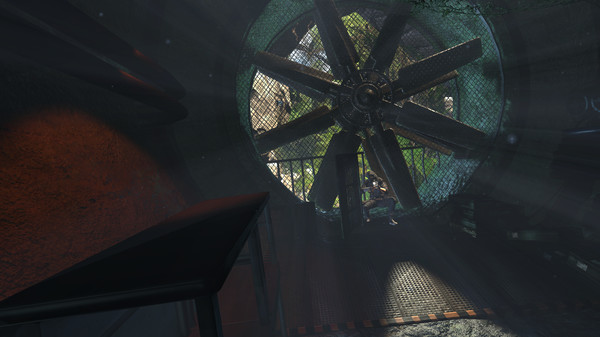 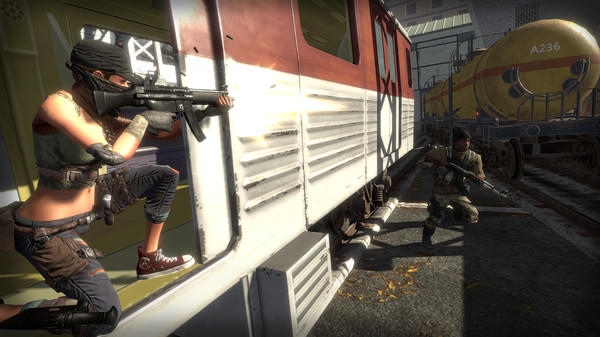