Mirt. Tales of the Cold Land

Mirt is a small town, lost somewhere in the northern valleys, welcoming none. Everything is frozen here, even time itself. A newcomer will have difficulties getting used to the snow in the middle of summer, the strange natives, each of whom knows something, though never tells, and most of all — to the story of Mirt, not a long history, but already full of secrets.
Anton is an ordinary student. Not having enough money, he decides to go to Mirt for the summer. The beginning of his stay is relaxing but fairly uneventful: easy but well-paid work, a small room, and new friends. But soon the Mirt's past begins to show itself and Anton has to become a detective for a while to figure out what's going on.
Can a girl from a cafe see the future? What made a young woman commit suicide? Who or what did kill the new arrivals some years ago? And, last but now least, why did his shadow suddenly become a few shades brighter?
This is a novel about being lonely, about destiny, about people, chosen by the stars to meet, seeing each other at last. About being strong and ready to self-sacrifice, about forgiveness and, of course, about twists and turns of time.
This is what we have prepared for you: 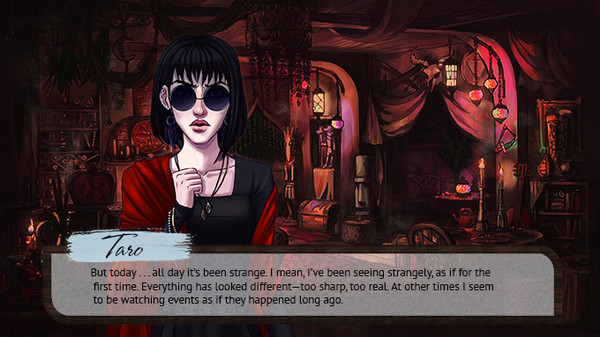 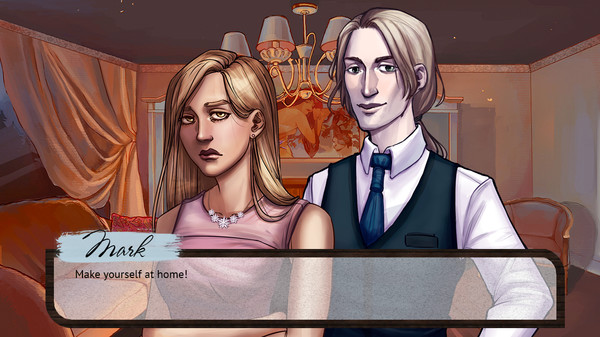 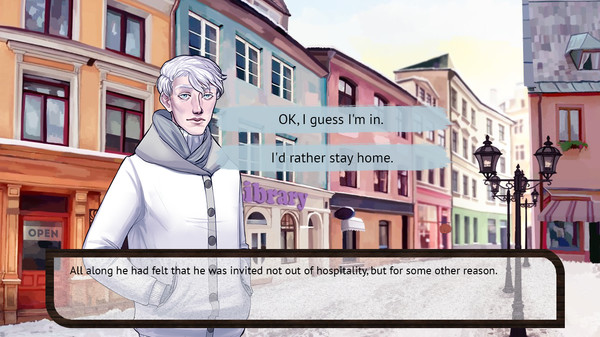 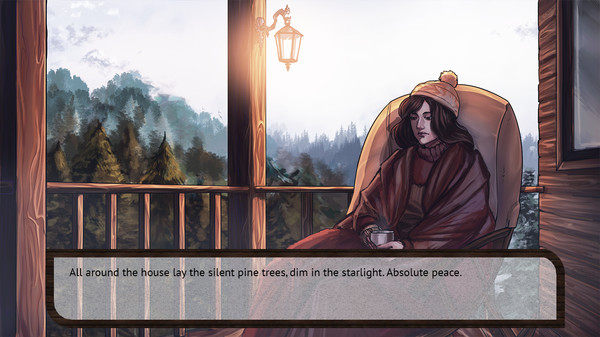 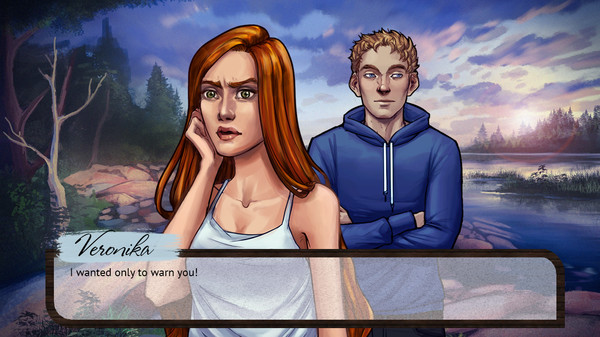