Sayaka is one of the best professional assassins in china. She was born in japan and learned the art of ninjutsu under her master Hattori Musashi.

When she was 15 her whole family was killed by the Yakuza members after her father refused to cooperate with them.
Luckily, Sayaka was away with her master training in the mountains when the incident happened. After her master learned about the tragic incident he took her to china to keep her safe.

Two days ago Sayaka was contacted by a mysterious man who gave her an extremely difficult but well paid mission.
The mission is to eliminate one of the most dangerous Yakuza leaders in japan who recently moved to china to hide after he killed the son of a rival Yakuza.

Before you buy:
-THIS GAME IS HARD
The first level is easy to help you learn how to play the game, after that the game starts getting harder and harder
-This game has no key rebinding
-The graphics are set on High quality, you can't change them except for the resolution. Lowering the graphics quality is against RyuVsCloud policy, either play the game the way it's meant to be played or don't play it at all.

ATTENTION: Please don't buy the game if your pc doesn't meet at least the minimum system requirements, the game will not work as intended. Minimum performance required is 1080p / 60 frame per second. 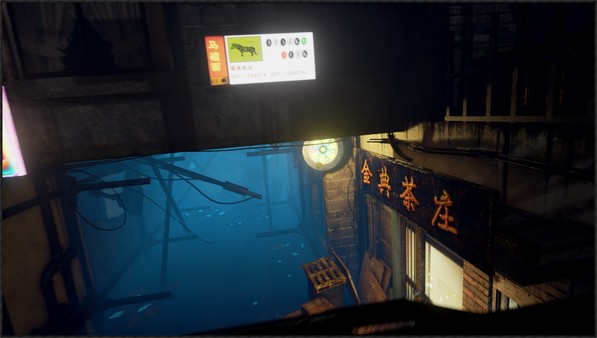 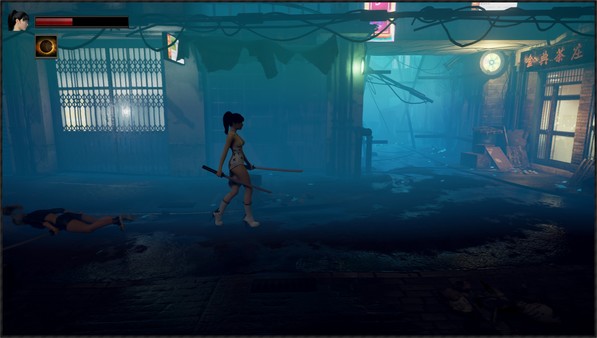 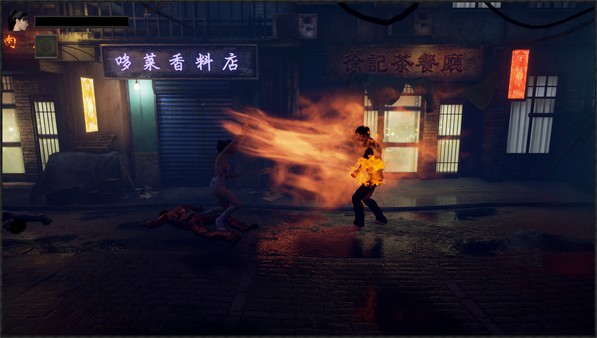 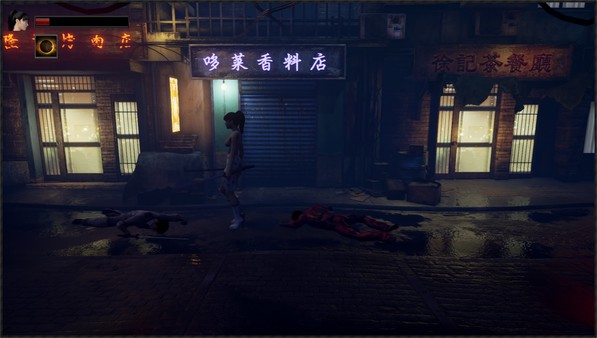 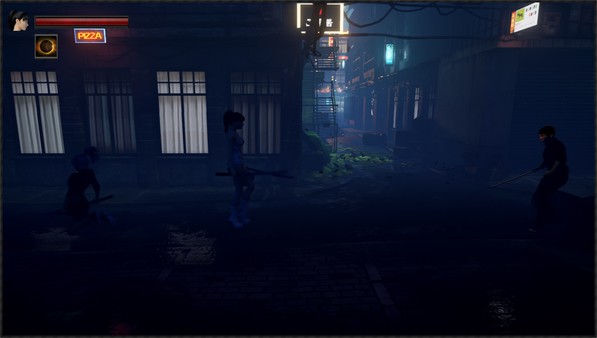 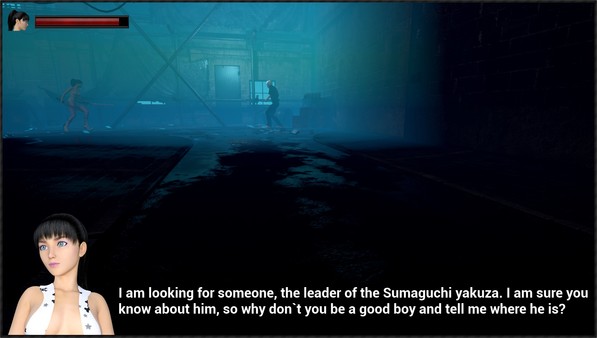 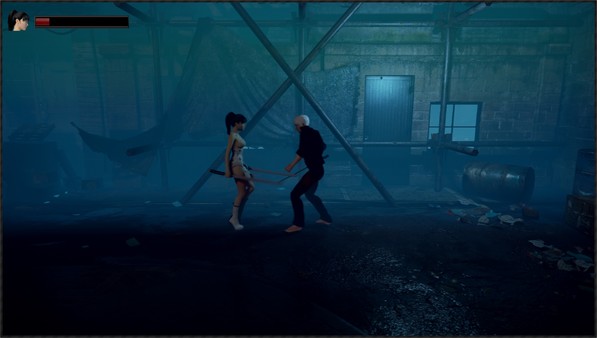 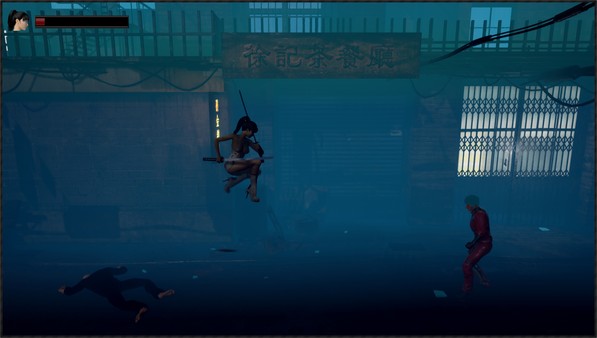