Crazy Max VR
is a HTC Vive exclusive shooting game.
The player plays “Max”, a though man with black humor.
In each level he talks over Walkie-Talkie with “Blonde”, the secretary in the headquarter, which gives him the jobs.
Currently there are eight levels / playgrounds available:
One headquarter (the start level), six play grounds in different desert environments and an end level that plays in a city on a town hall square.
On each playground different “crazy” creatures and at the end of each level a Boss monster(s) are attacking the player.
The goal is to survive each level.
Game Story:
In the year 2008 CERN begun experimenting with the creation of black holes.
The scientists claimed that the holes were too small to grow, living only for some fractional seconds and thereby completely harmless.
The results of their measurements confirmed their expectations.
But, nobody told them that their instruments were somewhat inaccurate…
The holes lived further, spread all over the earth.
Unrecognized.
In abandoned places they grew and grew.
In the year 2020 the first hole was big enough to open a door to a cruel dimension.
Mysterious creatures smelling their new prey entered the new world…
You are Max, the last hope of the mankind. Fight back the evil stream of monsters and rescue the earth. 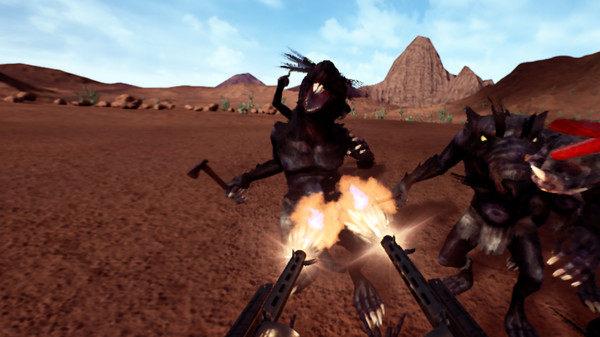 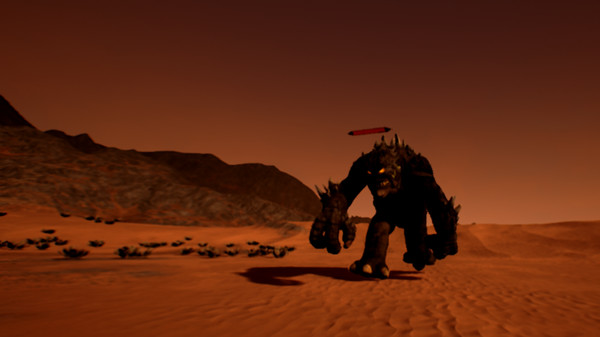 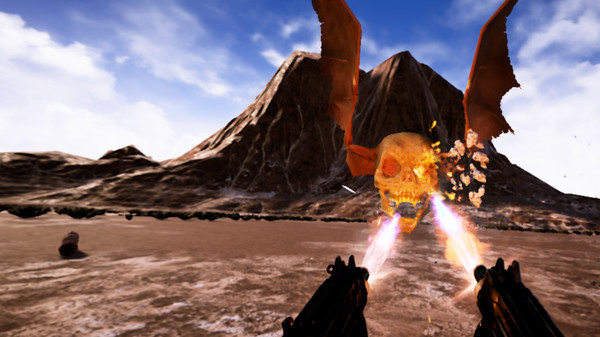 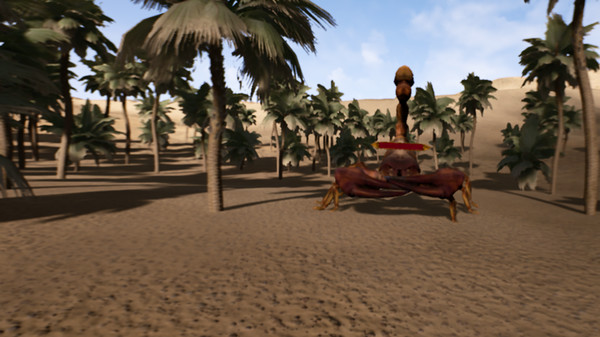 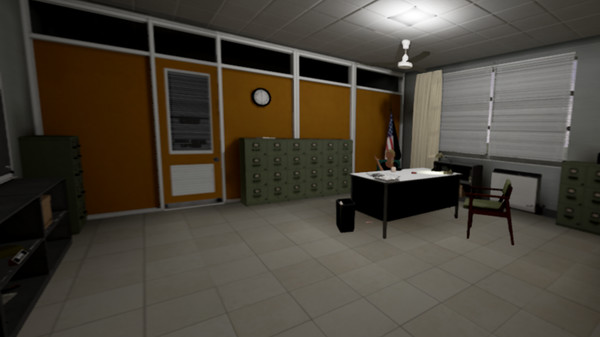 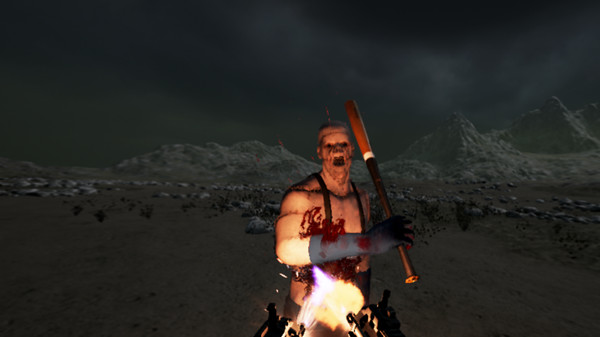 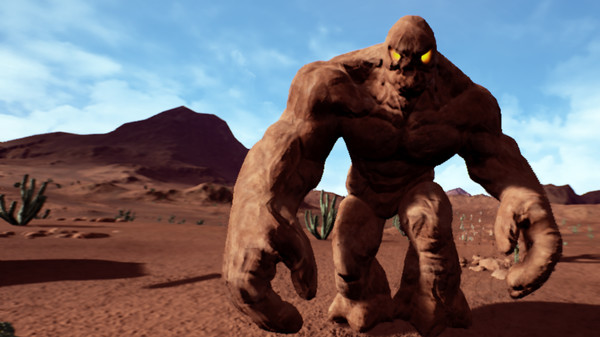 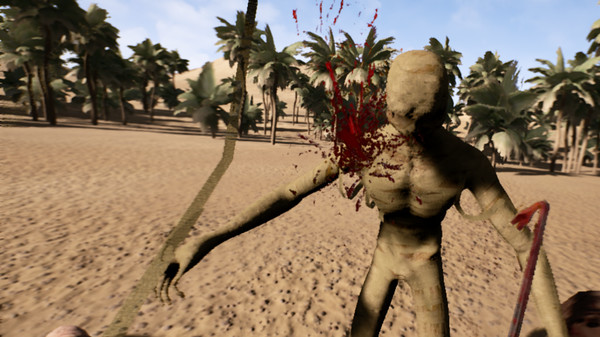