The Day After : Origins

The Day After: Origins is an open-world action and story-driven game, where the player’s decisions influence the storylines. Whether you’re playing in single or online with a friend, you’ll plunge into the mysterious universe of Grayfox Hill, a nearly bankrupt North American town kept under full quarantine due to an unknown bacterium which affects humans, transforming them into dangerous and contagious beings.
STORY
Coming back to his senses after several hours of absence, Noah Byers realizes that a bacterium is spreading around the town, which is now kept under full quarantine by the military forces. Noah’s objective quickly becomes to find Allison, his girlfriend who is missing since he woke up. In a world that starts to sink into madness, Noah will track down her every move since the incident in order to find her, helped and betrayed by the survivors, risking his life against the threatening mutants of Grayfox Hill.
This story is about nostalgia, determination, friendship, regrets, love and danger. It relates to survivors confronting their own past, struggling between their new life and the unsolved businesses of their old one. Even when the world collapses, some secrets just can’t be put to rest.
FEATURES:
OPEN WORLD
Enter a universe where realism is lord and master. Created with Unreal Engine 4 , the territory on which expends Grayfox Hill offers multiple places to explore and loot both day and night, but beware of the dangerous infected creatures who might be close… From abandoned buildings to the edge of the forest, the exploration of this world extends over a vast area, not only on the surface, but also in the underground. Grayfox Hill’s mines are dark and worrying places offering worthwhile tunnels to explore. Moreover, the eye adaptation technology is used when Noah walks in darker locations, increasing your immersion in this new universe.
ENEMIES
Grayfox Hill is crawling with enemies and dangers. As the threatening spore surrounds certain areas, the mutants are causing nightmares to the last survivors. Under the bacterium’s influence, an infected human body goes through three stages of evolution; newborn, outburster and reaper. These also are the three types of mutants you’ll meet in Grayfox Hill. Like if it wasn’t enough, a group of outlaws called the Dawn Breakers causes a lot of troubles around. With these outlaws and the infected people, you’ll get plenty of enemies to fight in The Day After: Origins .
STRATEGIES
Noah Byers is a young man of instinct who knows how to tilt his environment in his favor. Through the fights, the player is encouraged to use some of the elements around him to thwart his opponents and to slow them down. In addition to guns and long-range weapons, Noah can coat his bullets with substances with various effects, use close-combat weapons and create diversions. There are countless battle strategies available to you.
FIRE TRUCK
Commandeer the abandoned fire truck of the city and make it your home base. Barricade yourself during assaults and drive quickly from one place to another, but don’t forget to keep an eye on the gas, the mechanics and the tires, otherwise you might get stuck in the middle of an infected zone. Save your progression inside the truck and sleep to regain your strength.
CHOICES AND CONSEQUENCES
One of the most important aspects of The Day After: Origins experience is about making choices. Every action or even inaction of the player will affect the storyline and the world itself. All the non-playable characters react and interact with Noah, in accordance to the reputation you build with your decisions. Even the landscape can be changed according to some of your choices.
KARMA
If all choices come with consequences, they also come along with karma points in our game. Karma points allow the player to unlock special abilities for Noah. Each choice makes the player earn or lose karma points. The total number of points can be negative if the player takes several bad decisions. Whether you choose the light path or the dark one, the skills you’ll access have been thought to fit with your alignment and habits in the game. Will you be the savior of this human crisis? Or will you be another kind of scourge in Grayfox Hill?
ONLINE
Experience The Day After: Origins alone or in team of two with its online coop mode. Fight multiple enemies together, save your partner’s life, trade items you found in the darkest corners of Grayfox Hill and take part of the exclusive side quests of the online coop mode.
The Day After: Origins ’ online 4 players coop mode is currently being developed. To be aware of all the news about the game, visit our website or join us on Facebook , Discord or Twitter . 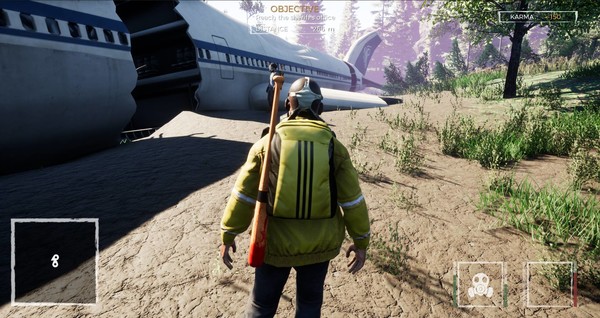 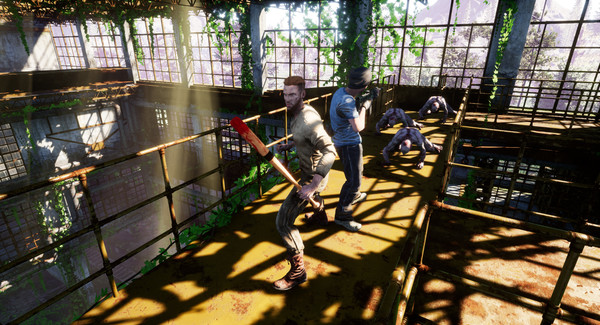 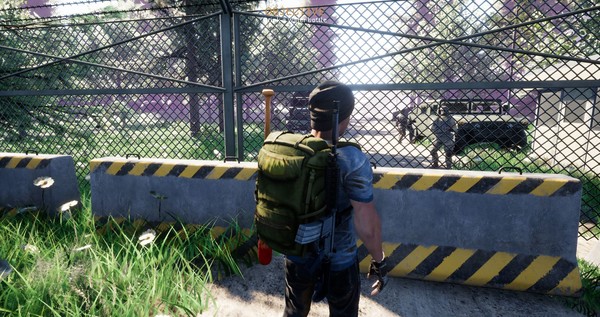 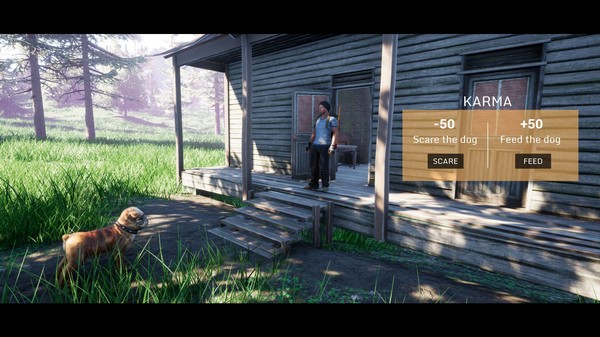 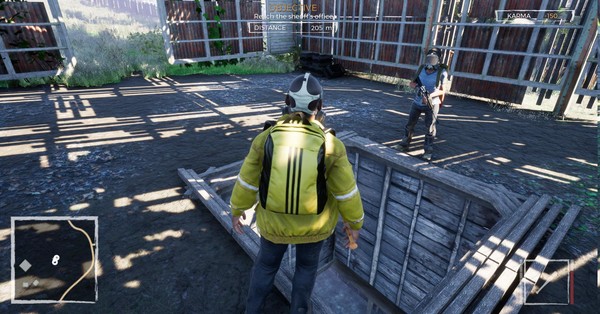 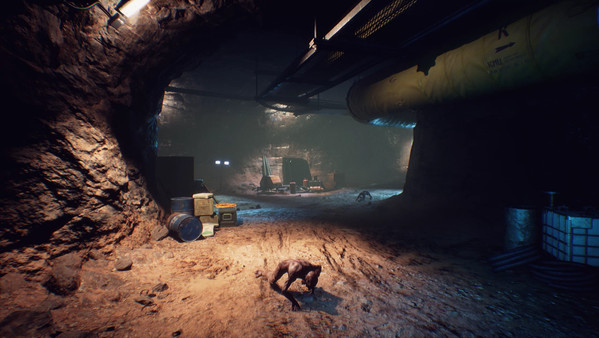 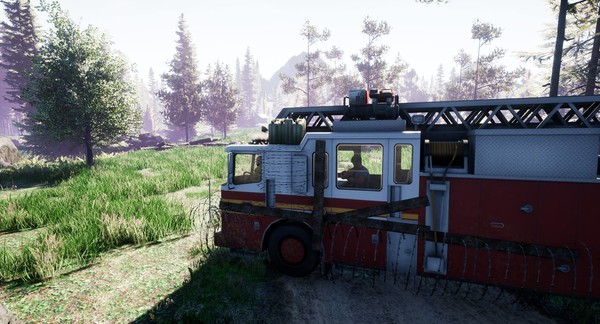