MIGHT is a team arena brawler with fun and fast-paced combat.

In MIGHT two teams are pitted against each other in fair and fast-paced arena combat. No parts of the game are locked away behind a tiresome grind. Once you start playing MIGHT you have access to all classes, from the in-your-face Ravager to the strategic Hunter that rather picks off his enemies from a distance. Whether you just want to have some fun with a couple of friends or try to fight your way to the top of the leaderboards, MIGHT will have something for you. With in-game cosmetic rewards, titles and player portraits you will be able to show off your achievements to both friends and enemies. 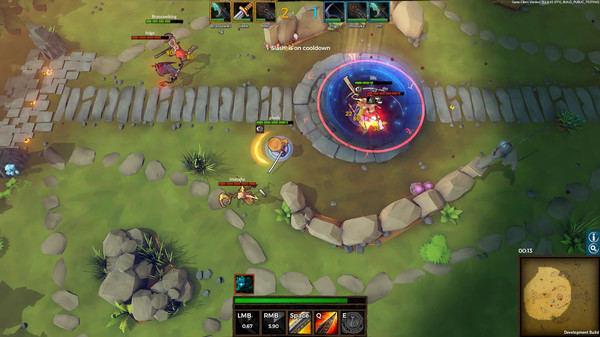 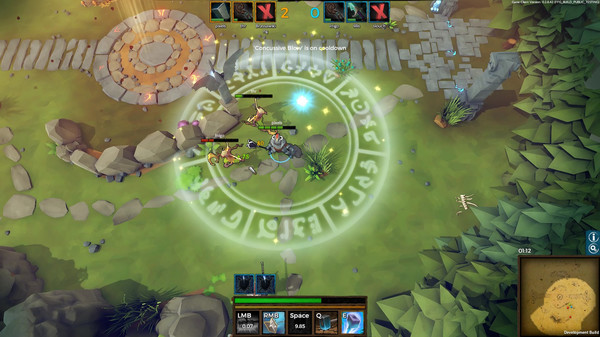 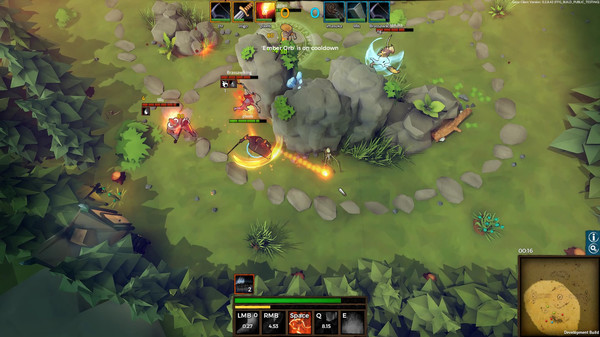 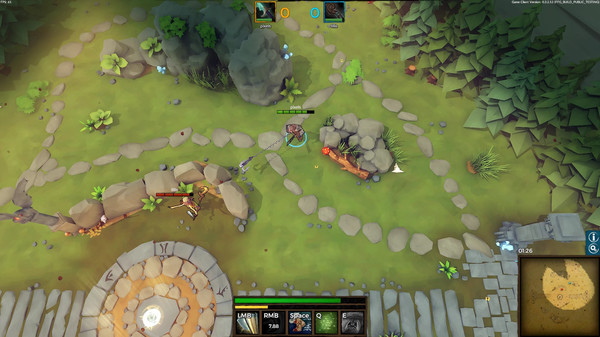 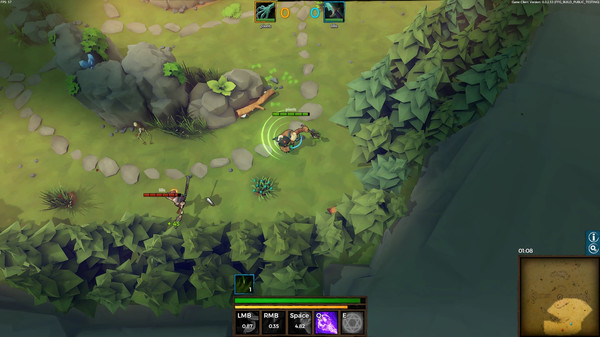 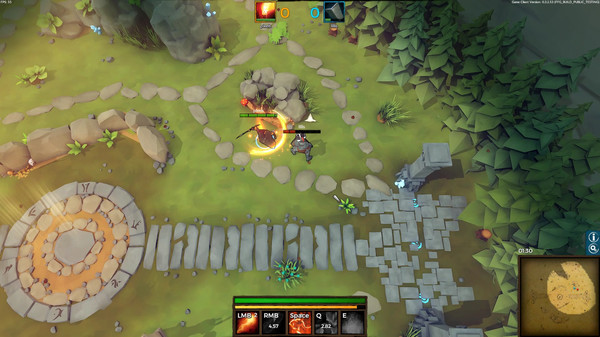 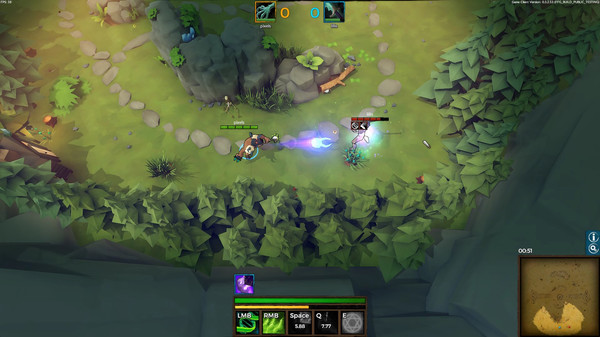 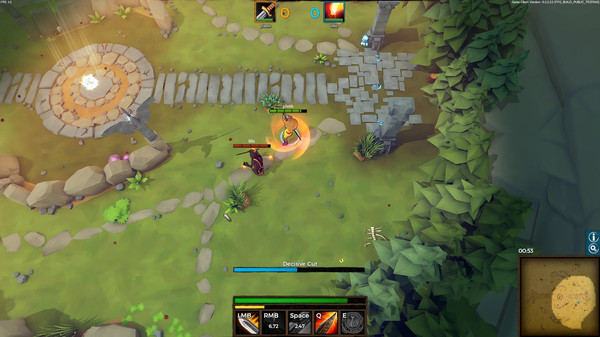