Meet Woody Two-Legs, the least infamous pirate of Seven Seas. Things have never gone quite right for Woody. That is, until he scored big time and got his hands on huge treasure. Sailing to remote island, Woody was about to bury his treasure, just as any good pirate would do.

Unfortunately, it turned out that the original owner of the treasure, namely Mr. Jones and his retinue of undead pirates, caught up with Woody. Small as he might be, Woody Two-Legs will not going to give up without a fight.

Woody Two-Legs is a casual score chasing arcade shooter that offers the player various degrees of un-lockable difficulty, building gradually on intensity with wave after wave of attack by the retinue of undead pirates and their unholy allies. Part of the addiction lies in the fact that these enemies become increasingly nasty as the player unlocks the various difficulty modes, ultimately facing up against the man himself in the ultimate boss fight in Nightmare Mode. 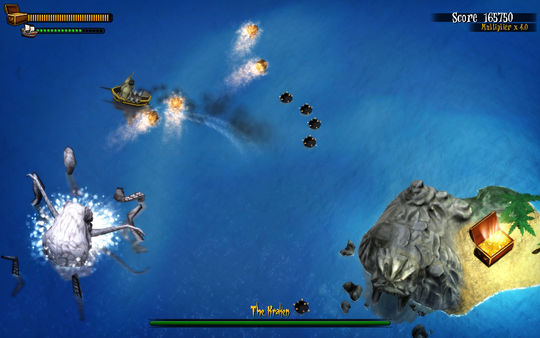 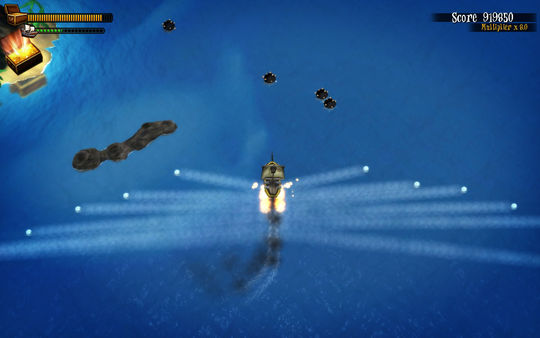 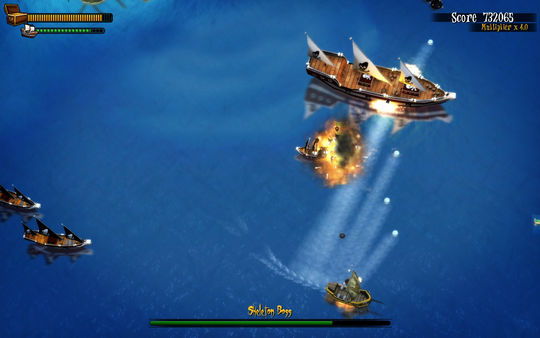 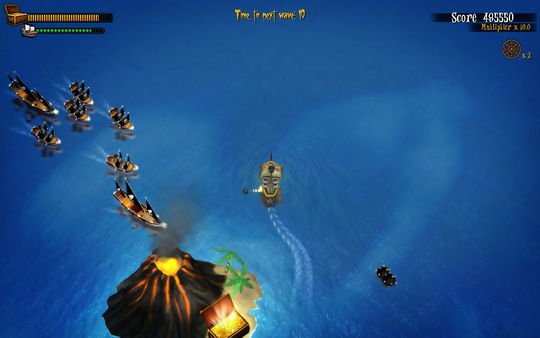 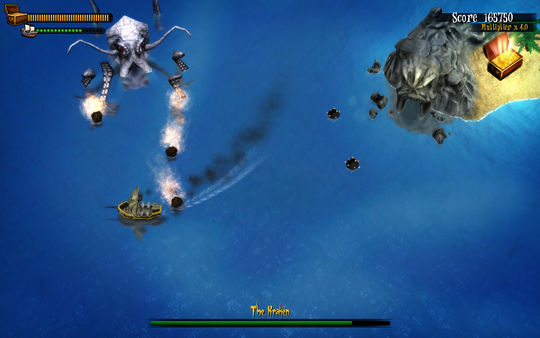 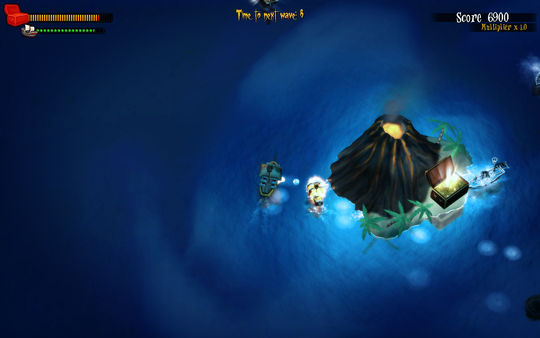 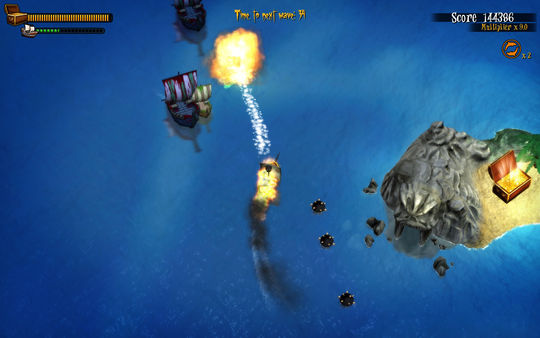 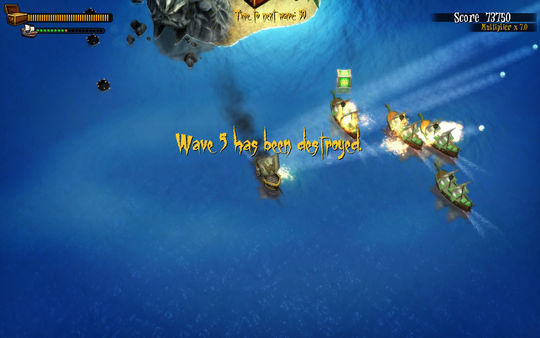