Ashbourne is a non-fantasy open world role-playing game set in an immersive 15th century world.
Take on the role of Alexander Marshal, a knight of the Endewyn empire, as you battle on behalf of your empire with the aim of protecting Endewyn's honour, and it's people. Players will help to lead Endewyn to battle, wiping out enemy armies and anything else that stands in the way.


Quest-based story, with optional side quests
Follow the quest-based story of Ashbourne through Alexander's eyes, with optional side quests and extra activities around the world to complete.
Fluid combat system, allowing different styles of combat
Ashbourne's contains a fluid combat system which allows players to deliver fatal attacks to enemies using an array of deadly weapons, all of which have different styles of combat which the player can adapt to.
Immersive 15th century world
Ashbourne is based in an immersive and largely dynamic medieval 15th century world, dynamic lighting, weather and time of day can allow different atmospheres and NPC behaviour whilst exploring.
Multi-choice dialogue system
The player's choice of dialogue can alter the path which they follow in the world. Tied into a respect and loyalty system, values fluctuate based on dialogue choices and actions.
Economy
Sell unneeded goods found around the world to merchants for extra money, or you can gamble for coin by playing Alea in any tavern in Endemyr. 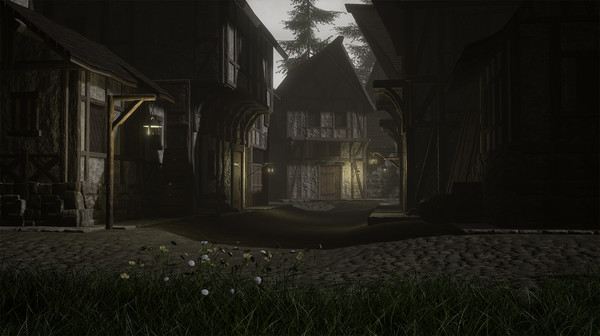 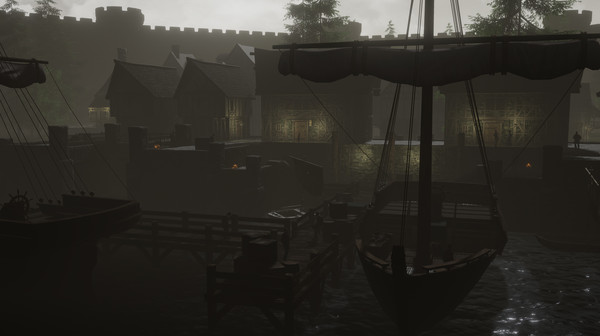 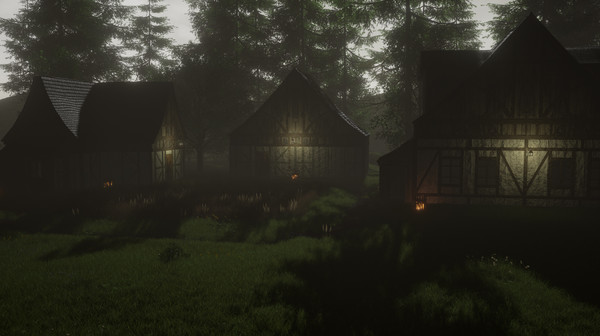 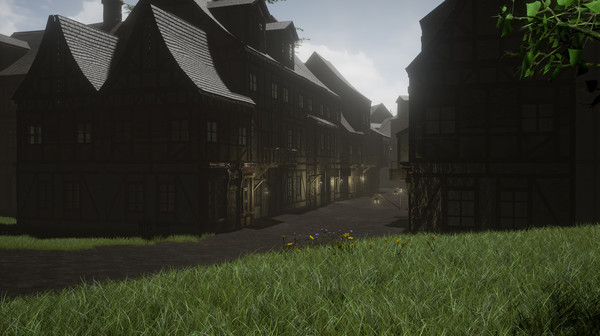 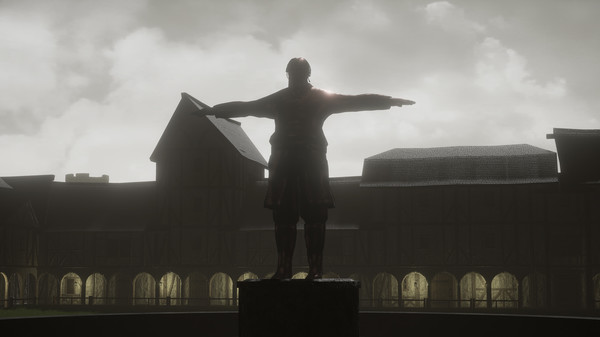