Chicku is a nail bitingly hard platformer in which the player has to escape the Barrington farm. You’ll be forced to dodge saws, spikes and many other deadly traps in order to save your brethren and rise against the evil Dr. Barrington. Play alone or with friends in this epic adventure and slaughter save millions of chickens along the way.
When you’re done saving your species, challenge your friends’ flying skills or their ability to handle a weapon in the bloodthirsty cockfight arena.
Also, why not wear a fancy hat while you do it? 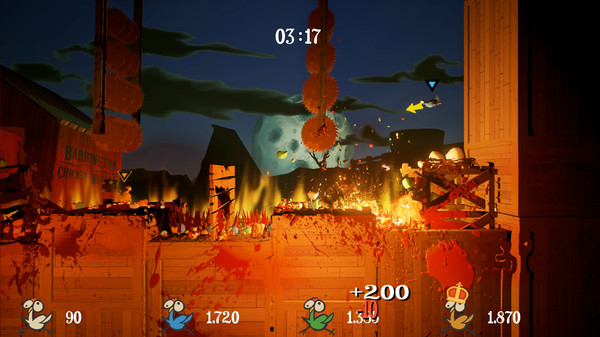 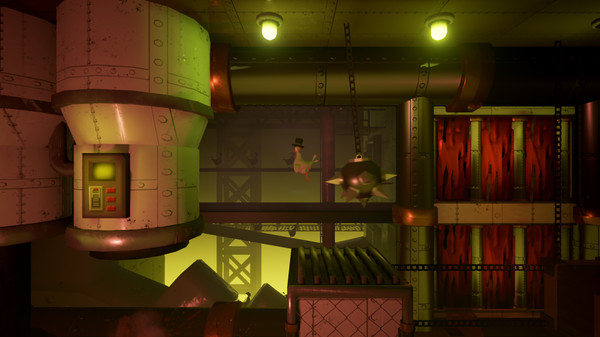 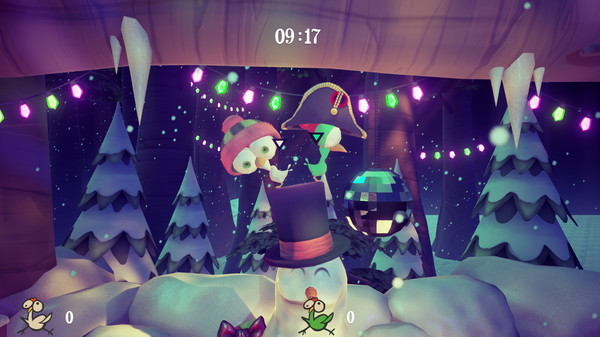 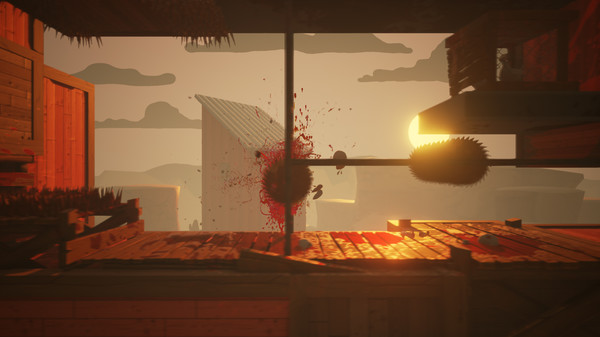 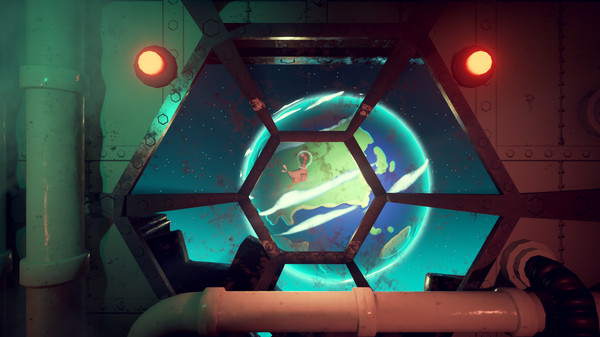 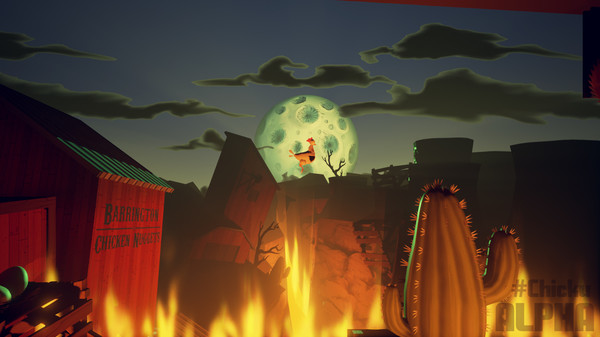 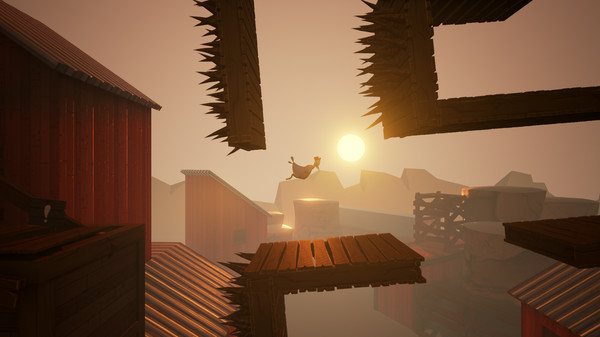 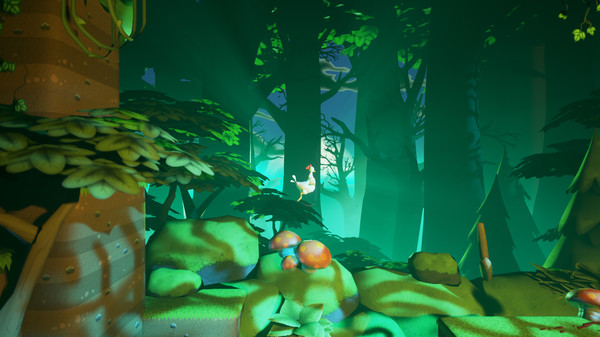 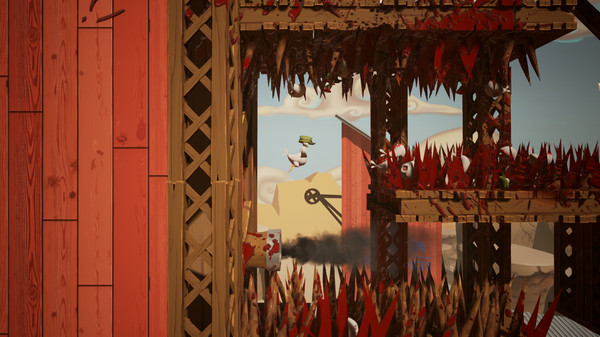 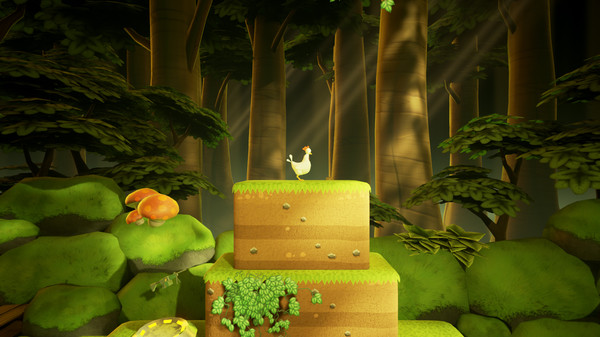 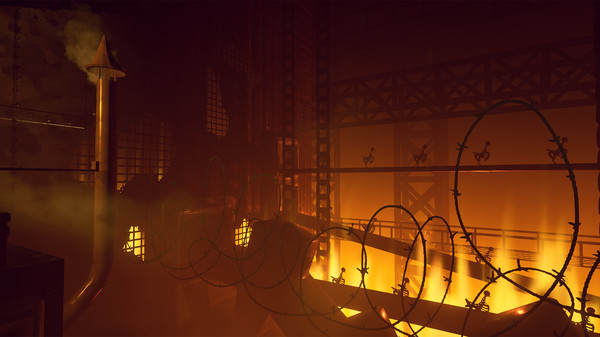 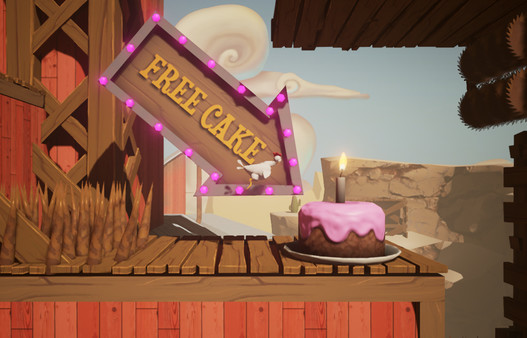