War of the Roses

War of the Roses is a team based third person action game set in 15th century England. Two rival branches of the Royal House of Plantagenet - the house of Lancaster (the reds) and the house of York (the whites) – fight over the throne, and the player is thrown into the fray.
The years of 1455-1485 in England are an extraordinary setting filled with conflict, treachery and bloodshed. In the wake of the “death of chivalry” at Agincourt in 1415 and the introduction of gunpowder, warfare changed - the gloves came off, so to speak. The old and the new clashed on the battlefield while personal vendettas motivated the desire for war.
War of The Roses sees players go toe-to-toe with their opponents using authentic and visceral weapons of the time period including broad swords, long bows and battle-axes. 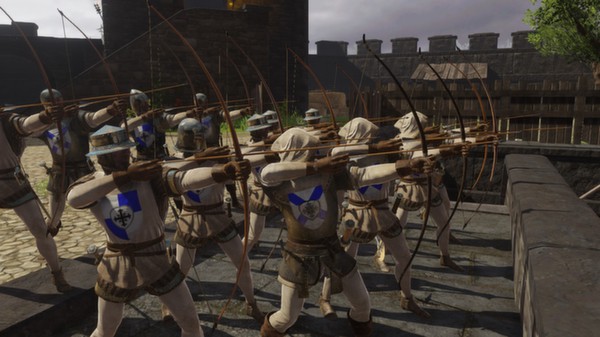 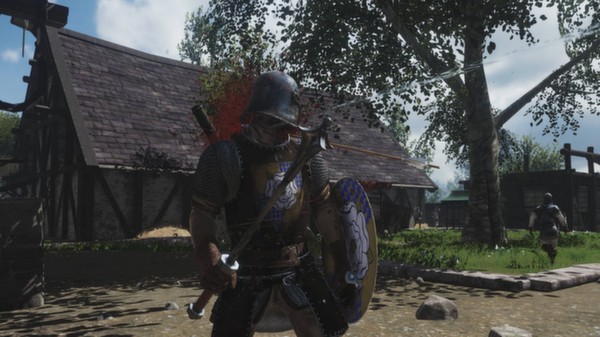 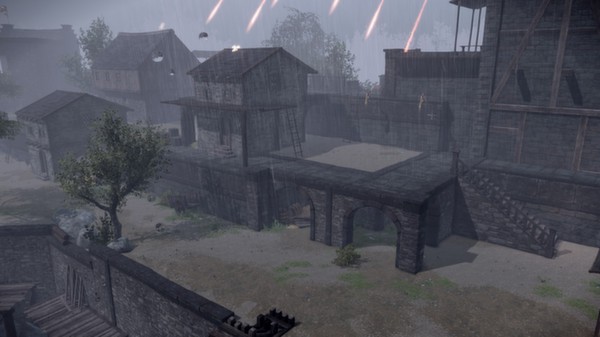 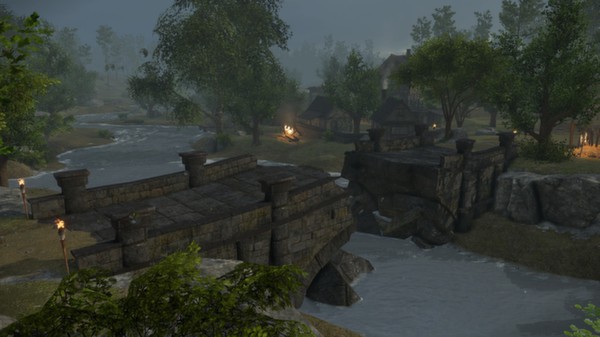 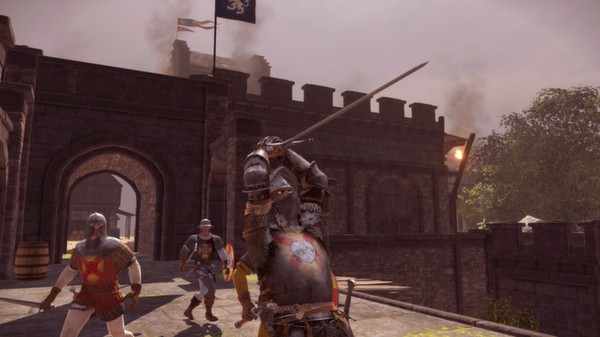 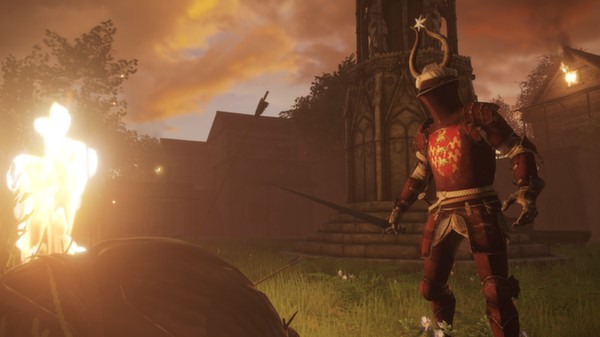 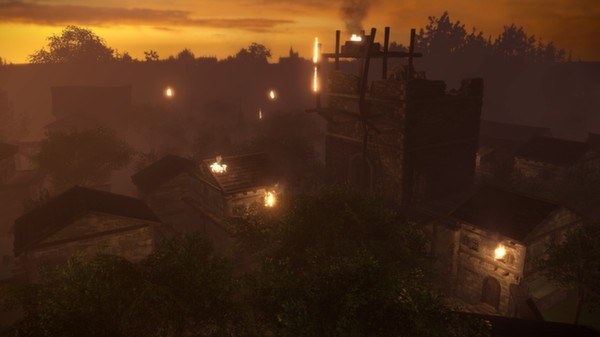 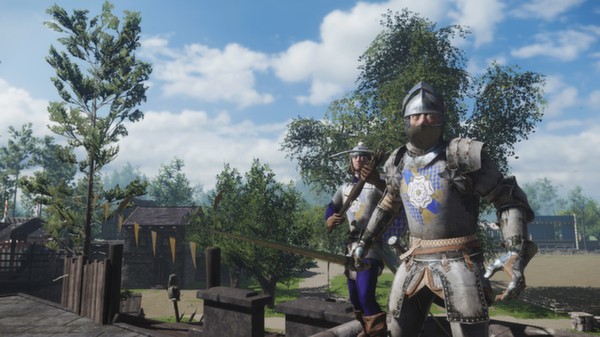