Soldiers: Arena will take you to the battlefields driven by the largest and bloodiest conflict of all time - World War II. This is the height of war, this is the time for real heroes.
Both new and already battle-proven multiplayer gamemodes to the original tactical gameplay are waiting for you. Interactive destructible environments and the ability to direct-control any combat unit. Steam support: matchmaking, workshop, steamcloud. Redesigned graphics, models and special effects. Conceptual new interface and convenient control, new battlefields and new opportunities. 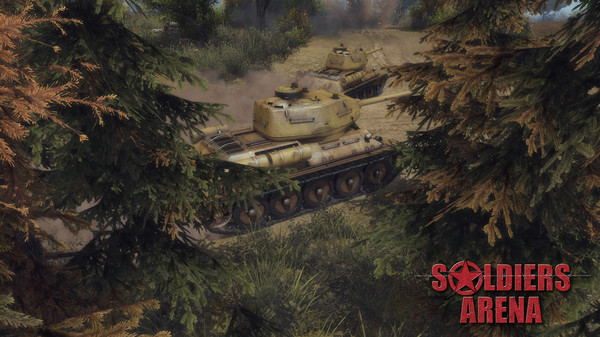 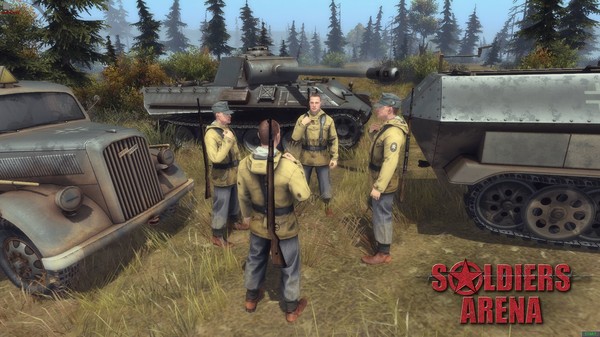 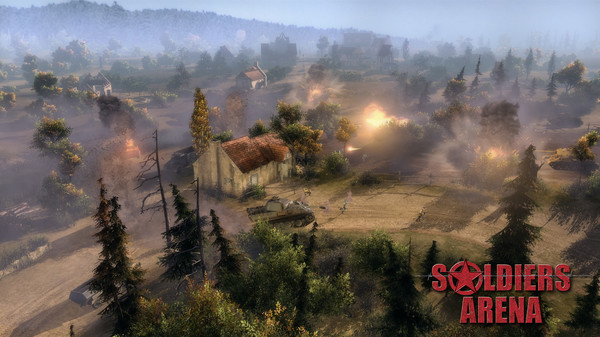 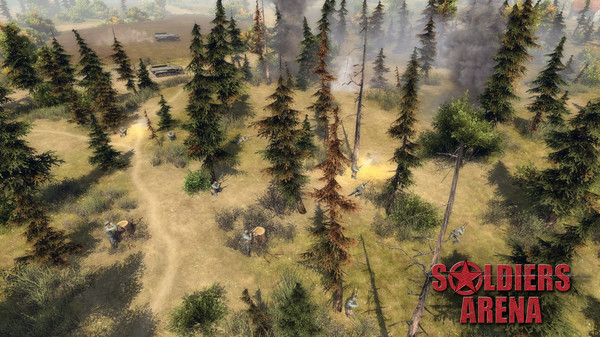 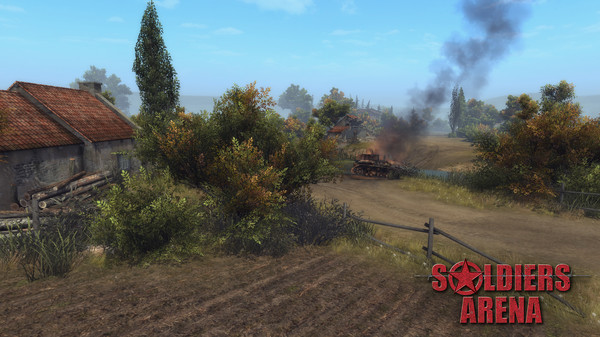 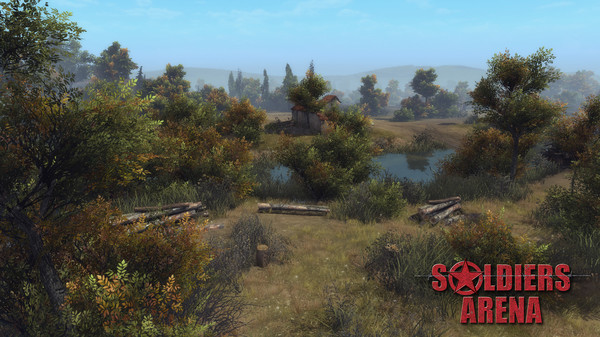 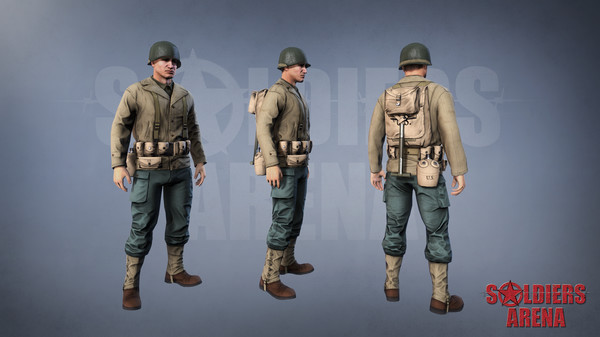