Brothers! War calls you. Will you answer?
For the first time, join your favorite factions in the fiercest and most authentic Warhammer 40,000 battles ever realized in a shooting videogame.
Select one of four factions of the 41st millennium and fight for control of a persistent world at war. As you fight your way across the planet, claim territory in massive battles and earn the right to customize and improve your characters in a deep progression system from Warhammer 40,000 lore

Take part in massive military campaigns between 4 factions for the conquest of a persistent world. Dive into the shifting frontlines and crush your foes! Engage in melee, take to the air with a jump pack or fire into the fray from one of the turrets of a fully armed Predator tank. Combat in Eternal Crusade ranges from a personal clashing of Chainswords to truly epic warfare.

Your faction is your family now

Victory is not a thing for a single warrior to claim. Whether you’re in PVP or PVE, your squad must work together to overcome constant resistance in their quest for glory. Face death side-by-side with your brothers as you defend strongholds or delve into the Underworld to cooperatively combat alien hordes of Tyranids.

Choose your allegiances and background

Pick between twenty different sub-factions, then earn hundreds of weapons and accessories drawn from 29 years of Warhammer 40,000 lore to craft your perfect warrior. 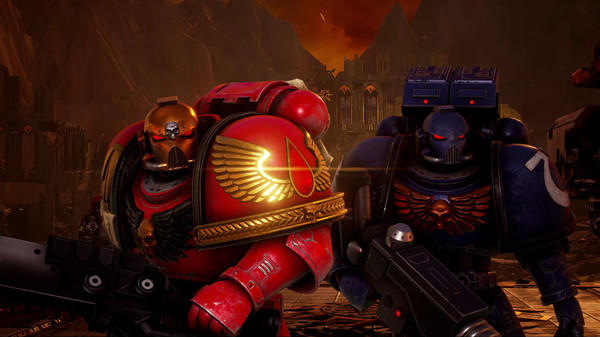 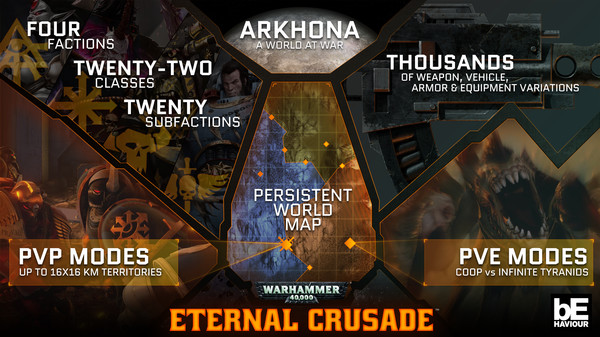 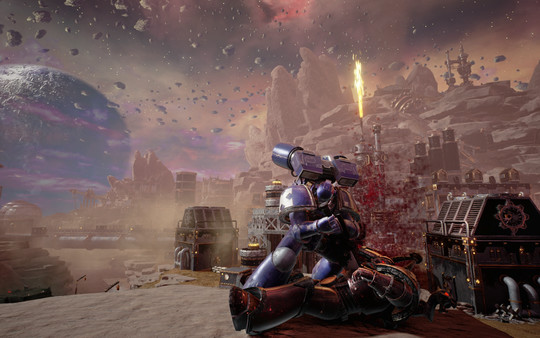 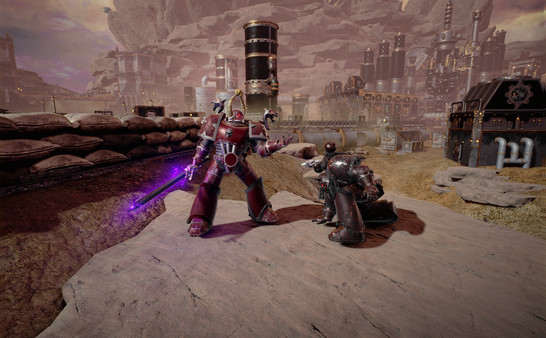 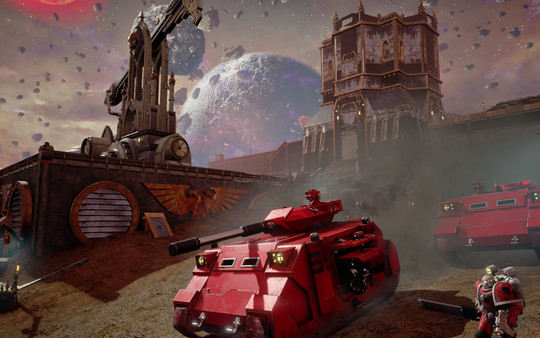 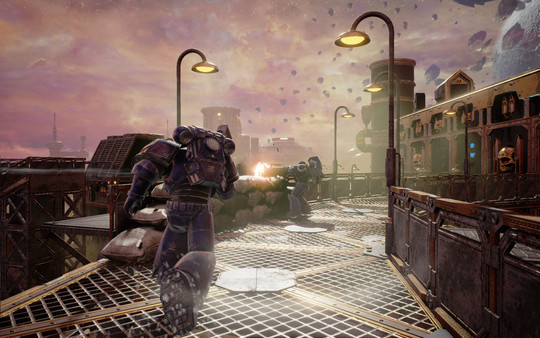 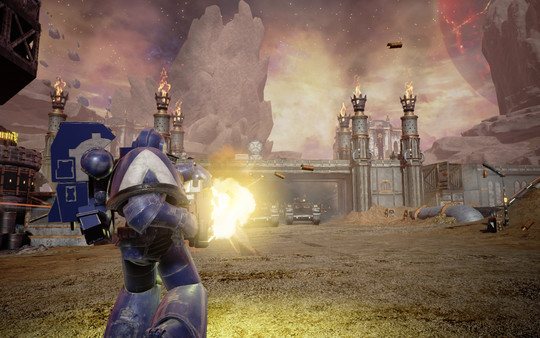 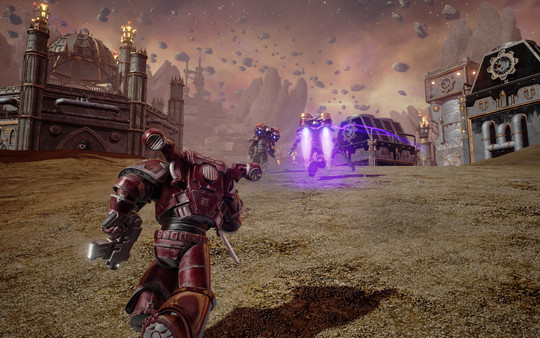 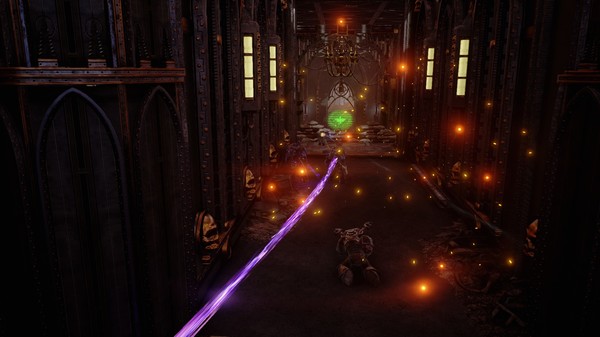 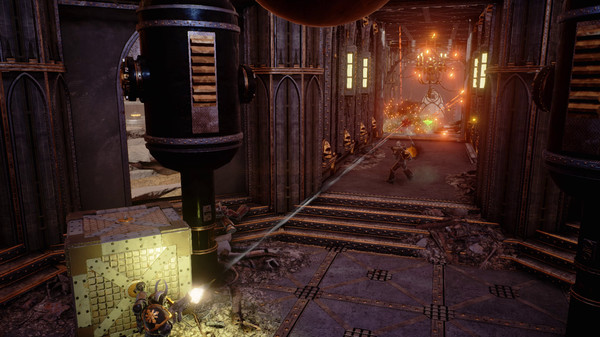 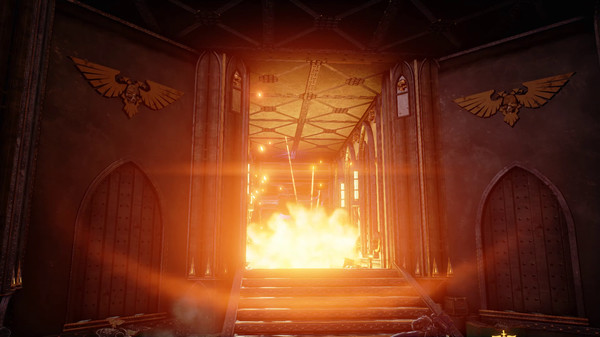 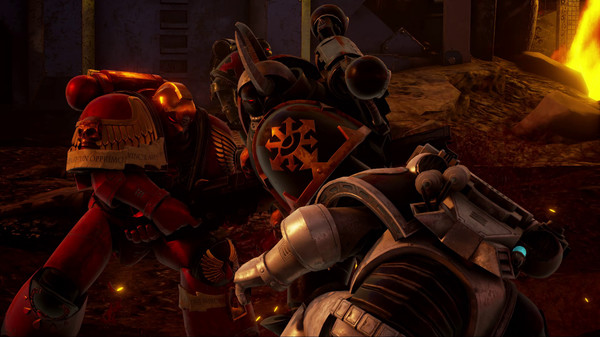 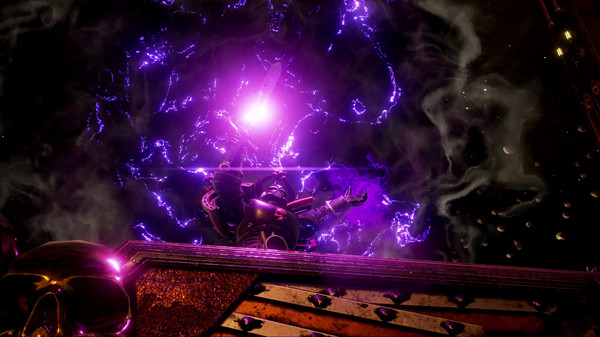 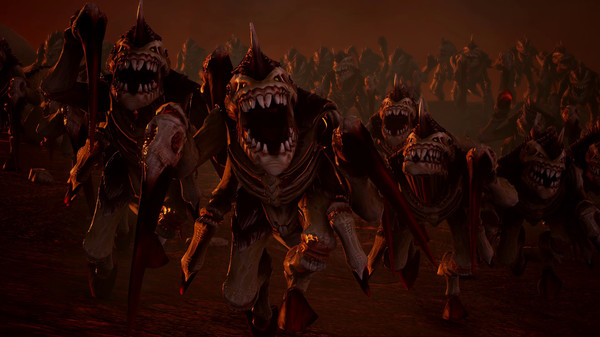 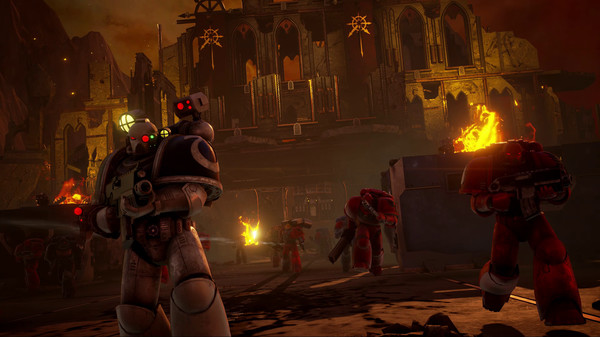 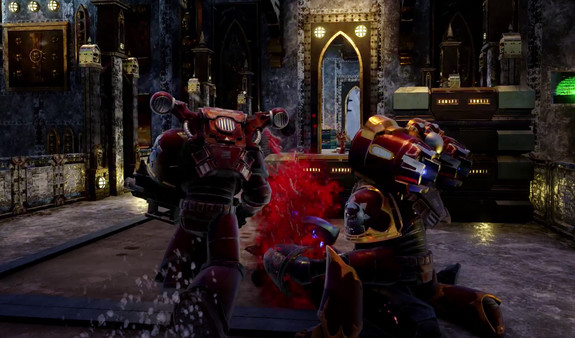 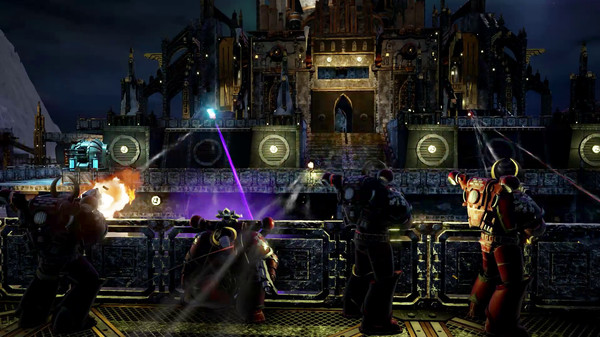 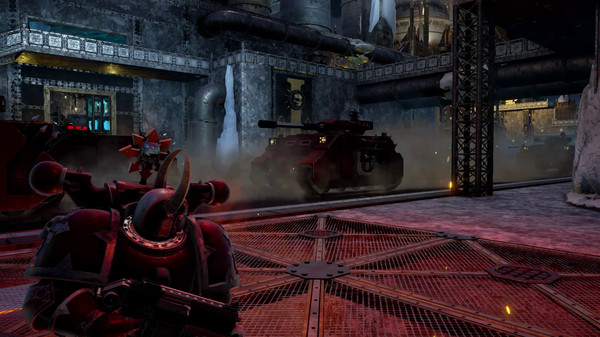