Travel back in time to a world of danger and mystery; a place where the open waters can mean anything but smooth sailing. Get carried away in these three classic installments in the acclaimed Tradewinds® Series.

Sail, trade and battle with legendary heroes such as Sinbad in the mythical Far East. Enter a world of danger and intrigue as you complete over 100 unique tasks. Build a flotilla of ships armed with weaponry, both man-made and magic. Sail into the sky to discover new ports and engage in aerial combat with other magical sky ships.

Navigate a fascinating new world and discover uncharted ports teeming with friends and foes alike. The choice is yours; be a master commander, defeating pirates and plundering their vast hordes of booty, or, play it safe by trading exotic island goods, gradually amassing untold wealth, power and influence.

Earn enough gold to upgrade your ship and engage in land and sea battles. Two game modes and over sixty hours of adventurous game play await you in Tradewinds® 2.

Tradewinds® Classic, set in the 19th century Far East, takes you back to the very beginning where buying and selling exotic goods, or collecting bounties on previously thought-to-be-dead pirates, can lead to untold wealth...or ultimate doom. With enough wisdom, courage and luck you too can become a Tai-Pan! 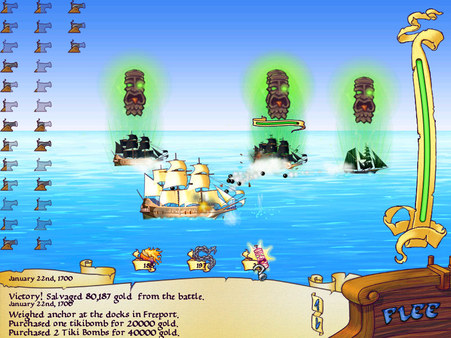 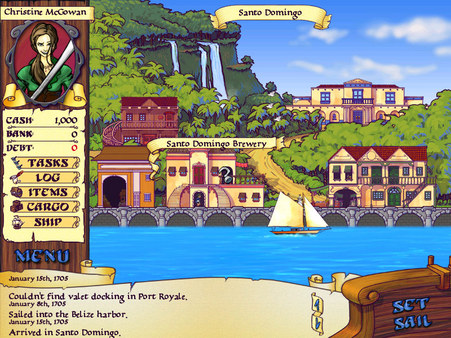 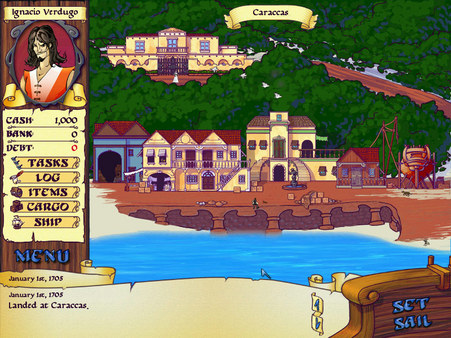 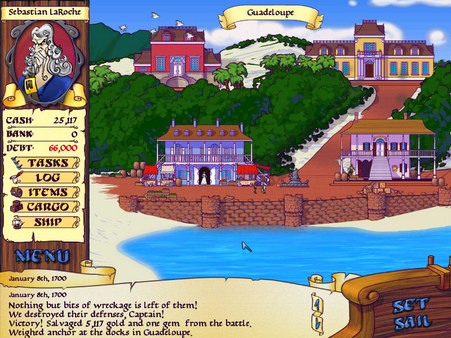 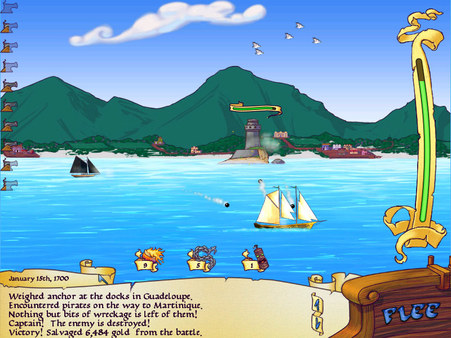 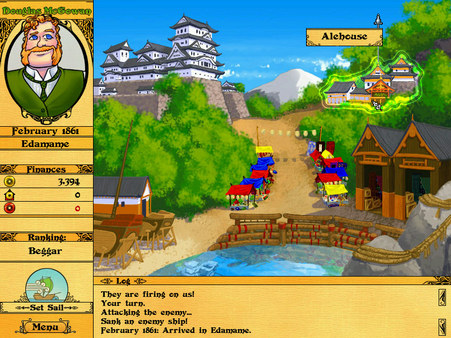 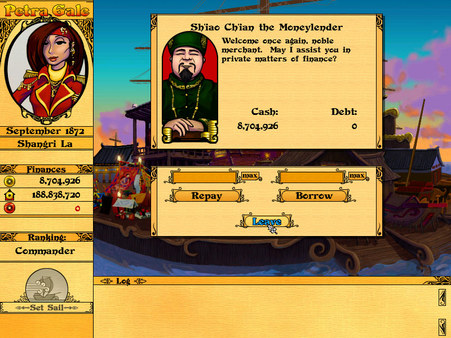 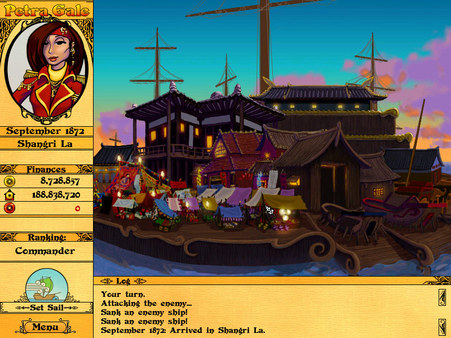 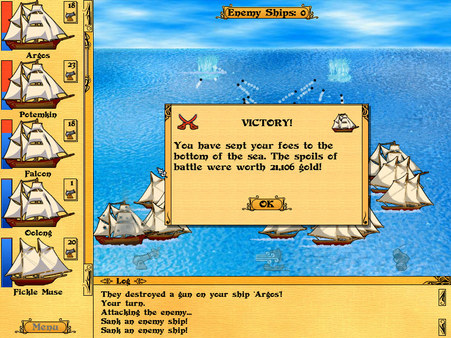 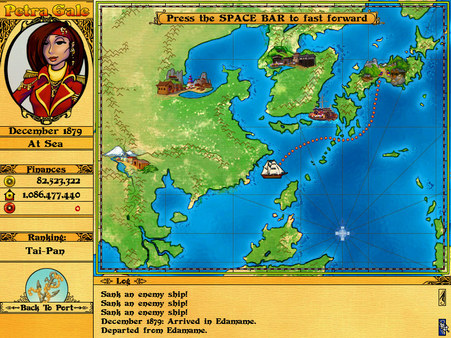 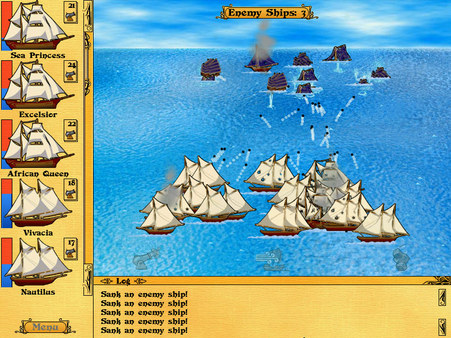 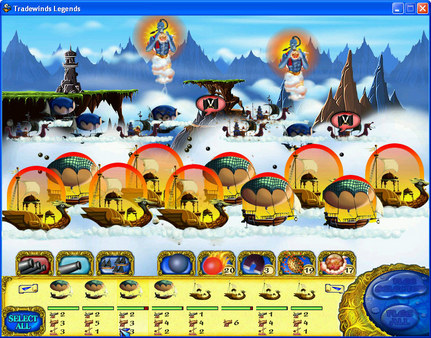 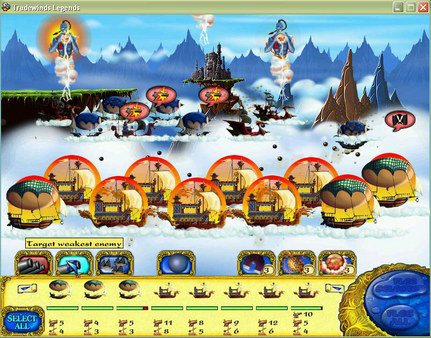 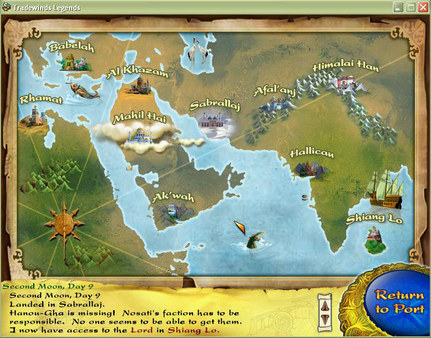 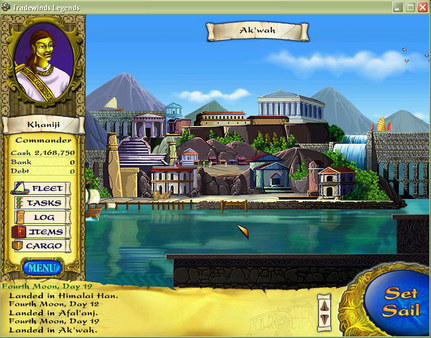