March of War: Face Off

Face Off is a collectible card game combined with tile based tactics. Playing units to the battlefield is only the start - once they're in the field, you will take advantage of their combined strength to outflank your opponent. By controlling the battlefield you will deal domination damage to your opponent and will seal their fate.

Every unit has a different mix of movement and attack traits as well as special abilities. Well played combinations of basic units can overcome the strongest rare card. Do you want to rush your foes with a deck of cheap, fast but weak units, or use command cards to damage and disrupt the enemy while you build strength and prepare for your final attack - the choice is yours!

There are three factions to utilize, each with a unique selection of cards. Find which strategies work best with the heavy tanks of the European Alliance, the aggressive forces of the United Republic, or the swift and agile tactics of the Shogun Empire. 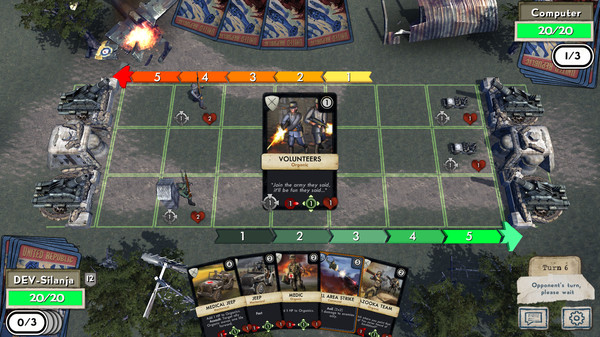 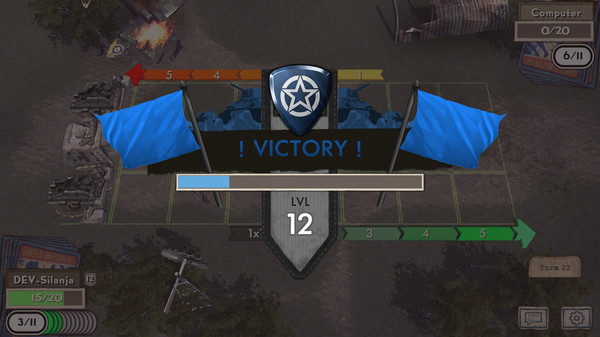 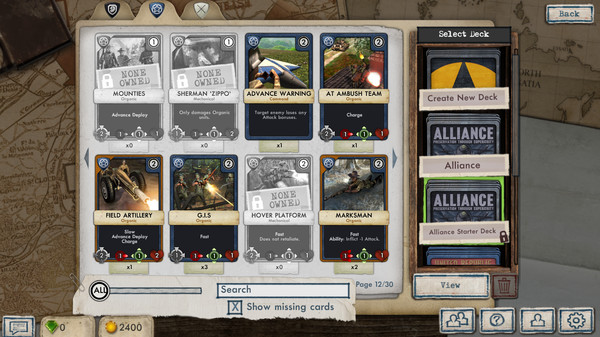 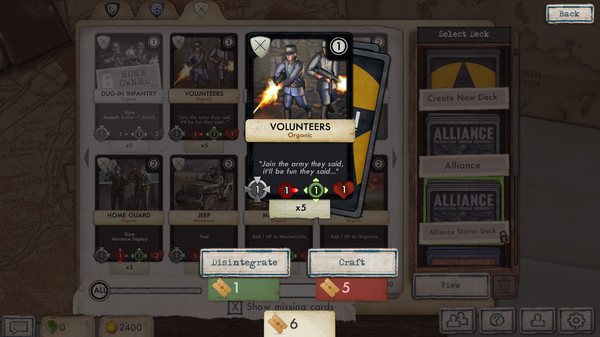 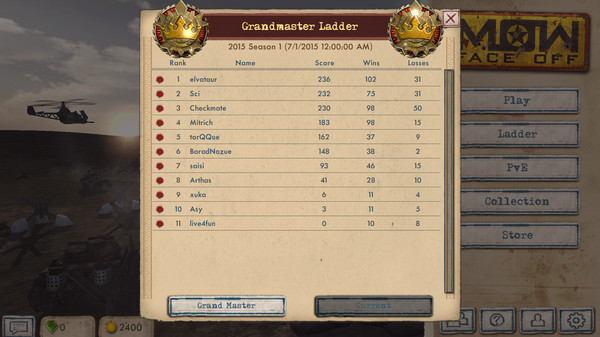