GestureWorks Gameplay is a revolutionary new way to play desktop PC games on tablets, laptops, all-in-ones, and other touch-enabled devices. Gameplay is compatible with Windows 8. Version 3 of Gameplay offers a fully enabled multitouch GUI, enhanced in-game touch gesture response, and massively expanded compatibility to include Unity and Java-based games along with extended support for 64-bit titles.
Offering a robust set of features, Gameplay allows not just for gamepad and keyboard emulation, but for whole new ways of playing. The utility supports mouse and keyboard input as well as XInput commands. These can be mapped to onscreen objects, like D-pads, joysticks, buttons, and switches, but can also be mapped to a variety of multitouch gestures. Gamers can simply link their game and enjoy touch controls as a Gameplay overlay on top of their game.
The Android Remote feature allows gamers to turn their Android devices into customizable gamepads and connect with Bluetooth to any Windows 8 device running GestureWorks Gameplay - even Windows 8 devices that are not touchscreens. Multiplayer setups are also possible with Android Remotes or other peripherals, allowing local co-op and competitive play. The Android Remote also features accelerometer support so that motion controls can be mapped to the accelerometer in the Android device.
The new HCI Pack DLC allows gamers to use a host of new HCI devices to create rich custom interaction schemes. Custom voice commands can be added to games that previously only used limited keyboard and mouse input. High fidelity 3D motion and wearable sensor gestures can be added games to compliment existing interactions or entirely replace control methods. Users can even blend input methods such as touch and voice controls or motion and touch to create hybrid controllers that open fresh new ways to experience and explore PC games.
Gameplay is great on tablets and other Windows 8 touchscreen devices, making gaming more mobile without sacrificing games that are not already touch-enabled. The concept of an editable and shareable “Virtual Controller” enables users to publish their own creations to the gameplay community. There are over 600 Virtual Controllers created by community available for download. 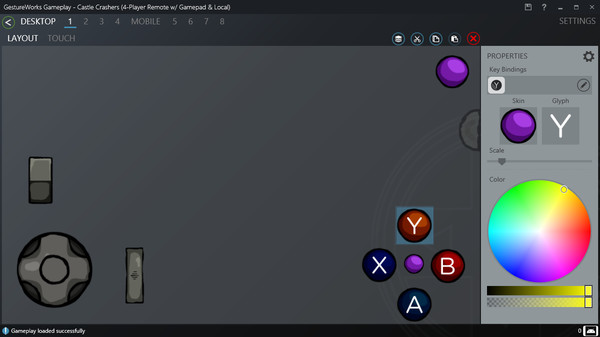 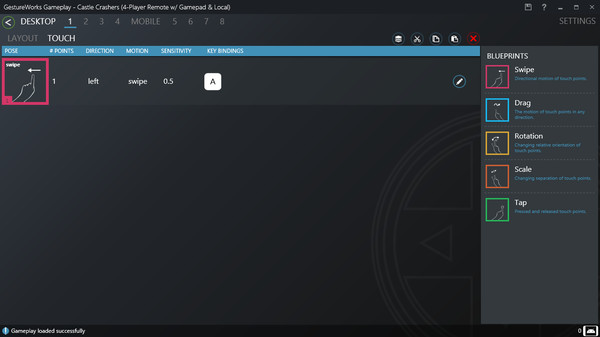 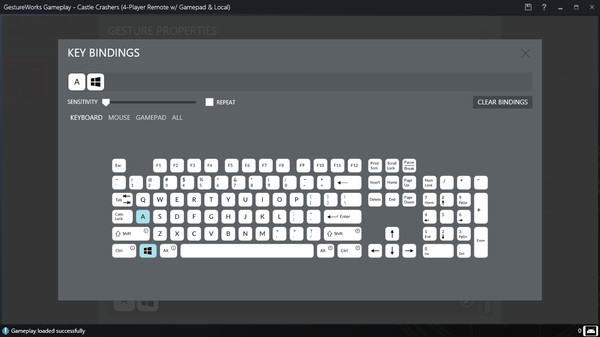 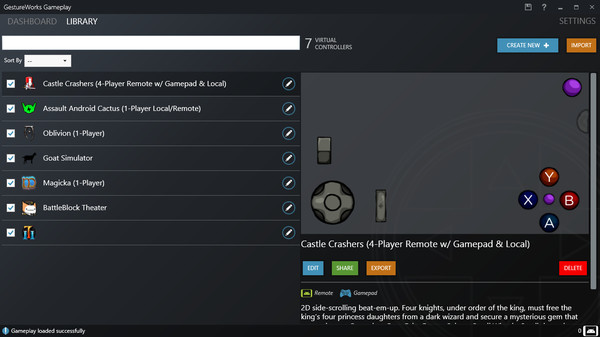 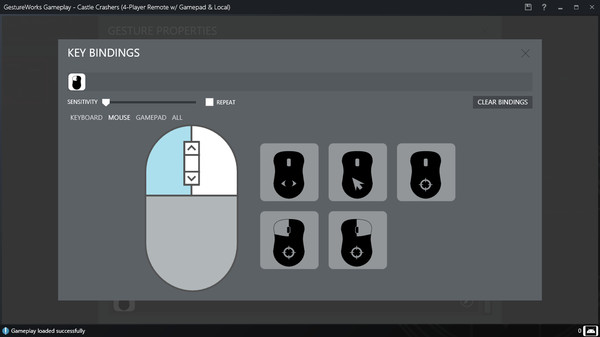 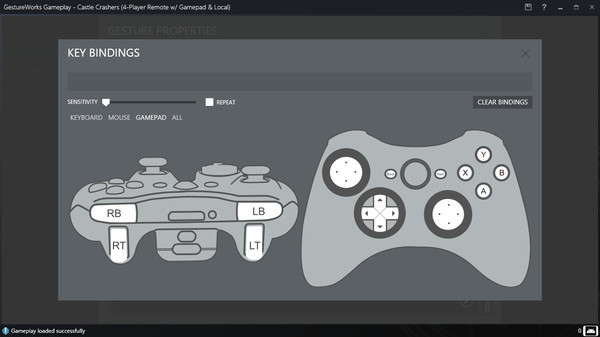 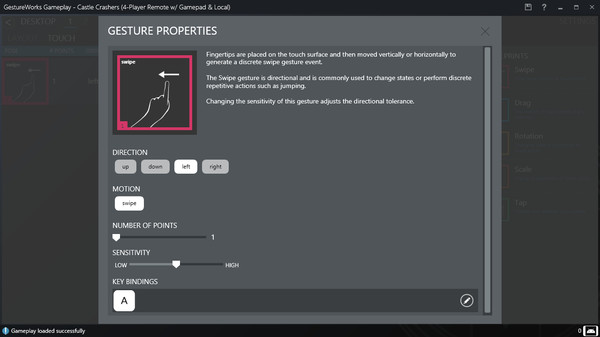 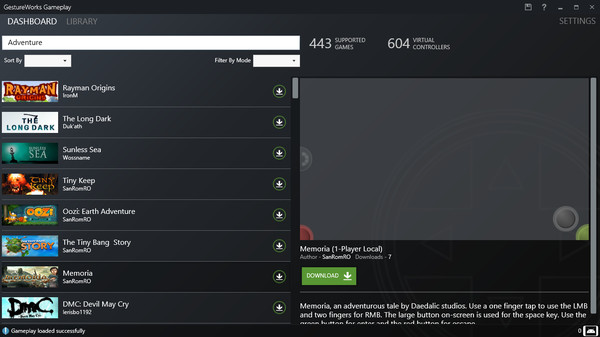 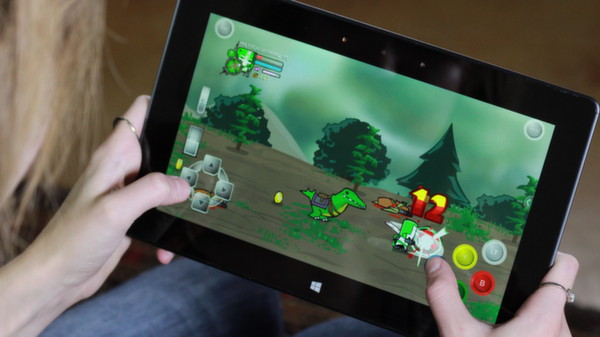 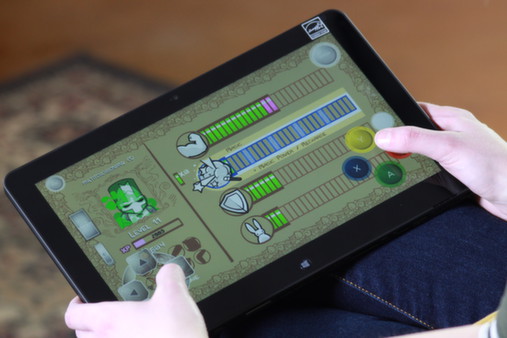 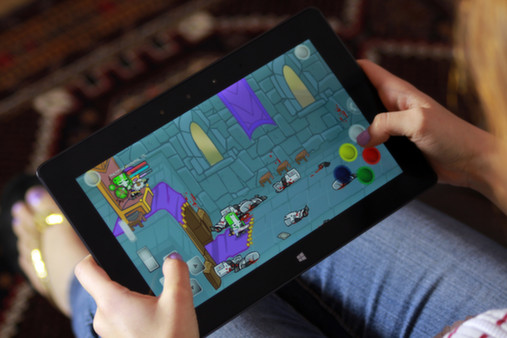 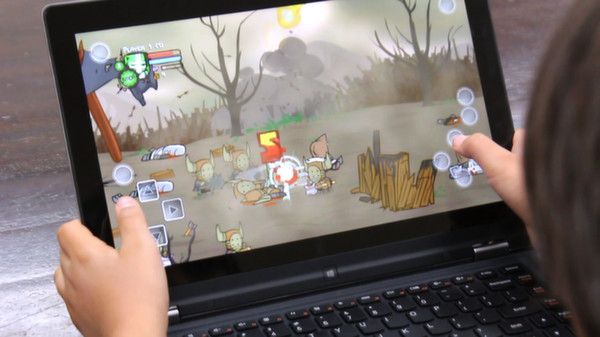 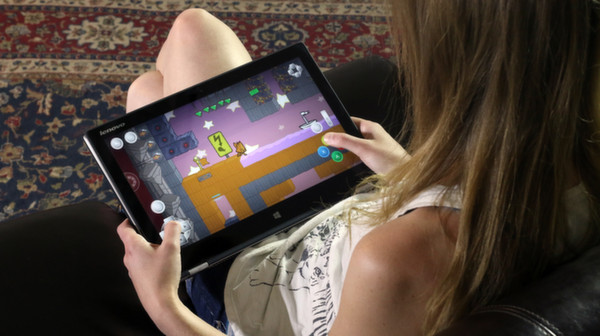 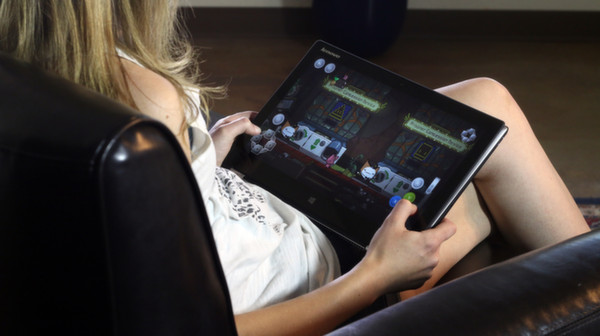 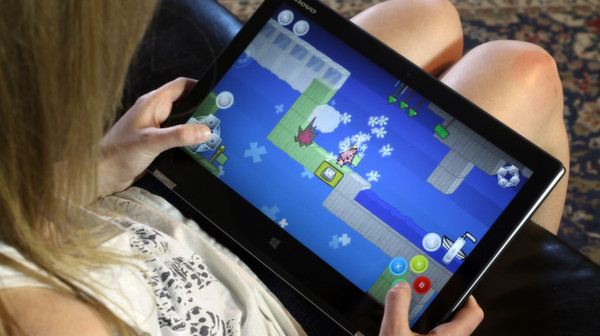