Set in a fantasy interpretation of ancient India, Unrest is an adventure RPG focused on story and choices. Play as five ordinary people who are struggling to get by in the famine-stricken city-state of Bhimra.
Brave poverty, disease, treason, political and social upheaval. Face unique burdens and gripping dilemmas as you struggle to survive in each chapter...but choices made to help one character may well make life harder for another.
In Unrest, there are no heroes of legend, there is no mystical quest, and fate has not chosen you.
You're on your own.

Unrest is a game that makes me think of Bede, of transience and loss...Unrest captures something of the lives of people rather than the bombast of heroes and protagonists.
- Rock Paper Shotgun
One of Time Magazine‘s games to watch for summer 2014
Pyrodactyl’s promises of deep interactivity and role playing freedom have, in fact, been fulfilled - The Cloud Monster
[Unrest] tells the kind of story that very few games are willing (or able) to tell... - New World Notes
…seems really cool. I’m so thrilled that [Unrest] even exists – Jesse Cox

It came from space, and ate our brains 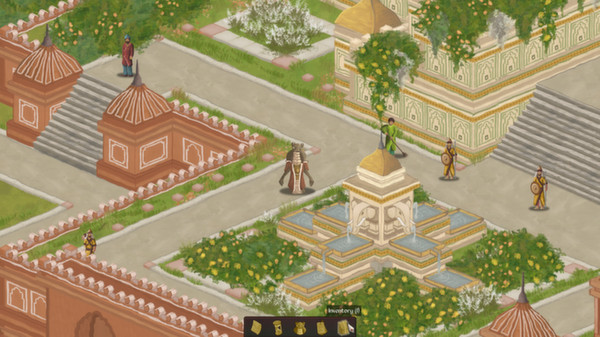 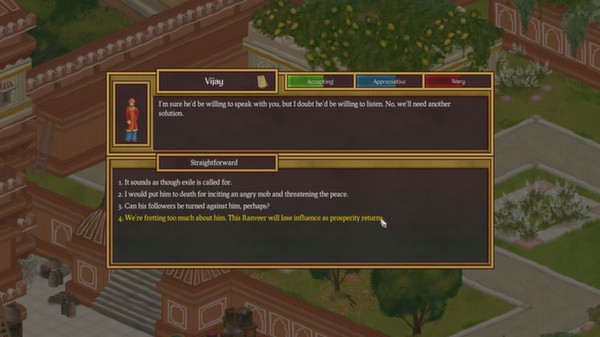 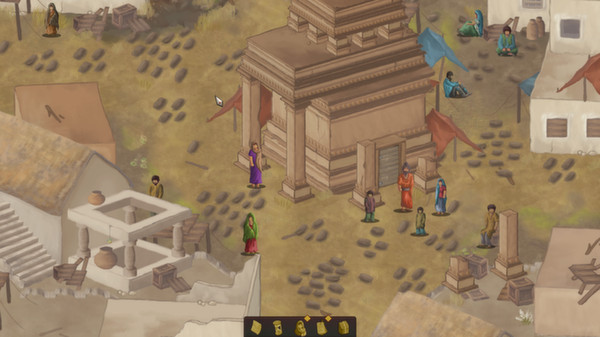 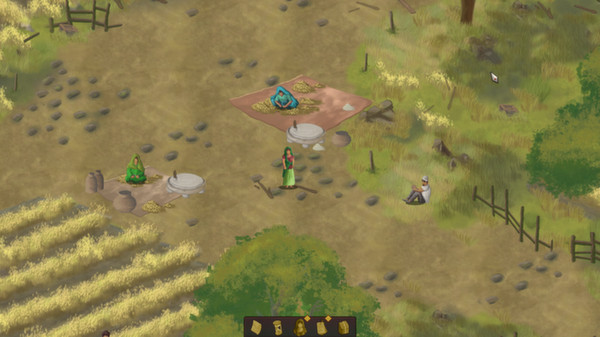 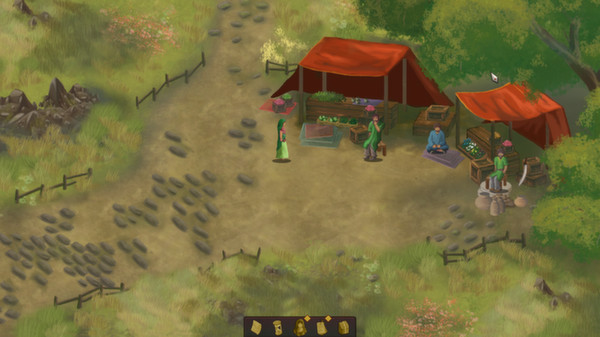 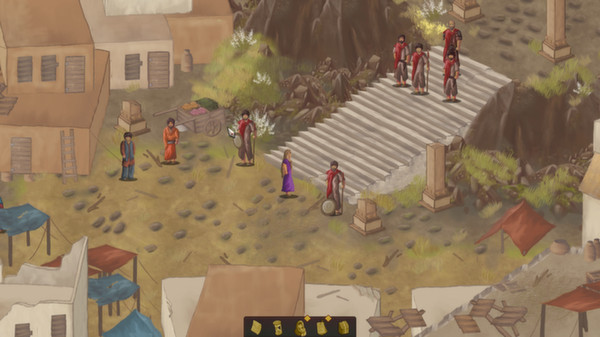 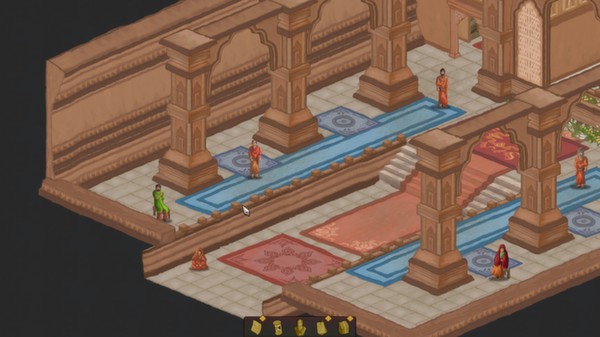 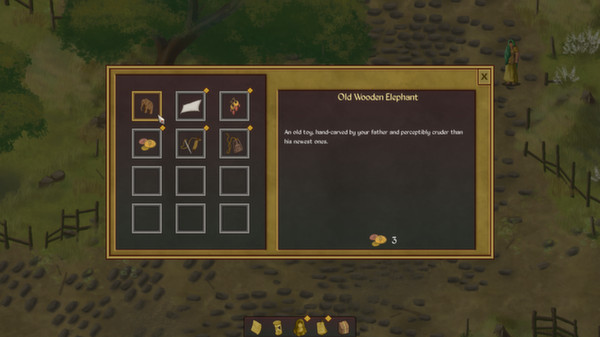 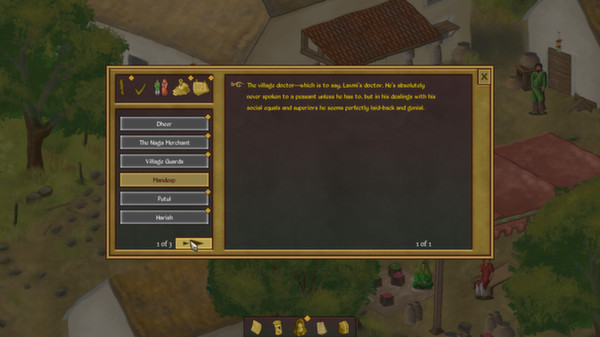 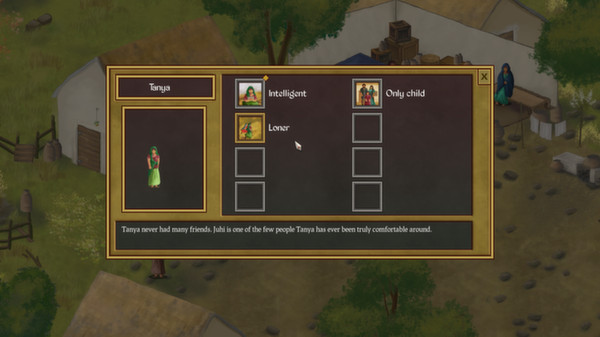 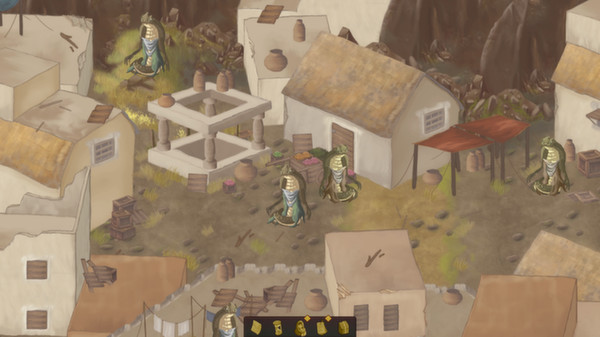