Out of the Park Baseball 15

Out of the Park Baseball 15 is the 2014 version of the award-winning baseball game that GameSpot called "the best baseball management sim out there".[/b] OOTP offers unparalleled flexibility in creating your own baseball world and guiding your favorite baseball franchise to glory. Play solo with a baseball world of your own creation: play a typical major league game with real 2014 rosters including full minor leagues, make a simple, 8-team league, create a historical league with real players from any year between 1871 and 2013 or build an enormous world with baseball leagues in multiple countries. For the ultimate challenge, join an online league and test your mettle against other human players!
Out of the Park Baseball is the closest most people can get to being the general manager of a real baseball team. Handle GM tasks like drafts, trades, scouting, waivers, team finances and personnel. Negotiate player contracts. Or, dive into the more hands-on management and set your team's lineups, pitching staffs, and in-game strategy. You can oversee your league at a high level, or play out each game, managing pitch by pitch and making all the calls from the dugout.
Players in OOTP are rated across multiple skills, and include individual personalities and custom faces created with FaceGen technology. OOTP players progress realistically over time. Try to build a team through the draft, or try to sign big free agents to put you over the top! OOTP also has a powerful news engine that generates personal messages and news articles. Behind all of this is an incredibly powerful statistical engine that tracks an enormous number of statistics for each player in your world. Want to know how your star hitter is doing against righties with runners in scoring position? No problem!
New Features in Out of the Park Baseball 15:

Out of the Park Baseball also has a vibrant and helpful user community, and an active one that creates a vast number of user customizations that you can use to further improve your gaming experience, including special roster sets, logos, player images, and more.
If you are a baseball fan, you need this game! 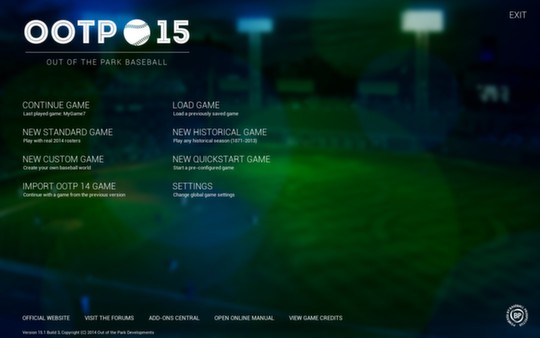 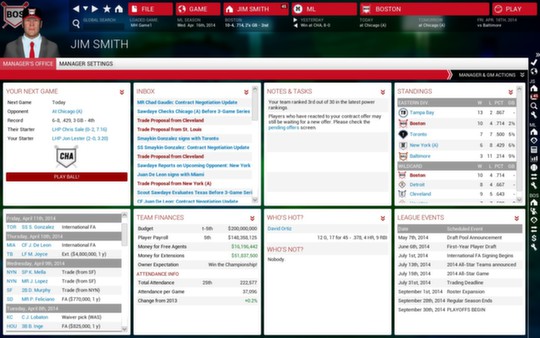 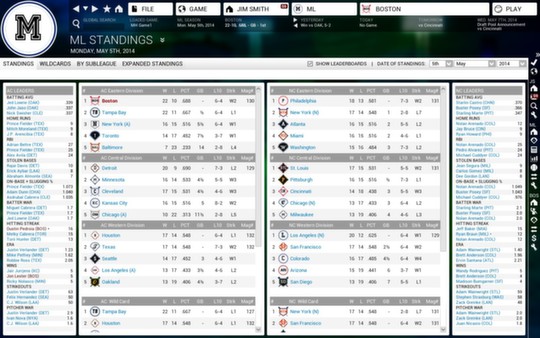 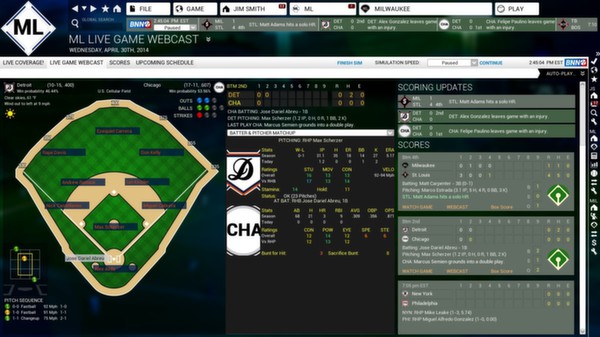 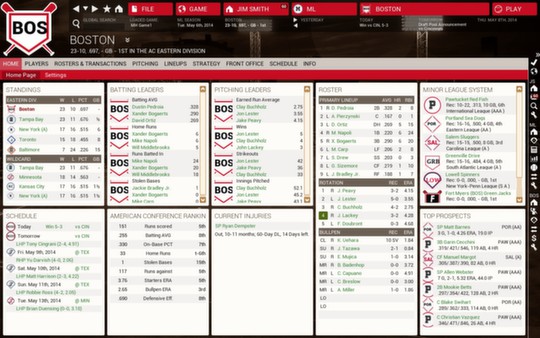 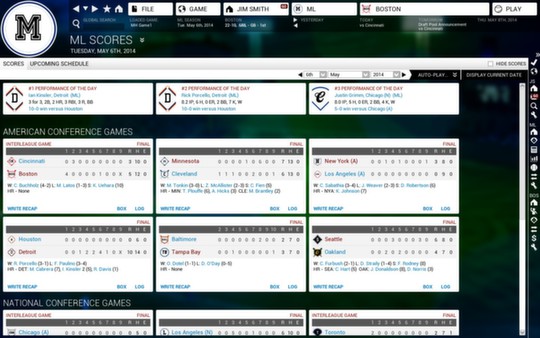 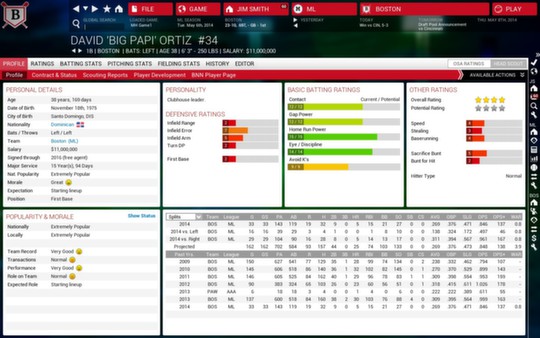 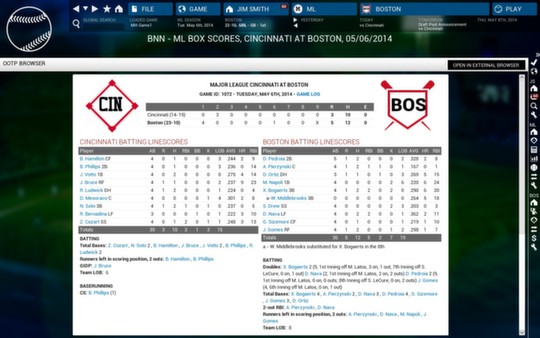 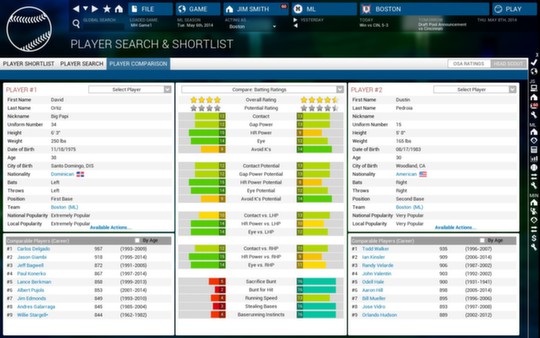 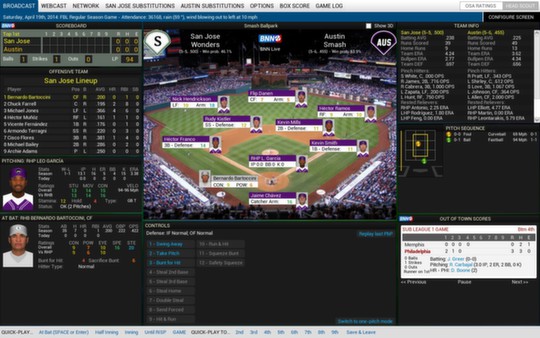 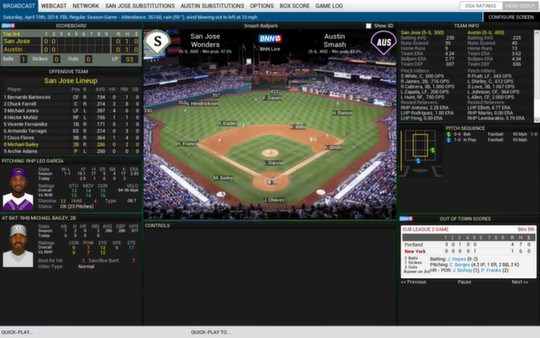 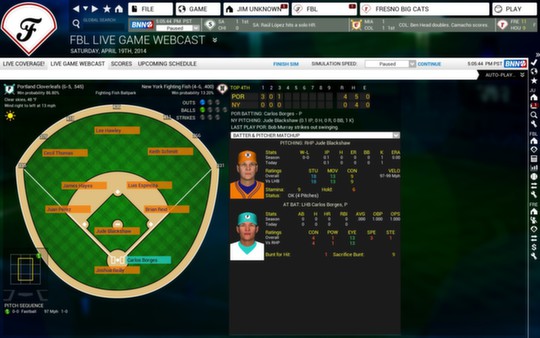 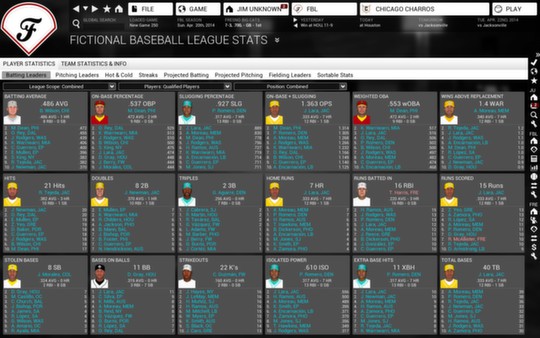 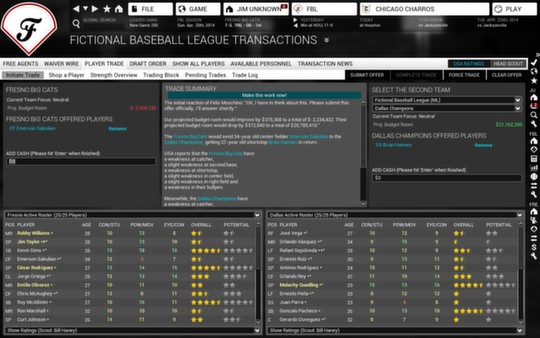 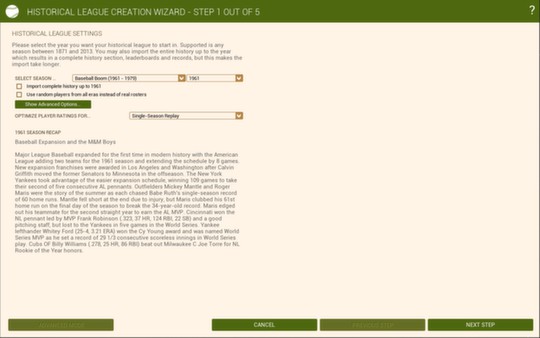 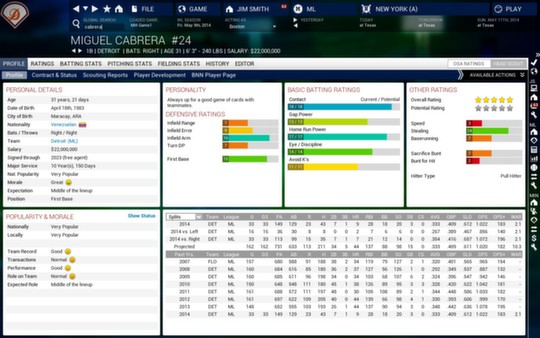 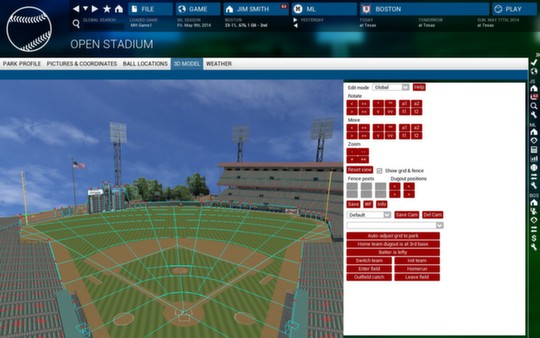