July 20, 1942,
Berlin, Germany
The United States’ Office of Strategic Services (OSS) take advantage of information provided to them by the underground German resistance against the Third Reich. The OSS launch operation ‘Wolf’s Head’, where top marksmen hide among a rally given in honor of Adolf Hitler.
Thousands of onlookers salute and cheer as the blue Mercedes convertible carrying the Third Reich leader makes its way through the downtown Berlin rally. Gun shots are heard, and the crowd screams. In a panic, several German officers run towards the convertible. There, they see Adolf Hitler with two bullets in the head. One man shouts out ‘He is dead!’
July 21, 1942
Thousands of Germans are arrested and interrogated by enraged German Leaders. The German army learn of Operation ‘Wolf’s Head’ and decide to abandon plans of invading Russia. The Germans convince their Axis ally Japan to launch a two front invasion of the United States of America. Germany will attack from the East while Japan will invade on the West. The United States Army must defend their country from the Assault On America. 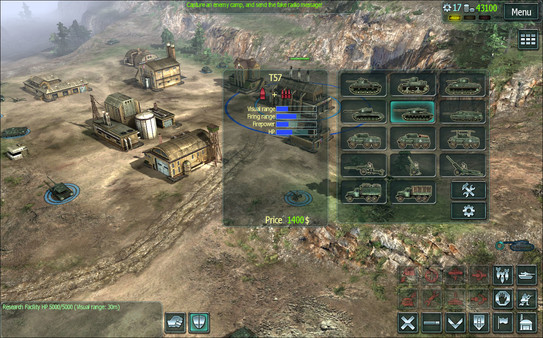 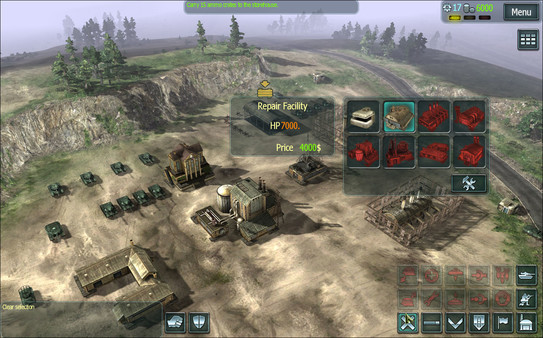 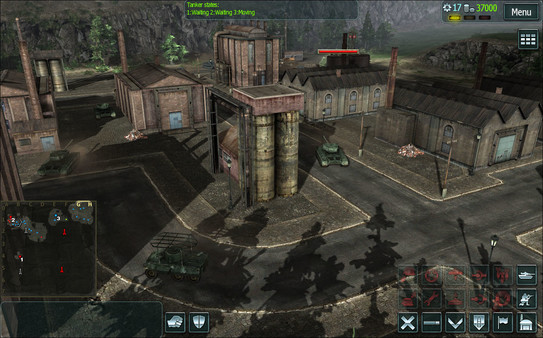 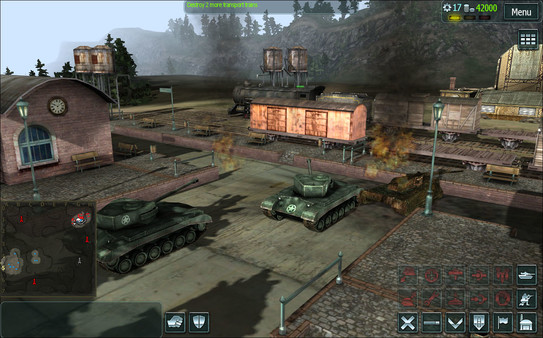 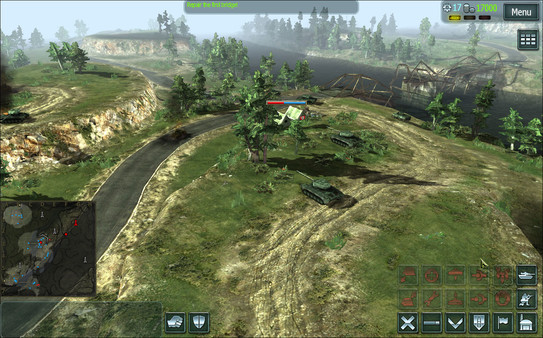 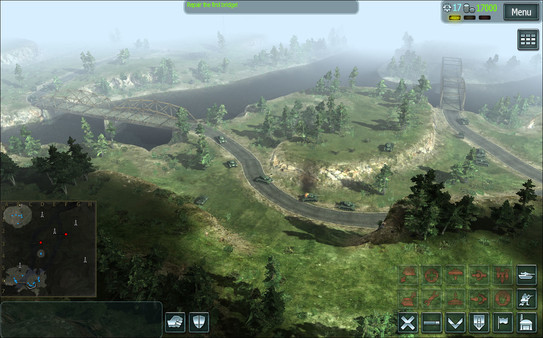 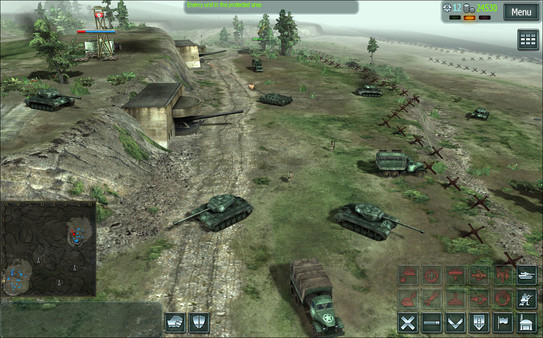 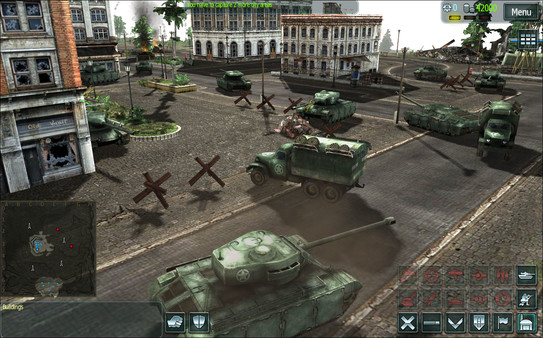