Set in the swashbuckling era, Age of Booty™ is a casual real-time strategy game that puts players at the helm of their own pirate ship with the goal of sending your enemies to the briny deep, and looting and capturing towns for your pirate faction.
In Age of Booty™, players team up with AI-controlled pirate ships to raid, pillage, sink, and destroy their way to dominance on the high seas. Spoils of war and booty are used to upgrade and customize pirate ships to make them even more deadly as players take on 25 unique challenges and seven of the most devious Pirate Alliances on the high seas. Create custom maps using the intuitive map creation system. 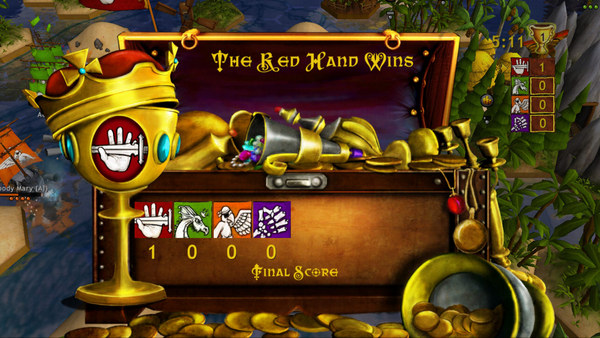 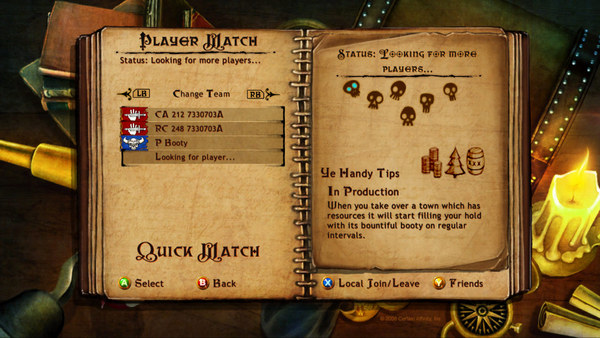 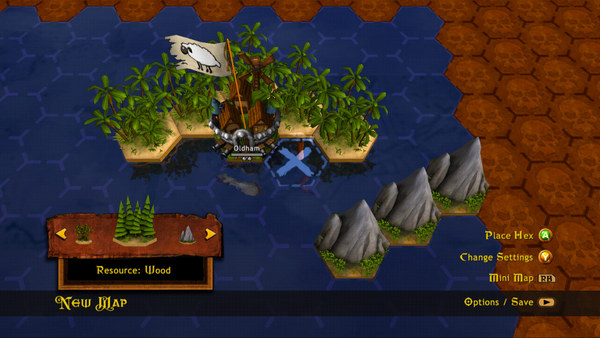 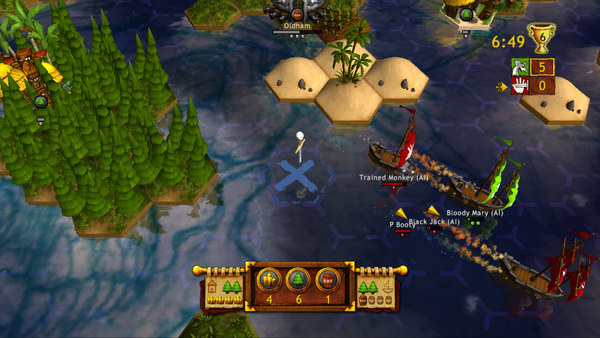 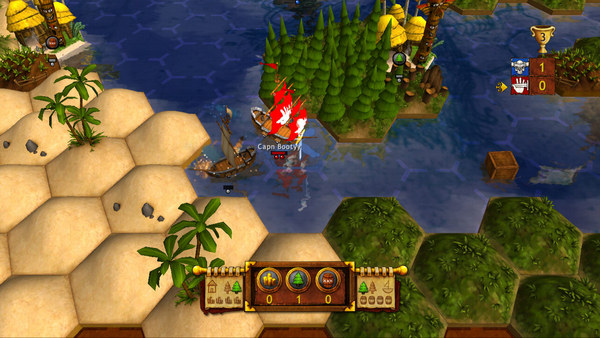 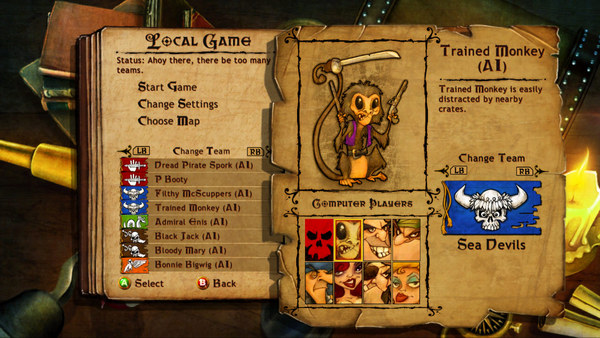 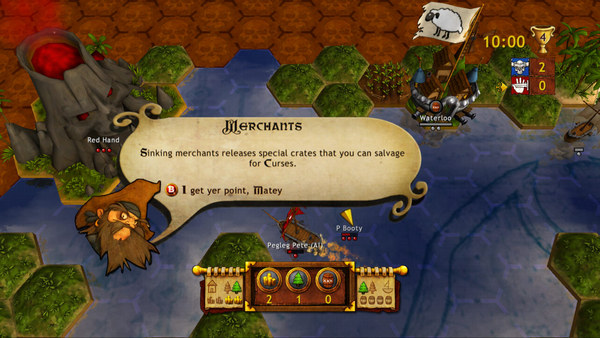