Fray:Reloaded Edition is a fully simultaneous, turn-based multiplayer strategy game. Set in a dystopian future in the year 2098 where human interaction is confined to virtual reality modules, three mega-corporations vie for control of Earth. Within the combat module, Fray, pledge allegiance to one of the corporations and take control of a squad of four soldiers from six classes with unique weapons and abilities. Choose your squad wisely, assign actions and when the turn timer is up, watch the action play out in real-time cinematic fashion.

Combining the strategy elements of turn-based games with the speed and action of a shooter, Fray: Reloaded Edition is a rare hybrid that offers a fresh and exciting gameplay experience. Choose and equip your squad, execute your moves and predict your enemy's actions. Are you ready to enter the fight?

With Fray: Reloaded Edition, experience the game like never before with new special effects, a new user interface, solo maps, complete class and weapon rebalance, matchmaking and much more. You will also have access to the game's Original Soundtrack composed by electro band Sound Washed! 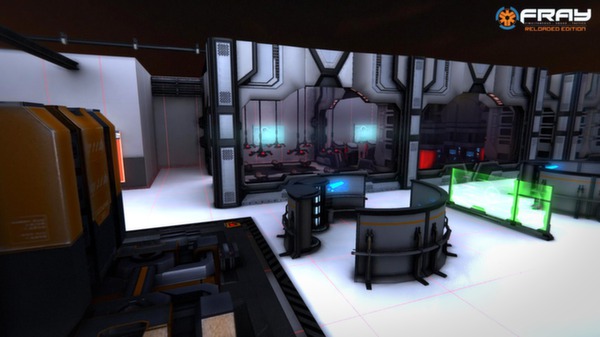 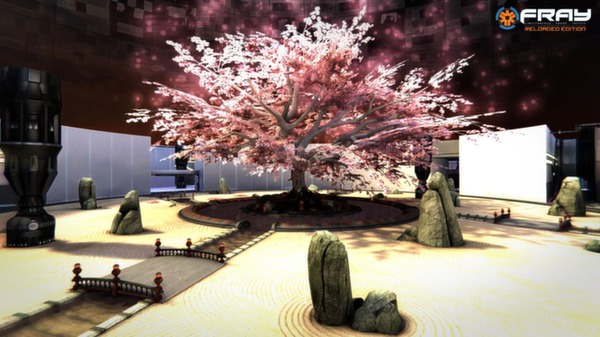 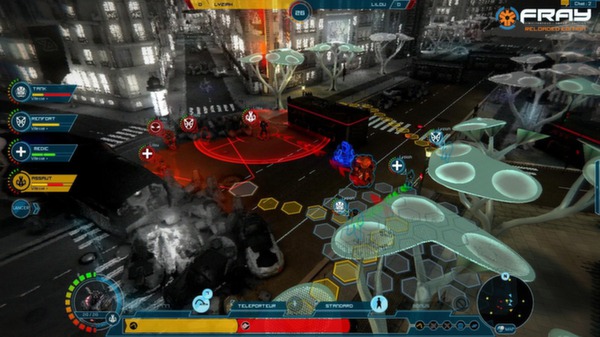 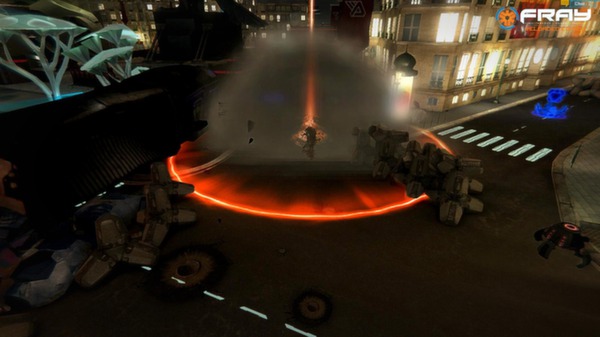 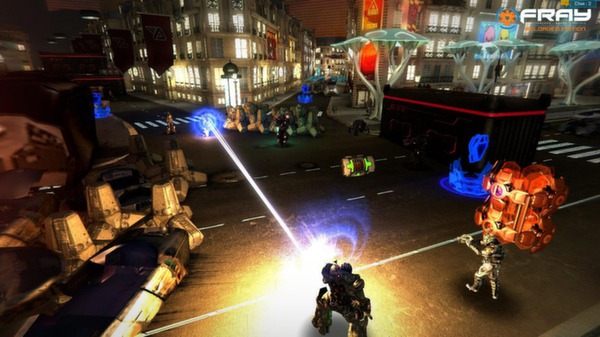 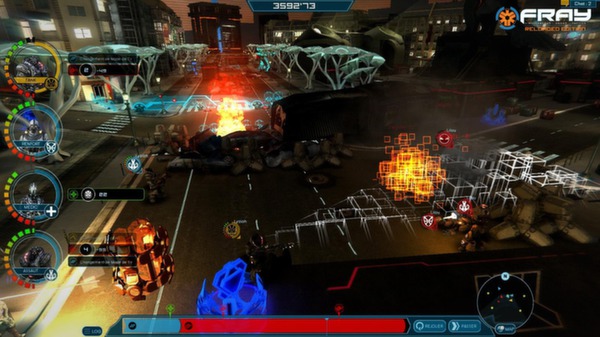 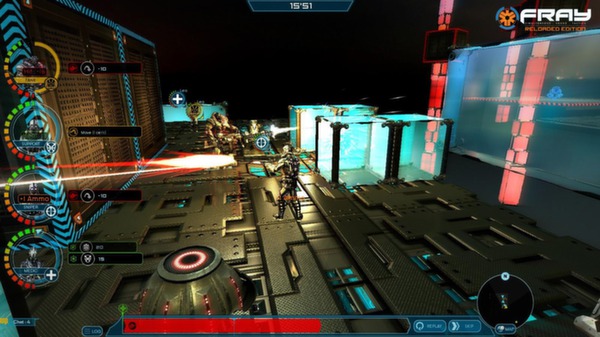 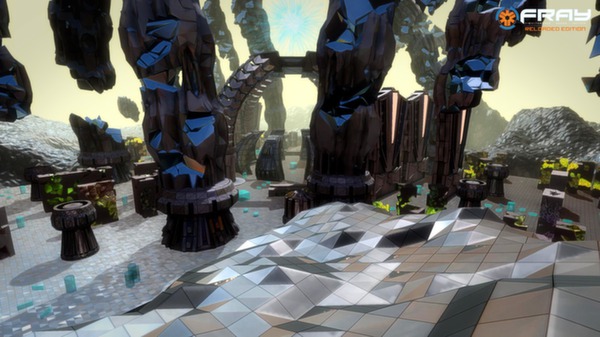 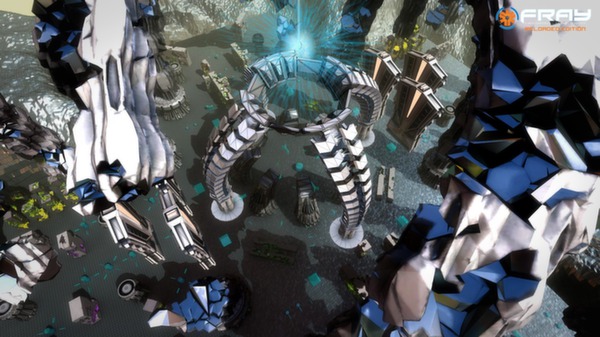