eXceed 3rd reboots the eXceed storyline, taking it in a new direction. In this installment, Rayne Lindwurm, a descendent of the Dragon Clan, fights her way through a tournament to become one of the 7 Cardinal Lords who rule her world, Pandemonium. Standing in her way are other competitors and their familiars, including her own older sister and heiress to the mighty Dragon Clan, Celestia Lindwurm.
Rayne must use her Mini-Tiamats, bombs, and the Burn Air Raid homing special attack to fight her way through the tournament and win a seat as a Cardinal Lord. Also featuring a slowdown feature for precise maneuvering through 'bullet curtains', multiple scoring multipliers, localized cut scenes, and memorable bosses, you'll be driven to help Rayne in her journey to power.

Marlow Briggs and the Mask of Death 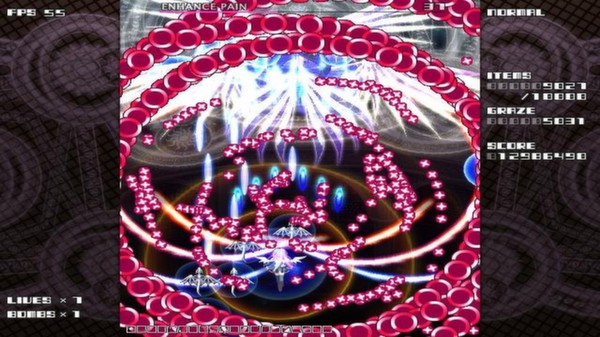 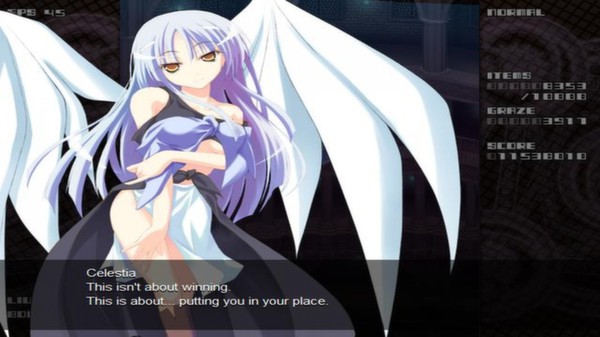 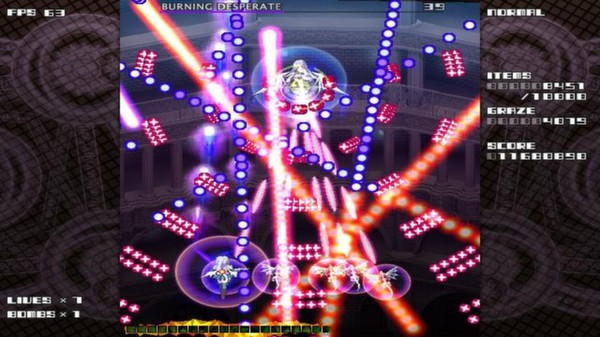 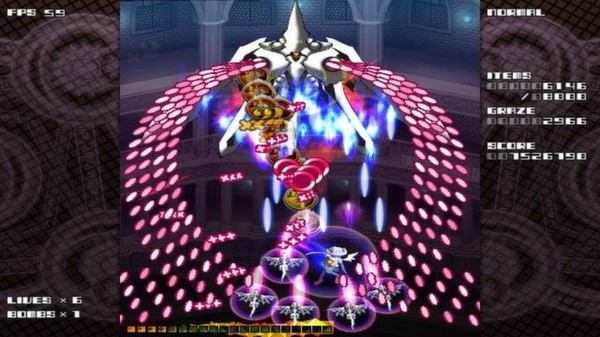 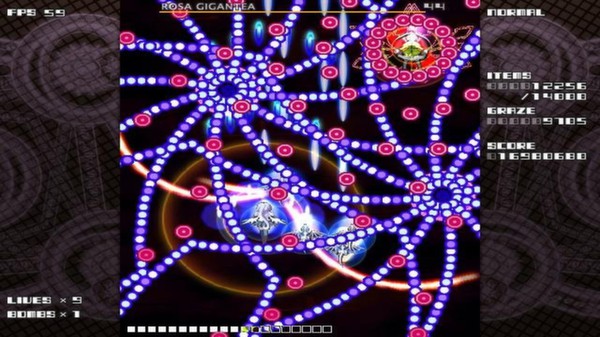 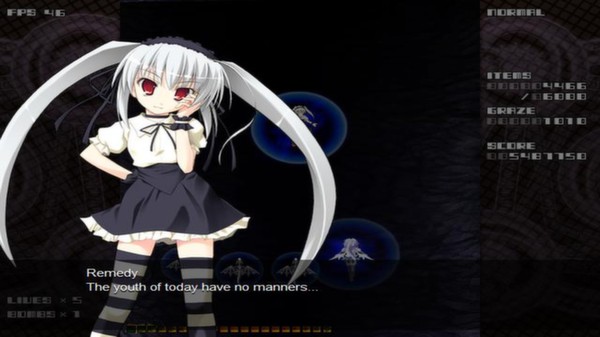 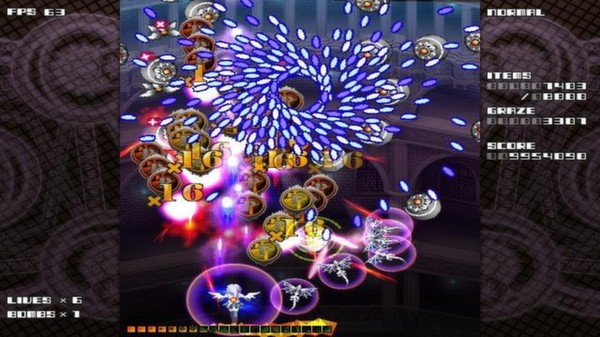 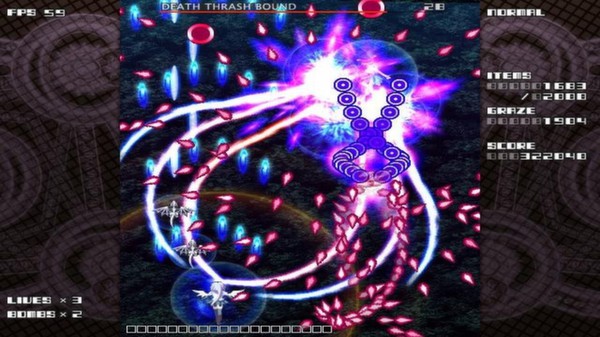 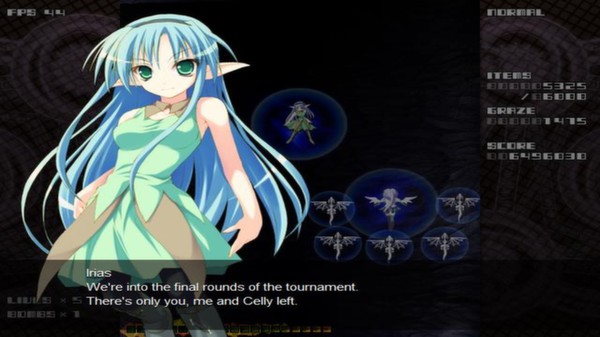 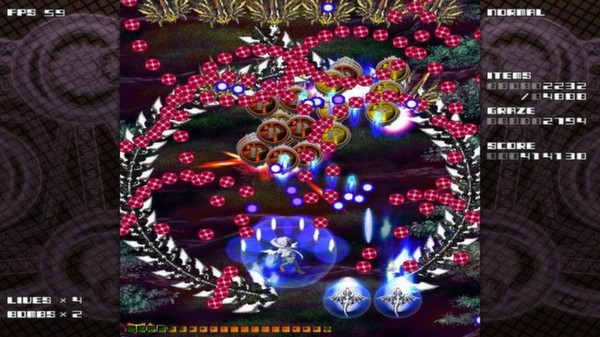 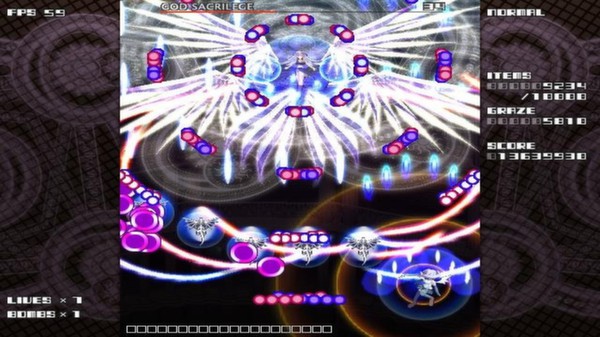