Humanity is at war against vampires and deviants. Mankind's last line of defense is a group of children trained to wield powerful magic that can rival the demonic hordes, but at the cost of most of their lifespan. Likened to bullets of a gun, they are known as the ‘Gun Bullet Children’.
The time is NOW! A vampire invasion force has been detected in the airspace above Tokyo Portal 5. Preliminary reports indicate over 500 vampires and accompanying Killings Dolls with reinforcing hordes of deviant humans. The first line of defenses has been obliterated and the Gun Bullet Children are scrambled to launch a counter-assault and stop the invasion.

NOTE: In-game Japanese text will not be displayed correctly unless the OS language is set to 'Japanese'. 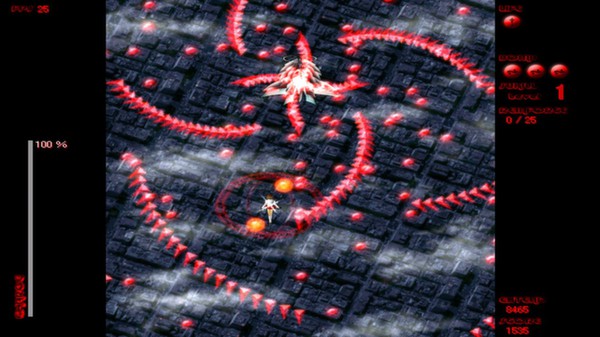 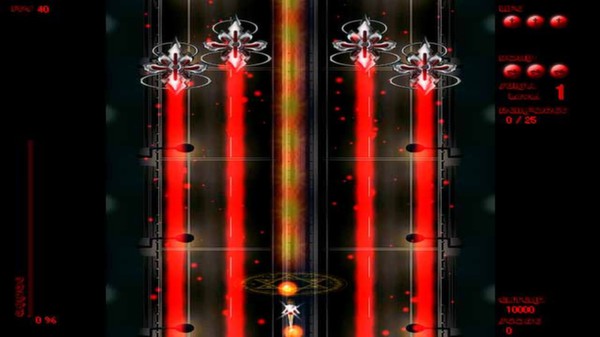 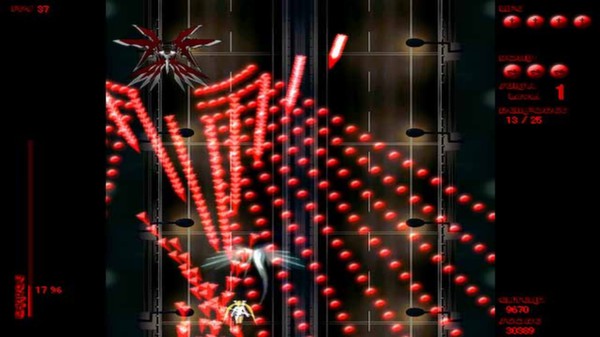 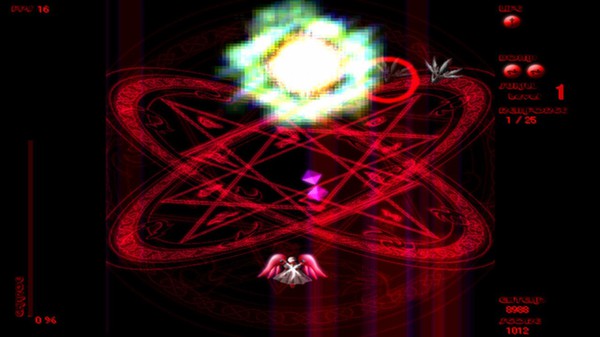 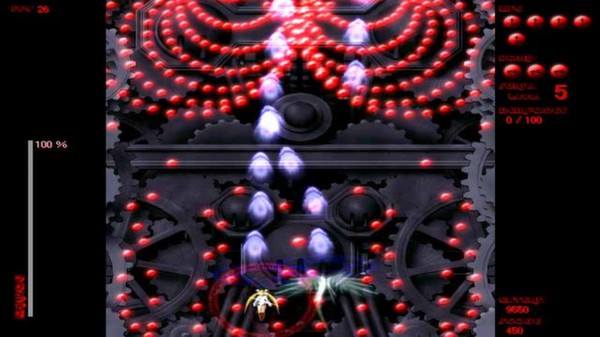 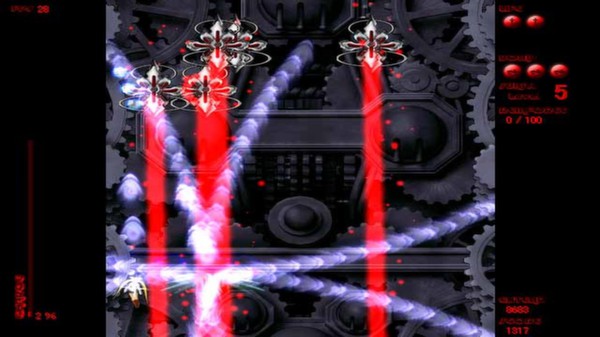 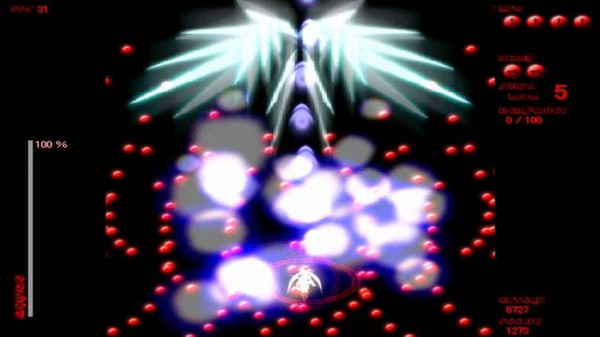 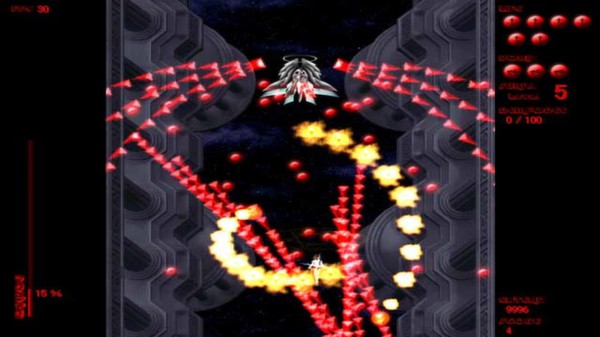 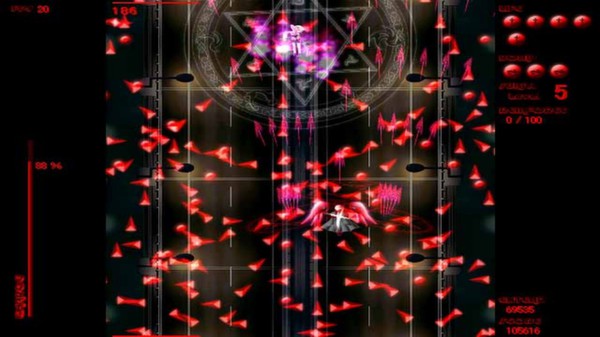 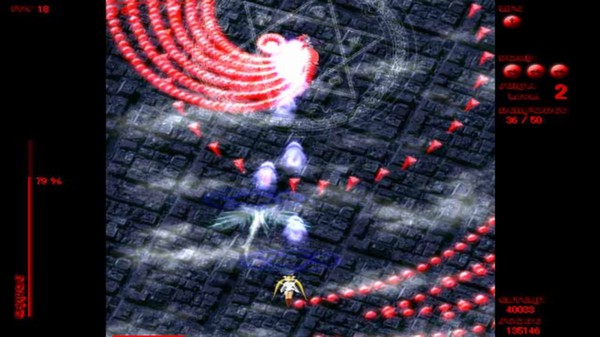 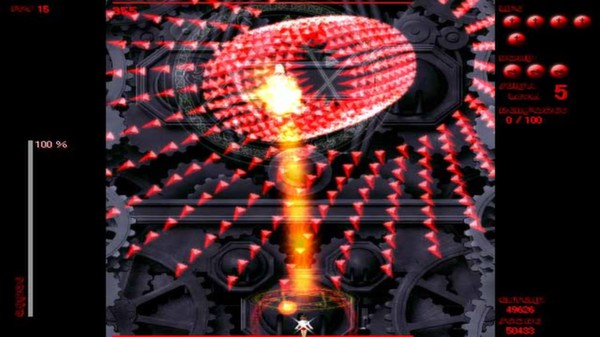 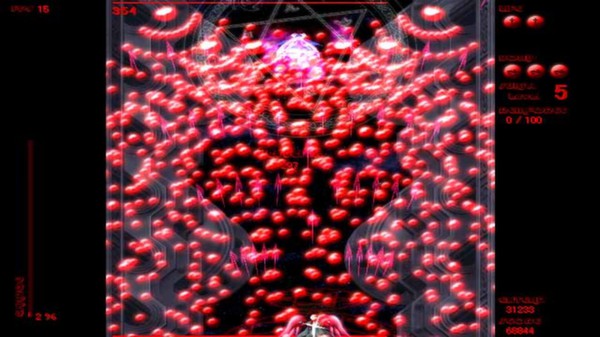