Tony Hawk’s Pro Skater HD takes the best elements of the classic THPS games and gives them a fresh update to create an all new skateboarding experience for PC. The gameplay in Tony Hawk’s Pro Skater HD focuses on the satisfaction of linking sick tricks for maximum points. Combining sharp visuals with the best controls ever in a Tony Hawk game, the feel is cutting edge yet timeless. 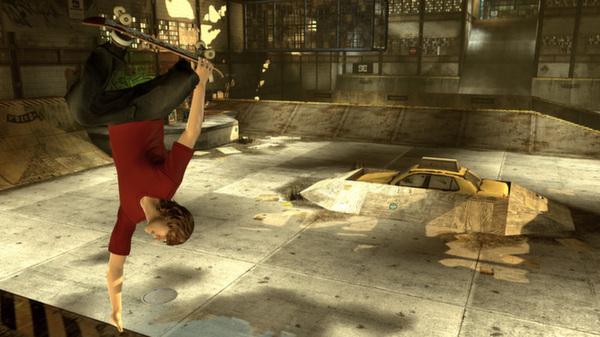 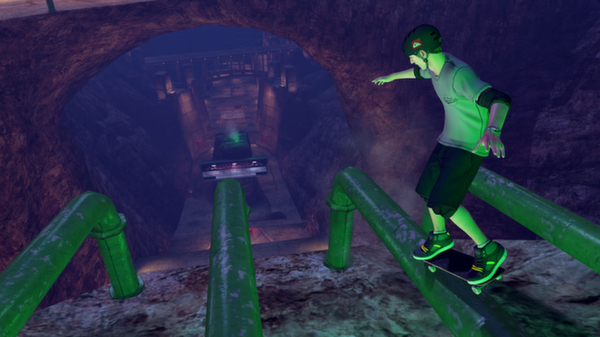 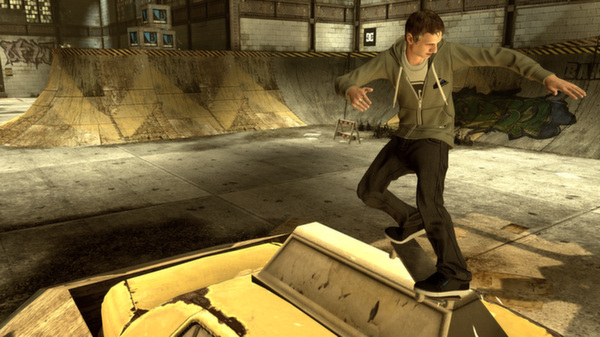 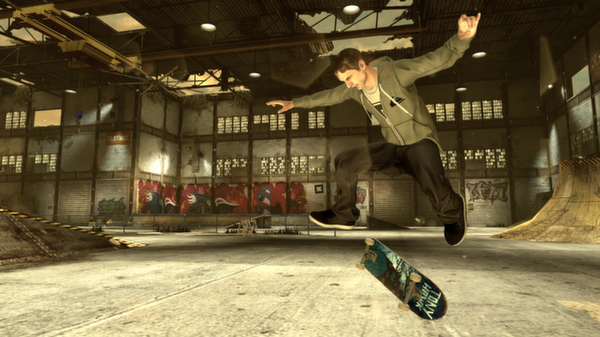