Hatched from the twisted minds at Monolith Productions, Gotham City Impostors is a download-only multiplayer FPS that pits violent vigilantes dressed up like Batman against craven criminals dressed up like the Joker in open warfare on the streets of Gotham City. 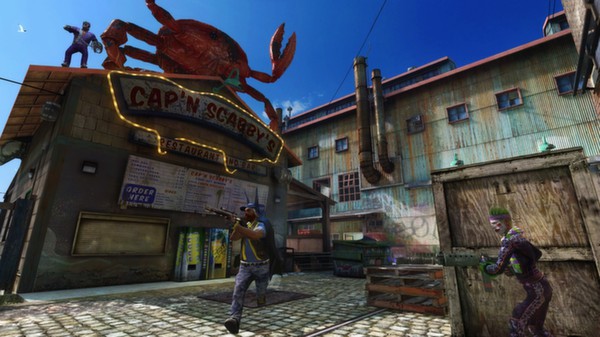 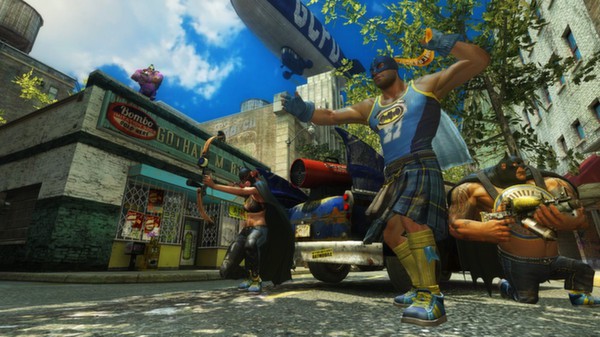 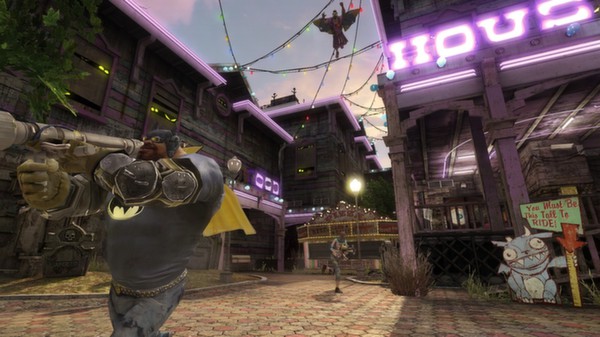 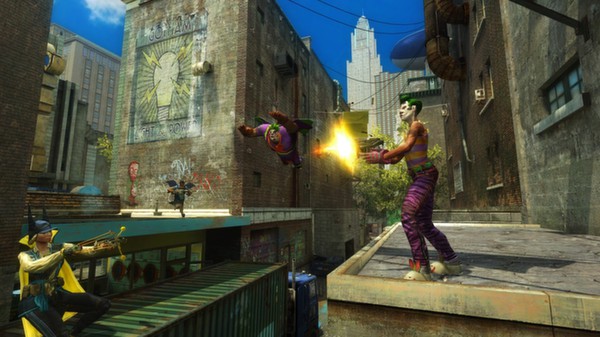 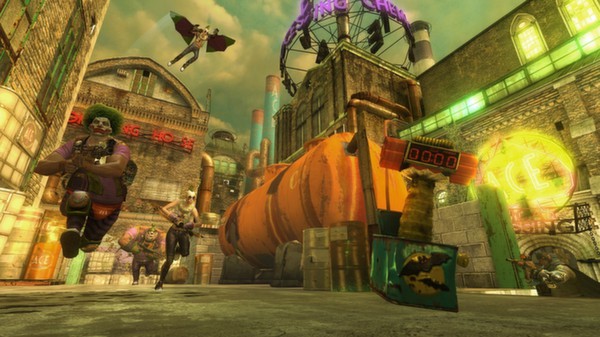 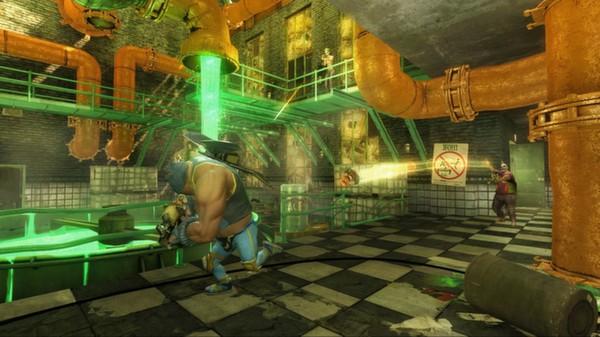 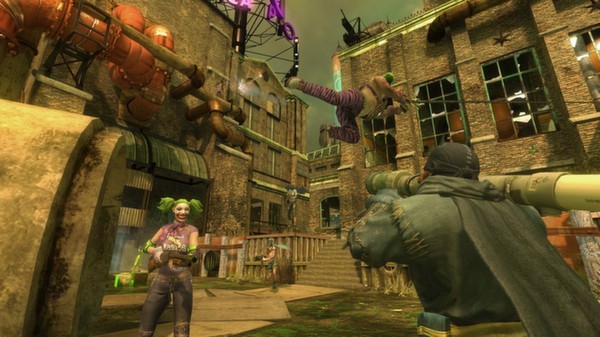 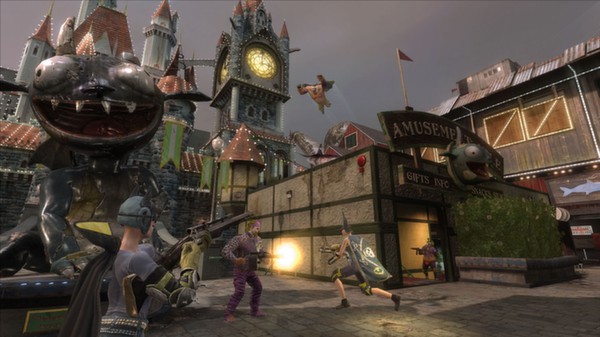 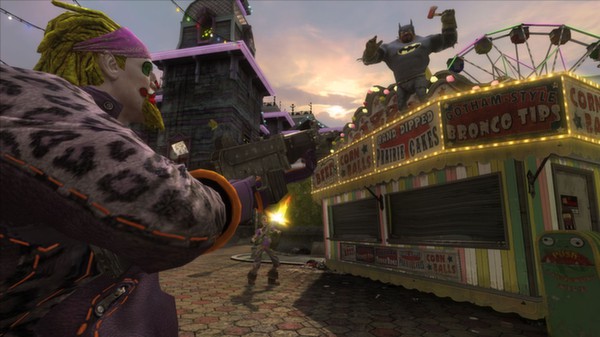 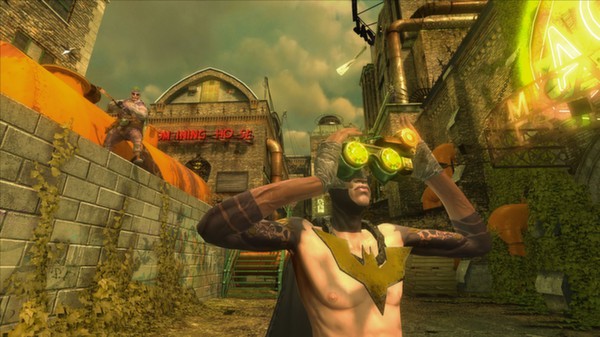 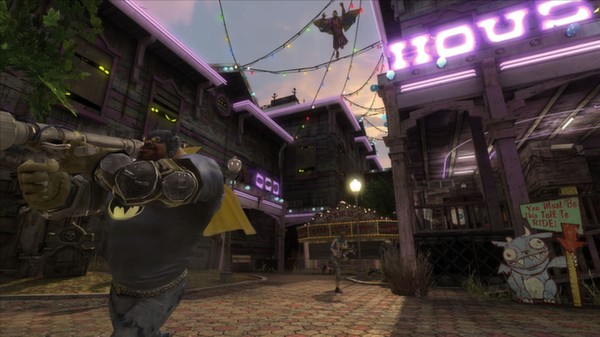 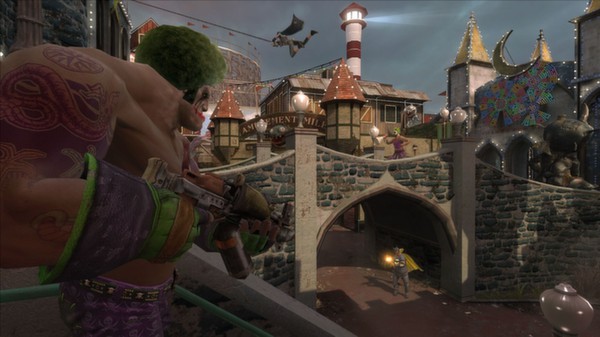 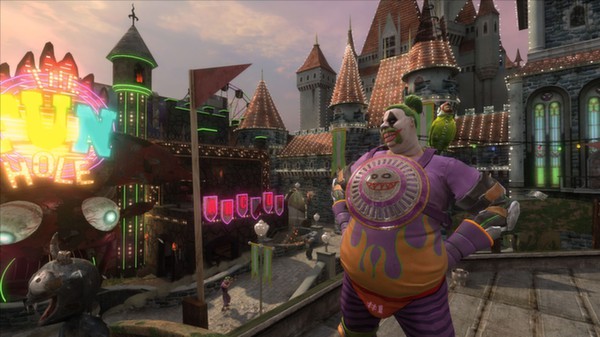 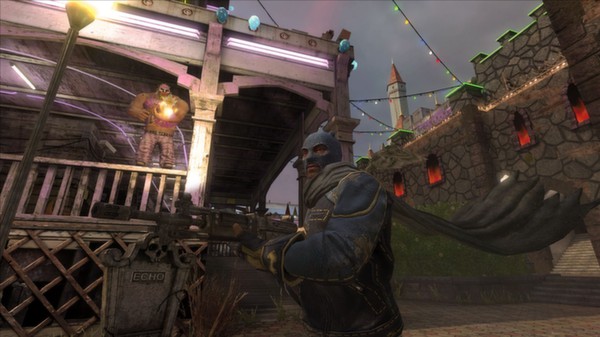 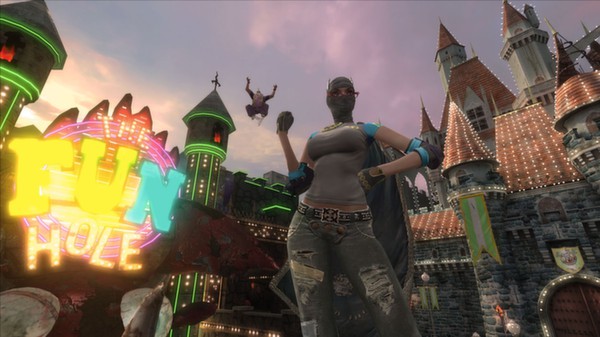 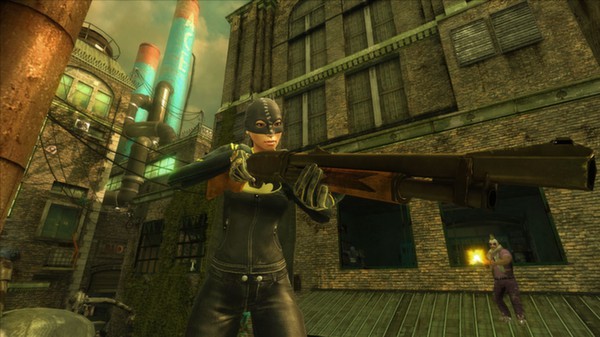 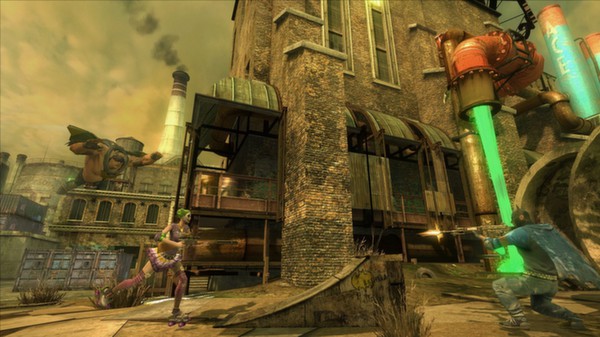