Magical Drop Is Back!!!

Yes, the cult-classic returns with all the fast-paced action you expect from the franchise, mixed with modern visuals and multi-player online experiences.

Discover (or rediscover) the magical universe with one of the three battle modes:

Or play the never release game, Ghostlop, for the ultimate gaming experience! 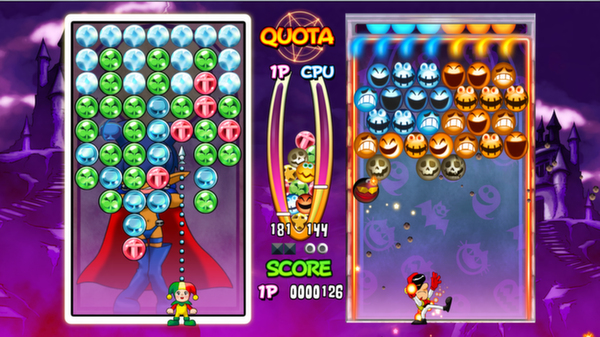 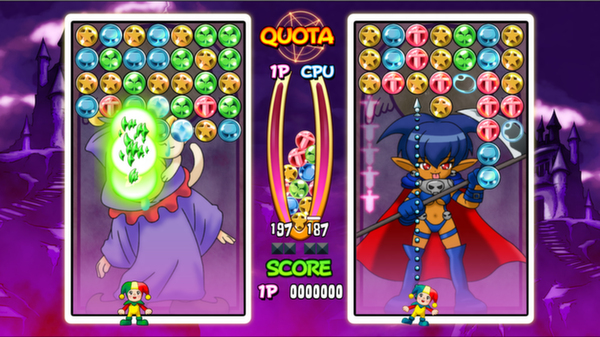 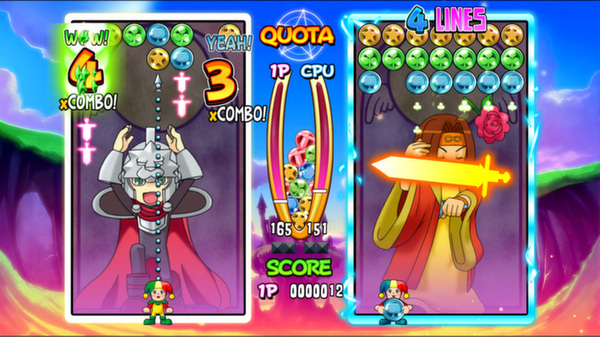 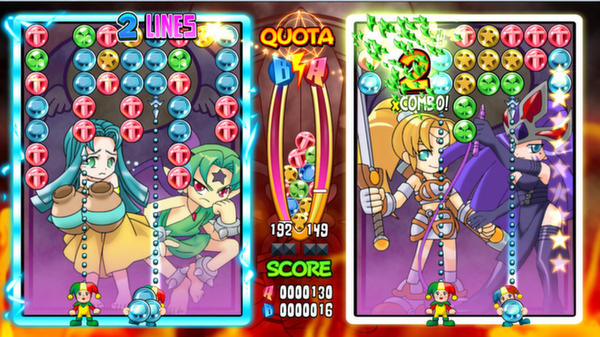 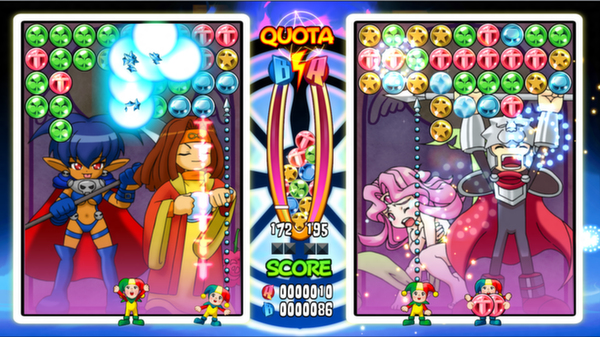 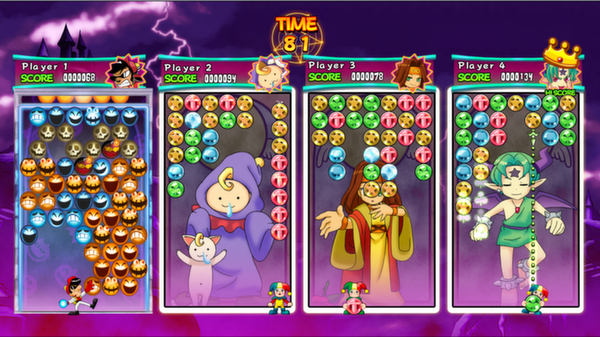 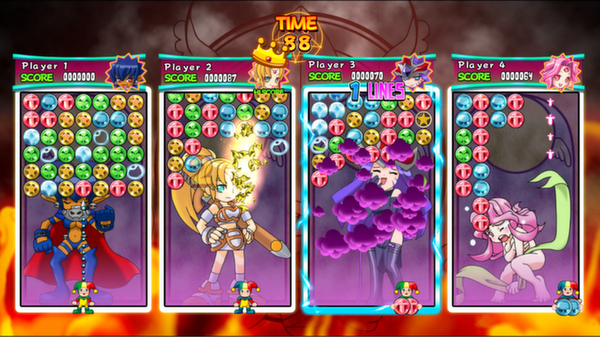