Babel Rising lets you play as a God and use your powers to prevent humans from building the Tower of Babel. Hurl bolts of lightning, cause massive earthquakes, or unleash gigantic floods upon the Babylonians.

Over My Dead Pixel 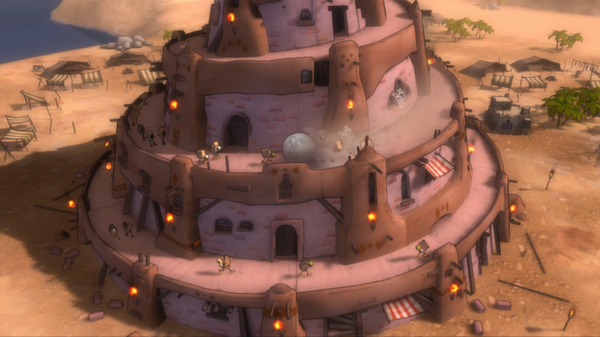 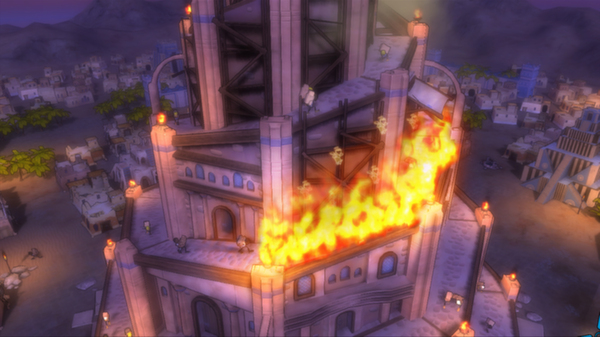 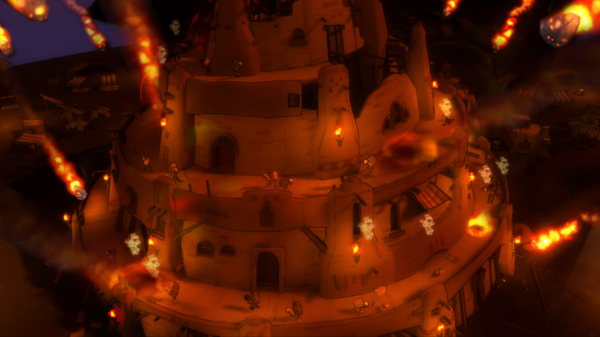 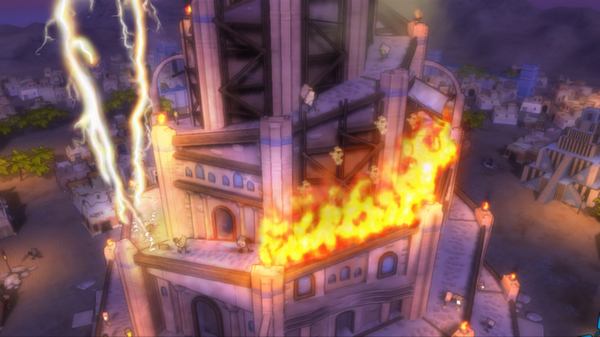 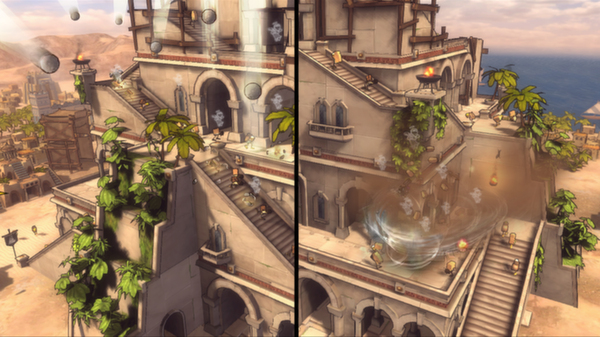 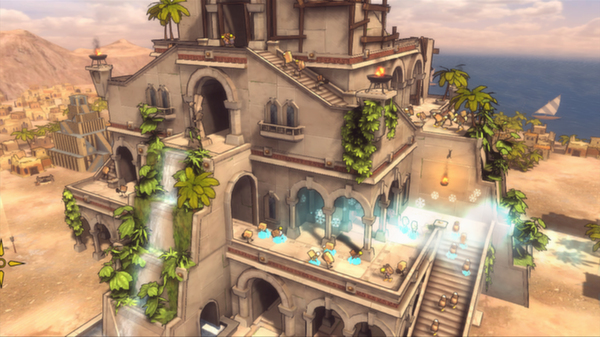