Leviathan: Warships is a turn-based, strategic action game where players can build and customize their own fleet of warships. Play with or against your friends across multiple game modes. Team up in the co-op campaign to battle the growing Marauder threat or fight through special challenge missions with your friends. You can also go online and test your admiral capabilities against friends or foes in skirmishes on multiple maps.
The fleet editor features multiple ship and weapon types which can be combined in almost any possible way. This allows players to try out a vast array of strategic possibilities.

Kingdom of the Dragon 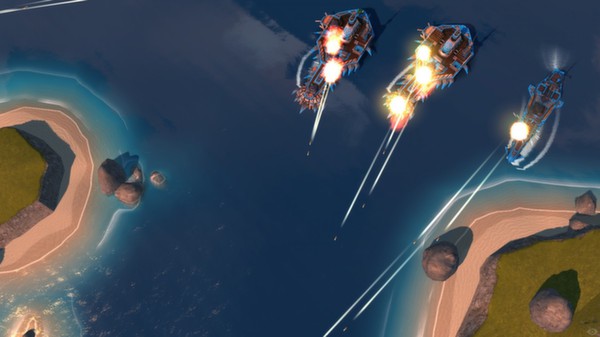 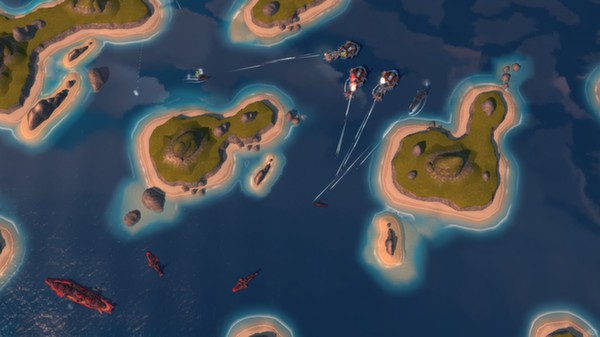 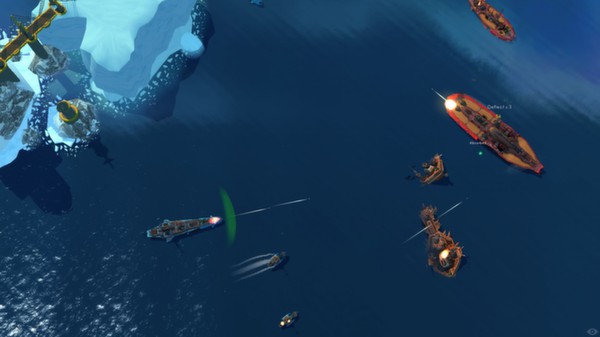 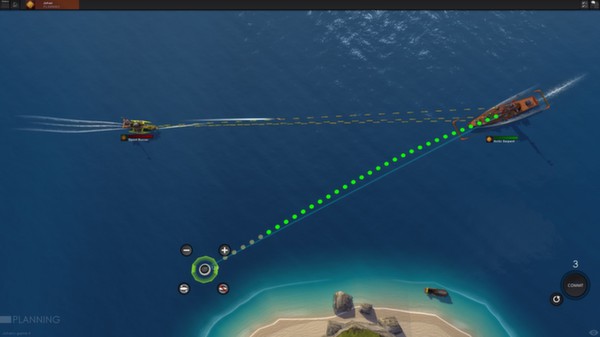 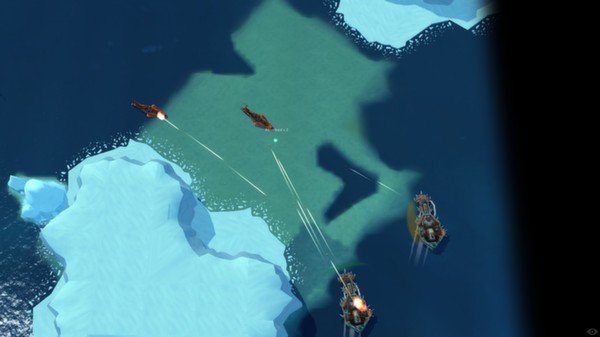 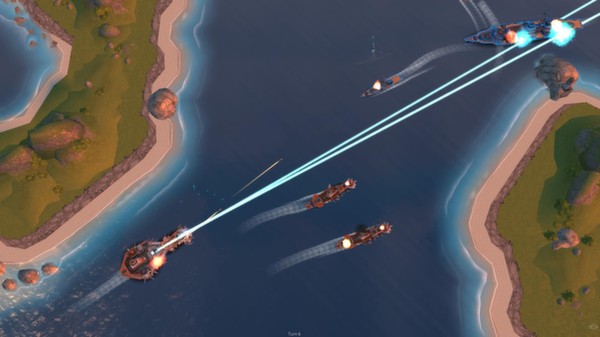 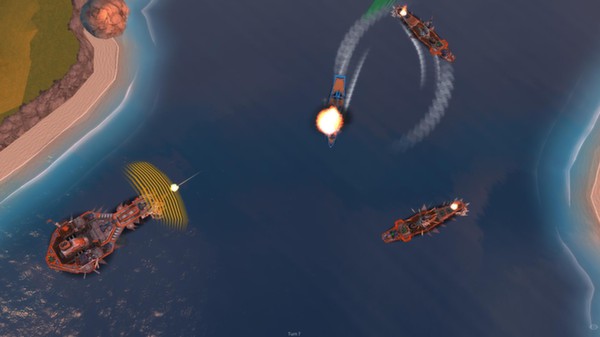 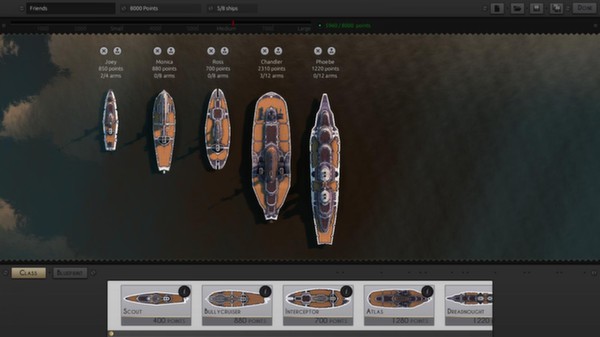 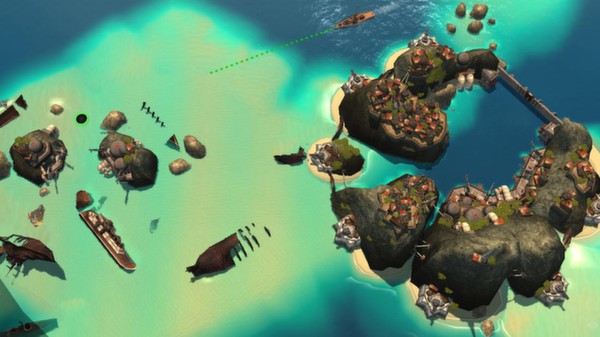