The outcome of the Civil War is in peril. Weapons, armor and machinery have been sent back in time. The Confederate forces are now attempting to overthrow the Union and change the course of history. Take control of either side and engage in massive online battles with unique Real Time Strategy / Third Person Shooter gameplay mechanics.
Customize your army by combining both futuristic and period soldiers, tanks, boats, zeppelins and more. Control your army from above using traditional real time strategy controls. Then take control of any unit in the third person perspective for direct combat. Large scale multiplayer battles, customizable armies and multiple game modes await.
Prepare for the Alternate American Civil War… 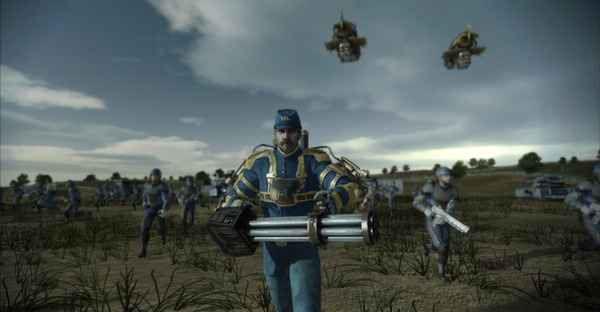 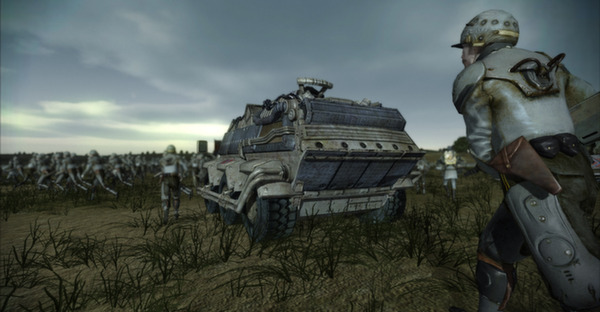 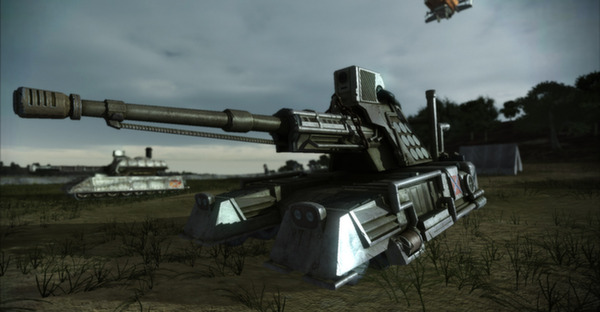 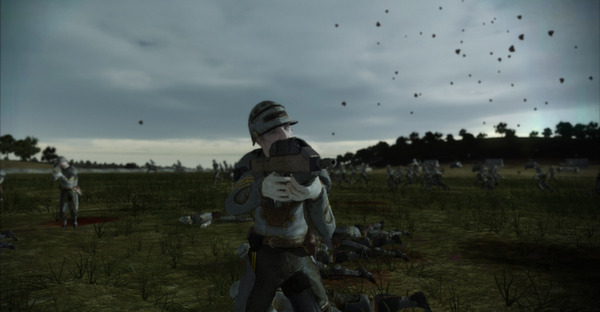 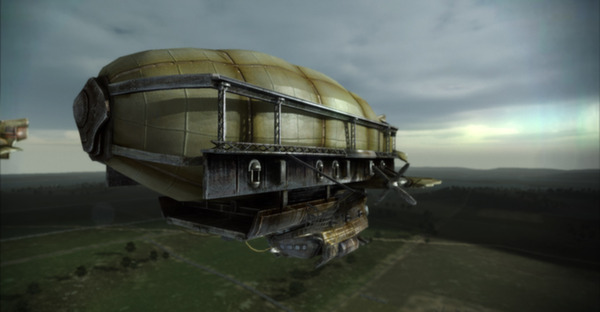 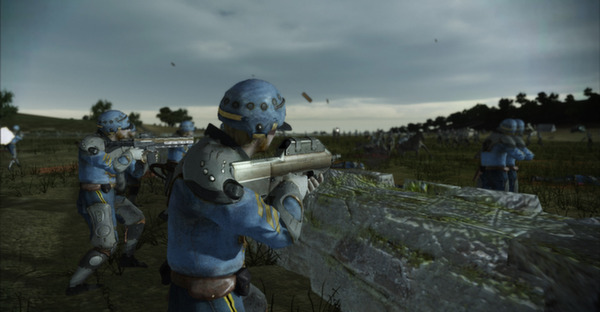 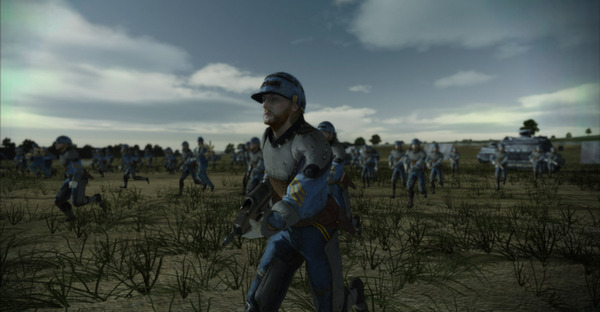 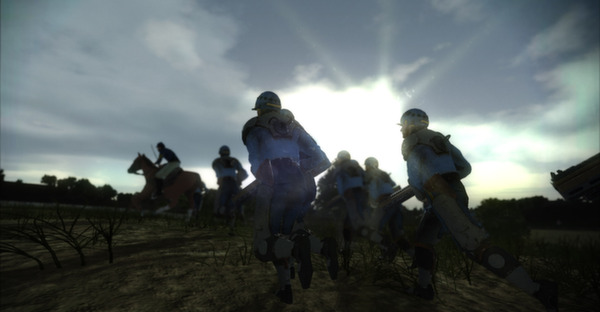 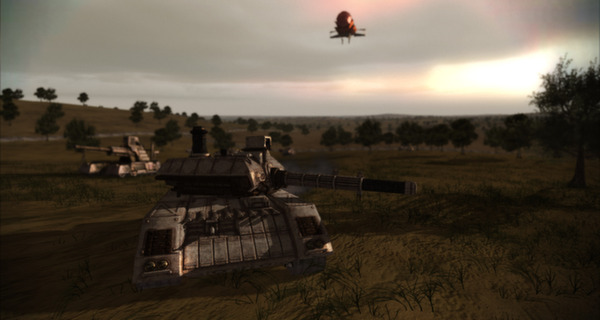 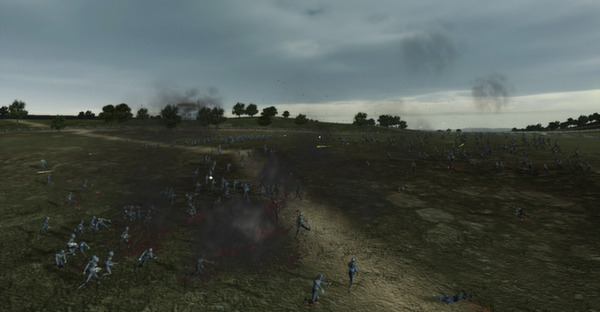