Strategic and tactical battles for world domination on, under and above the open sea. Take command of the contemporary navies and air forces of all the powers in the North Atlantic region to defeat your enemies.
Naval War: Arctic Circle is a Real Time Strategy (RTS) game where the player battles enemy naval and aerial forces for power and ultimate world domination. The game includes real units from the United Kingdom, Germany, the United States, Russia, the Scandinavian countries and others. The game play takes place along the Norwegian and British coast, through Iceland and Greenland all the way to the North Americas and the North West Passage.
Naval War: Arctic Circle has two full campaigns along with skirmish missions and online competitive play. Ultimately, Naval War: Arctic Circle tells a story about a power struggle for control of the world’s resources and supply lines in the Polar Regions.

One Of The Last 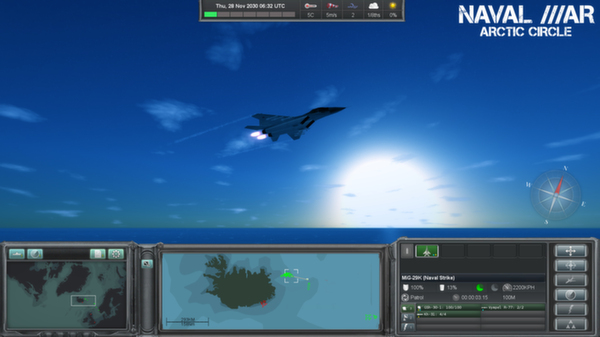 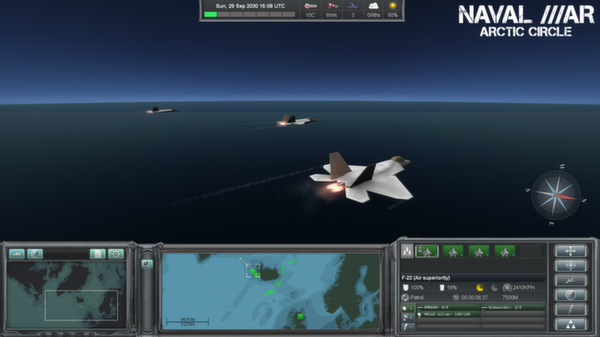 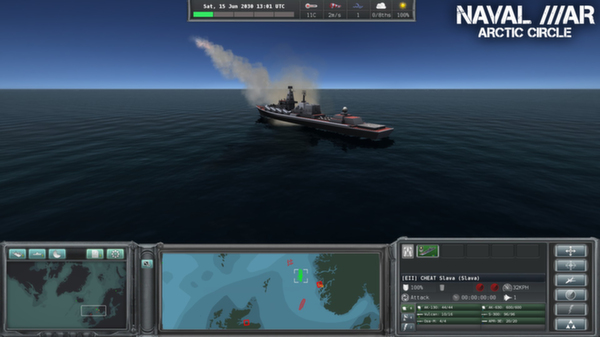 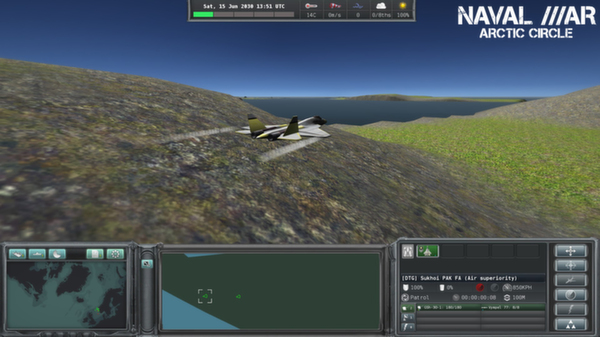 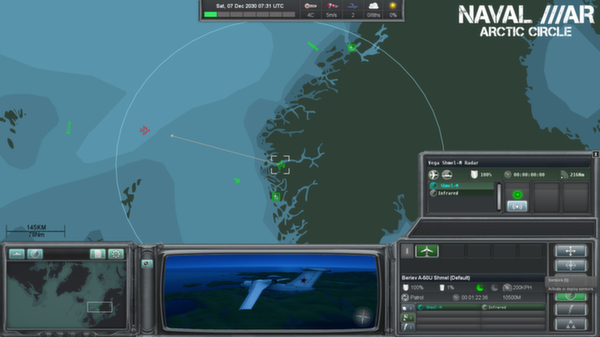 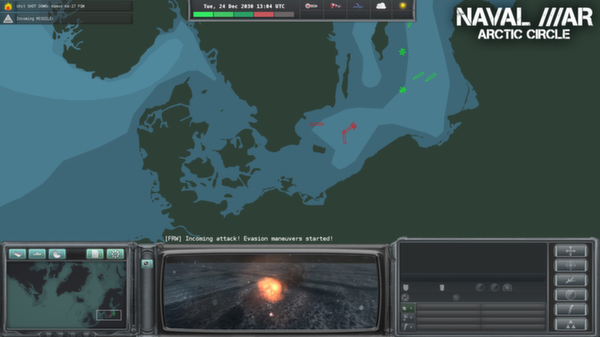 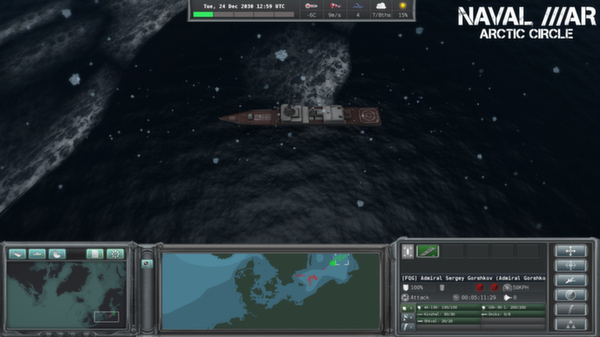 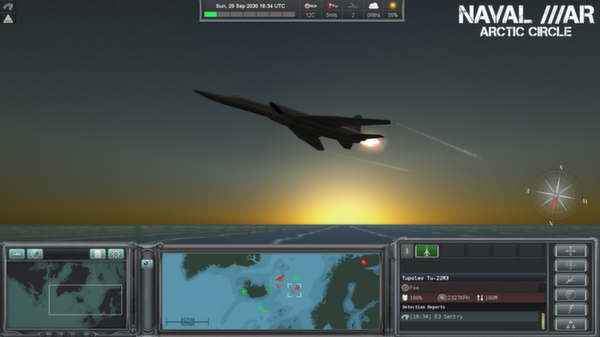 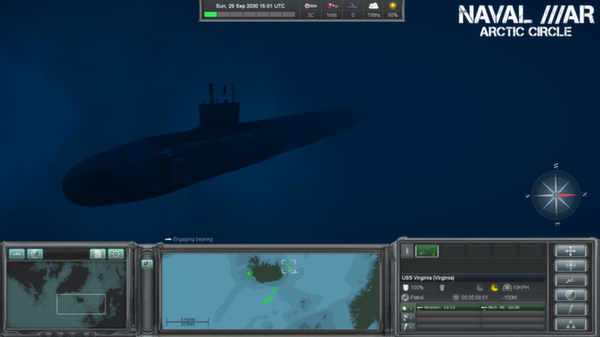 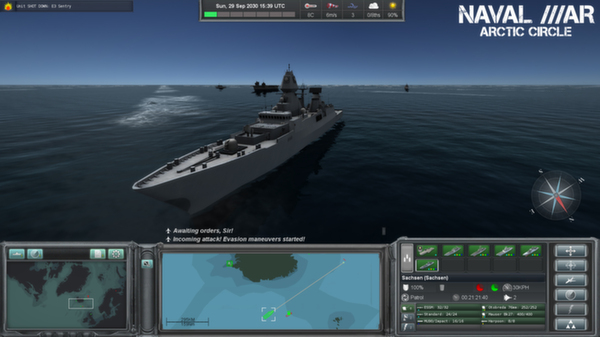