The Settlers®: Rise Of An Empire Gold Edition

In Settlers: Rise of an Empire Gold Edition, the player creates their own empire of bustling cities in a captivating medieval world. However, threats are always looming so you must be prepared to defend your mighty kingdom.
Powered by RenderWare, everything is visible, highly detailed, and real. Each character has his own life, which can always be observed by the player. The game offers you a deep but always comprehensible economy system with various recourses and goods which are produced and gathered by the different professions. The ultimate goal of the game is to expand your empire to become a legendary King.
Bring out the best in every Settler, build up a prosperous economy, fulfill every need of your citizens, and protect your people from any danger!
Includes the Eastern Realm Expansion pack! 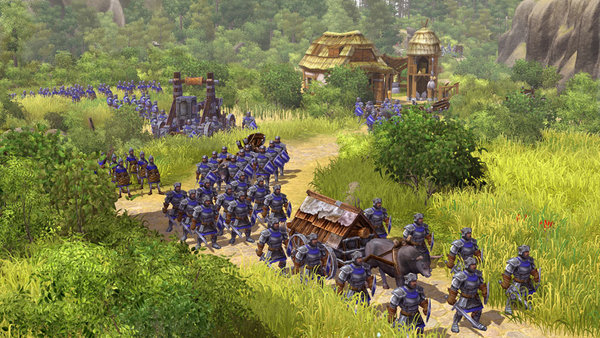 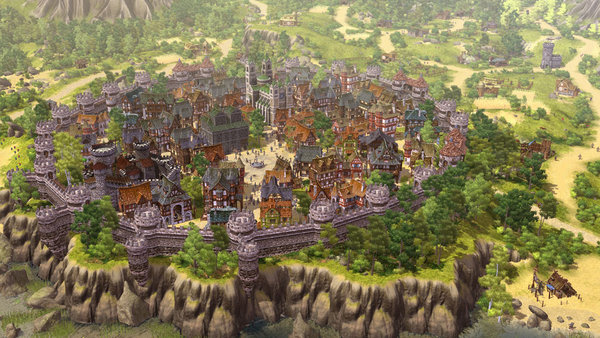 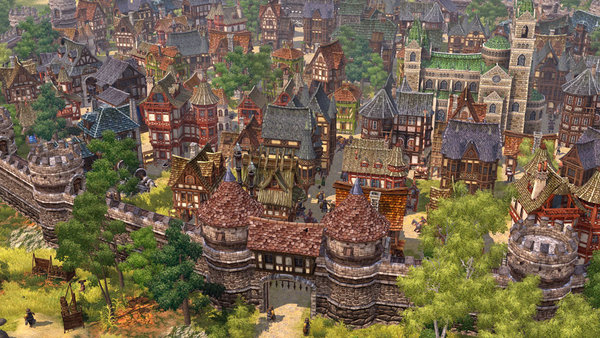 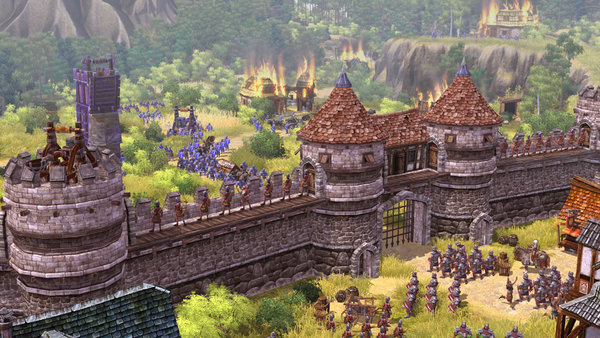 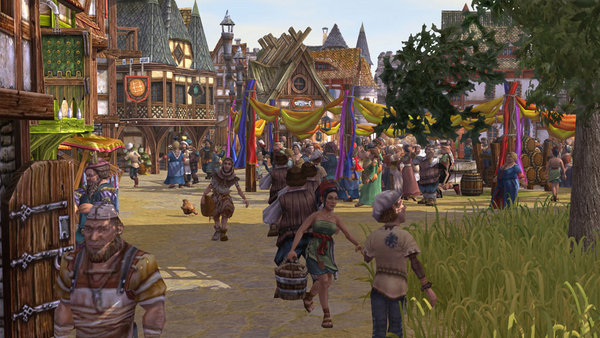 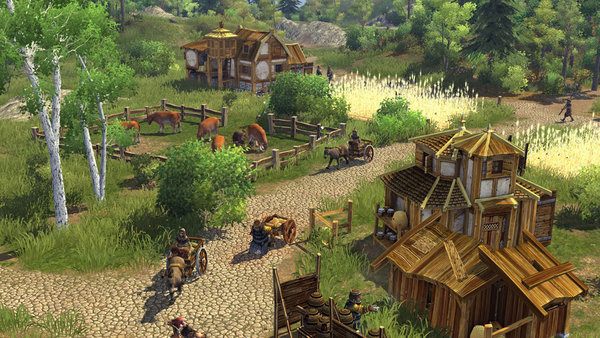 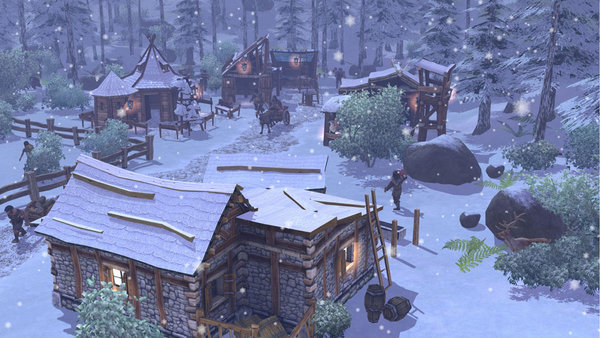 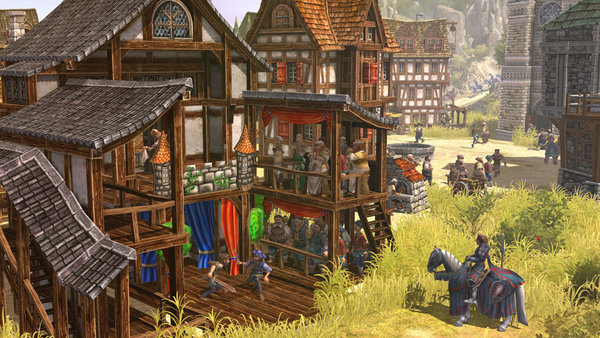 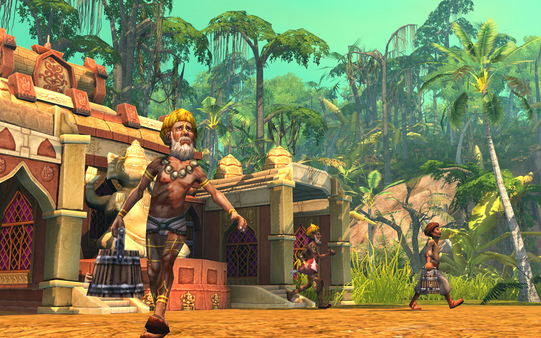 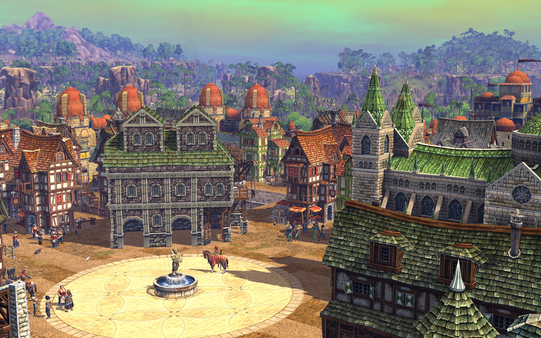 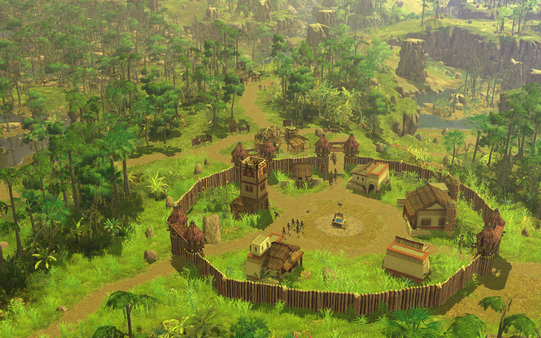 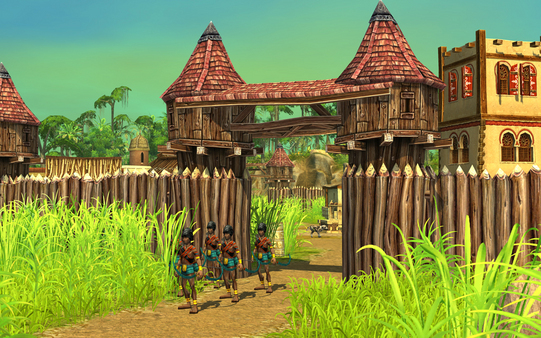 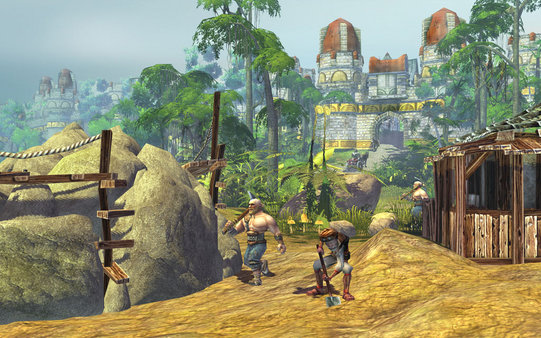 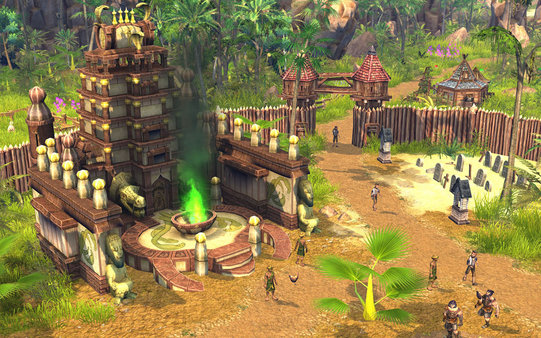 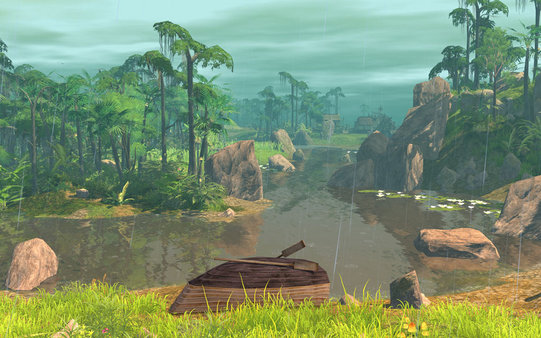 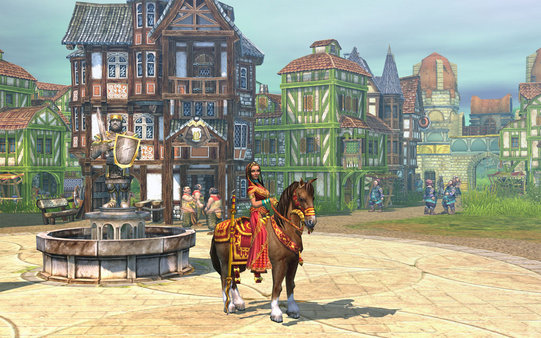 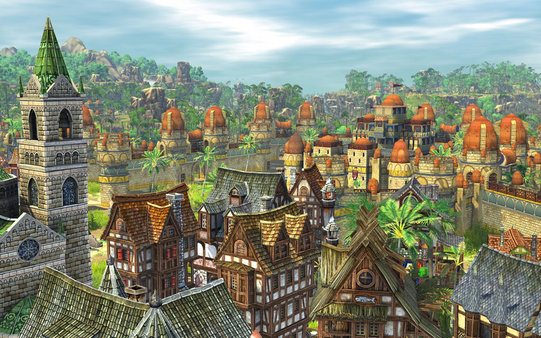