Catharsis is a metaphor for the purging of toxic emotions from the mind first coined by Aristotle. For some time it was also central to Sigmund Freud's theory of Psychoanalysis. I wanted to create a tool for the purging of my own violent thoughts.

The theory is as such: Using the tool of sentiment analysis, we can detect and measure a person's mood through their words. Coupled with audio-visual feedback of a violent nature, it can be used to temporarily free the mind of pent up aggressive thoughts.

The gameplay consists of you choking your tormentor till they die. You type in your feelings. The more negative your feelings, as determined by the sentiment analysis, the faster you choke your victim.

Though most modern research has shown results to the contrary (Cathartic actions and venting makes people angrier rather than draining them of the toxic emotions), I wanted to push the experiment further to see the results. I think you'll like the final product.

Explanation of the title of the game:

I wanted to capture as many of the above emotions as I could in a game where someone could release their frustrations in a controlled space and avoid doing real harm to someone. Unfortunately, I only got to two. I managed to capture the revengeful aspect of anger.

The aim of the game is to create a way for people to vent their frustrations at an imaginary someone and get the temporary catharsis of doing something bad to them. 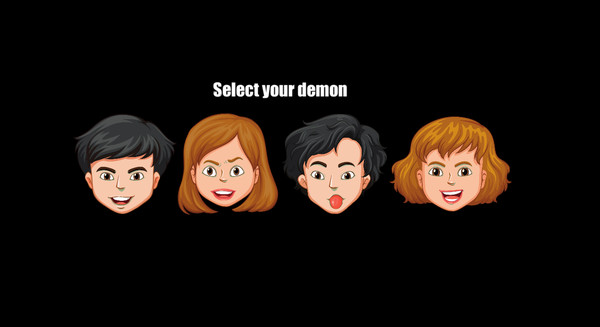 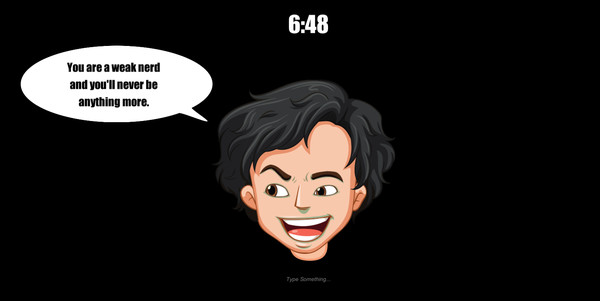 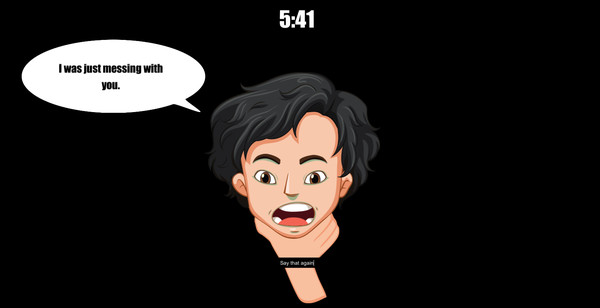 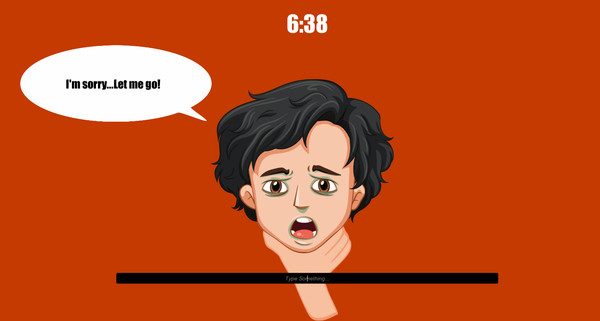 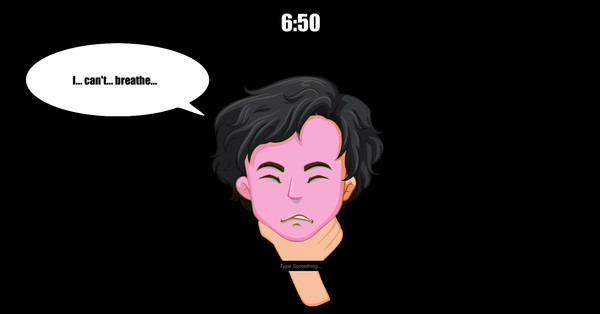